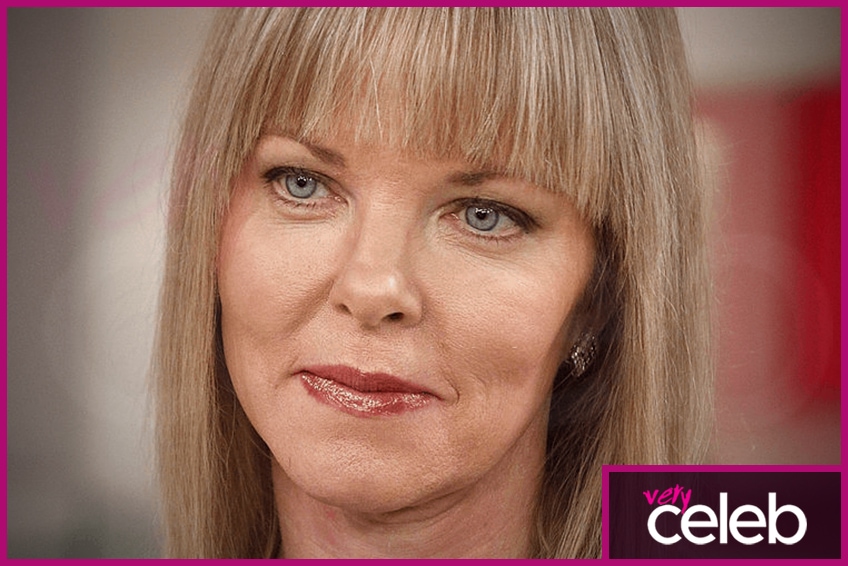 Melissa Sue Anderson is a child actress who appeared in numerous commercials in Los Angeles. Aside from TV commercials, she also starred on an NBC drama series Little House on the Prairie as Mary Ingalls. The drama series went on from 1974 until 1981. Her other films include Midnight Offerings (1981), Happy Birthday to Me (1981), and Which Mother is Mine? (1979).

Melissa was originally born in Berkeley, California but her family relocated to San Francisco Bay Area in Los Angeles when she was seven years old. At the age of 13, her parents parted ways and she was solely raised by her mother.

The showbiz career of Melissa started when one of her dance teachers urged her mother to find an agent for her daughter. Since then, she appeared in different films and TV commercials.

What nationality is Melissa Sue Anderson?

Melissa is American as she was born in Berkeley, California. However, she became a naturalized citizen of Canada in 2007, making her American-Canadian.

How old is Melissa Sue Anderson?

The famous child actress was born on September 26, 1962, making her a Libra. She is now 60 years old and happily married with two children.

How much does Melissa Sue Anderson weigh?

What is Melissa Sue Anderson’s net worth?

The estimated net worth of Melissa Sue Anderson from working as an actress for many years is estimated at $1.5 million.

Melissa married Michael Sloan, a writer, director, and producer. They tied the knot in 1990. They have two children, a daughter named Piper who was born in 1991 and a son Griffin who was born in 1996. Soon, Melissa decided to relocate to Canada and focus on her family instead of acting.

What does Melissa Sue Anderson do for a living?

Melissa is an actress. However, she temporarily stepped back from show business to give more time for her family. But since her children are grown-ups now, she is starting to return to the public eye. In fact, she appeared in the Today show in 2014.

What happened to Melissa Sue Anderson?

Melissa Anderson left her career as an actress for her family. But now that her children are grown-ups, she is starting to return to the public eye in interviews.