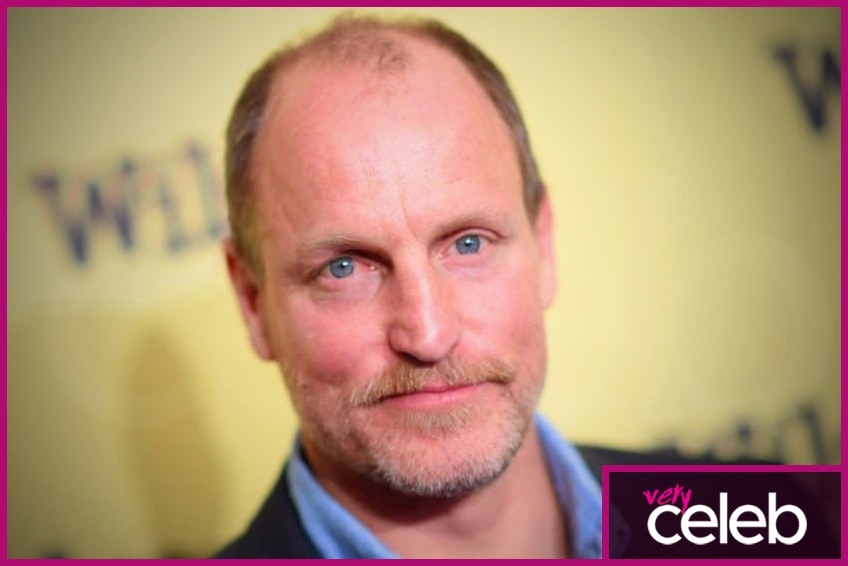 Woodrow “Woody” Harrelson is an American actor and playwright. He was born in Midland, Texas and raised in a Presbyterian household. As a child, his family was poor and they relied solely on his mother for living after his father was sentenced to life for a 1979 killing.

From Texas, his family moved to Ohio and then to Indiana. He attended Hanover College and completed a degree in Theater and English.

Woody Harrelson is best known for his role in the hit series Cheers. He played the role of bartender Woody Boyd and was part of the final 8 seasons of the show. He received multiple Emmy nominations for his role and won one in 1989.

In 1999, he guest-starred in the TV series Frasier, which is a spin-off of Cheers. He also appeared in a 2001 episode of Will & Grace. Woody Harrelson also made it on the big screen.

His film debut was for the movie Wildcats wherein he starred alongside Goldie Hawn. He starred in a few other films as well such as White Men Can’t Jump, Money Train, Indecent Proposal, The Hunger Games, War for the Planet of the Apes, and Venom.

Who is Woody Harrelson dating?

Woody Harrelson is currently married. He and his wife have been married since 2008.

How tall is Woody Harrelson?

Woody Harrelson is 5 feet and 10 inches or 1 meter and 77 centimeters tall.

What nationality is Woody Harrelson?

Woody Harrelson is of American nationality.

How old is Woody Harrelson?

How much does Woody Harrelson Weigh?

What is Woody Harrelson’s net worth?

What is Woody Harrelson most famous for?

Woody Harrelson is most famous for his role in the hit series Cheers wherein he played the role of Woody Boyd, a bartender.

A major thing that marked Harrelson’s life is the fact that his father was convicted and sentenced to life for the murder of Judge John Wood. Charles Harrelson, Woody’s father, was paid $250,000 by a drug lord Jimmy Chagra to carry out the murder in order to prevent his criminal case from coming before the murdered Judge.

Is Woody Harrelson married or single?

Woody Harrelson has been married since 2008. He married Laura Louie, a co-founder of an organic food delivery service called Yoganics. He was previously married to Nancy Simon – a marriage that lasted only one year.

Does Woody Harrelson have children?

Woody Harrelson has three children. They are named Zoe, Makani, and Deni.

Who is Woody Harrelson’s partner or spouse?

Woody Harrelson is married to Laura Louie. Allegedly, their wedding ceremony was very small – and also cheap. Woody Harrelson has since told interviewers that his wedding cost him only “a few hundred bucks” and that the ceremony consisted of a simple meal organized only for very close friends and family. He even paid only $300 for their wedding rings each, saying that he is very conscious where gold is sourced.

Who Is Melissa Sue Anderson?