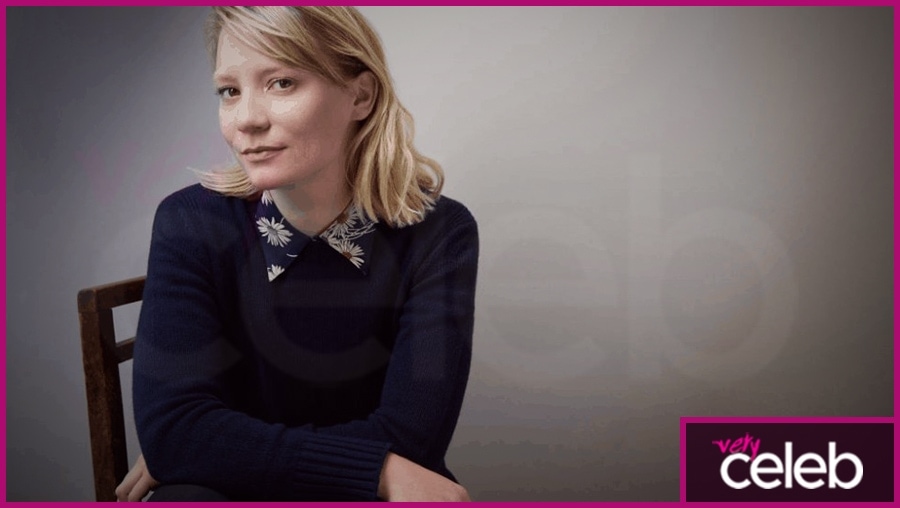 Mia Wasikowska is an actress and a director, making her screen debut in Australian TV drama All Saints in 2004, but found international recognition when she played Alice in Tim Burton’s fantastical Alice in Wonderland.

After spending a year in Poland, the Wasikowska family, including older sister, Jess and younger brother, Kai, returned to Australia, where she took ballet lessons aged nine, dreaming of becoming a ballerina, however an injury put paid to that when she was 14. Deciding that acting was her bag, she left Canberra High School and continued with distance education through the Karabar High School Distance Education Centre, New South Wales, Australia.

In 2008, Wasikowska became one of Variety magazine’s Top Ten Actors to Watch, and in 2012, she auditioned to play Gwen Stacy in The Amazing Spider-Man, but the role went to Emma Stone. Ironically, she went on to replace Emma Stone in the American gothic romance horror film, Crimson Peak in 2015.

She was always found with a book in between takes on the set of the film Stoker, according to Nicole Kidman. Obviously intellectual, she loves the works of David Mamet, Anton Chekhov, and Tennessee Williams.

What is The Nationality of Mia Wasikowska?

Mia Wasikowska is an Australian actress and was born and raised in Canberra. She was born on October 25, 1989. Her parents are both photographers, Marzena Wasikowska and John Reid. She has a British, Polish, and Australian ancestry.

How Old is Mia Wasikowska?

How Tall is Mia Wasikowska and How Much Does She Weigh?

Is Mia Wasikowska Married or Single?

Mia Wasikowska is currently single. However, she has dated actors Jesse Eisenberg who is an American actor, author, and playwright from 2013 to 2015. She also dated Robert Pattinson who is an English actor from 2017 to 2018.

How Much is Mia Wasikowska’s Net Worth?

Mia Wasikowska’s net worth is estimated to be around $8 million.

Does Mia Wasikowska Have Any Children?

Mia Wasikowska doesn’t have any children as of this date.