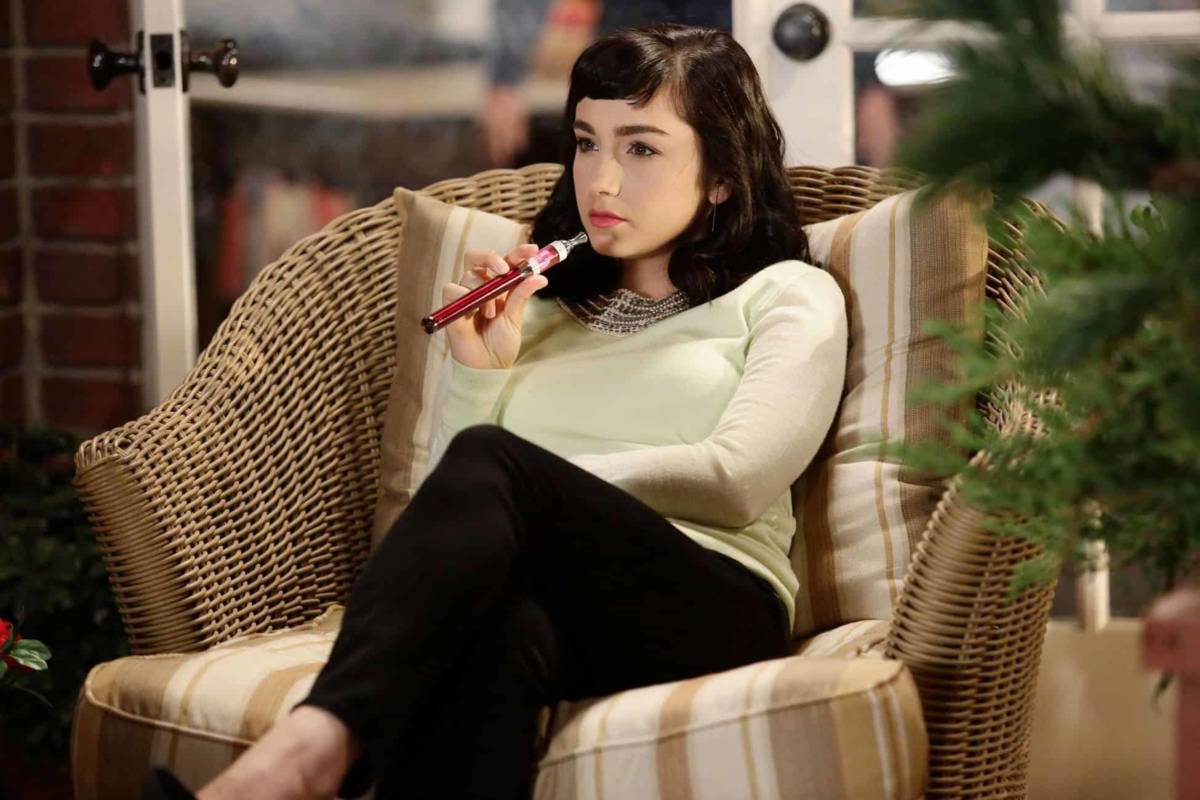 What everyone ought to know about Molly Ephraim’s relationships, net worth, weight and more!

Who is Molly Ephraim?

If you’re a fan of Last Man Standing, then you are undoubtedly familiar with Mandy Baxter, a role played to perfection by the excellent Molly Ephraim. Born in Philadelphia, Pennsylvania on the 22nd May 1986, Molly grew up in Bucks County, and from a young age, showed promise as an actress, frequently appearing in stage shows in Philadelphia. Achieving such successes in her teen years molded her adult life into that of a widely respected actress.

Despite being an artist at heart, it never stopped her from diligently completing her studies, and in 2008 she received her Bachelor of Arts degree from Princeton University. However, she was soon back on the stage performing in some very popular Broadway shows, with her most prominent roles being  Little Red Riding Hood, earning a Barrymore Award nomination, Anne Frank, and Rachel Stein.

Her TV debut came in the role of Ally Hench, a character in Hench at Home – an unsold series by Michael J.Fox. While her cinema debut was in College Road Trip, and she was thrown into the limelight, again, when she starred in the popular  Last Man Standing as the daughter of Michale Baxter, played by the great Tim Allen. The series ran for six straight seasons, and in the process, Ephraim became a hugely popular character. After six seasons, the show was canceled and then later renewed, however, she turned down the offer to reignite her role, in favor of other projects she was working on.

What nationality is Molly Ephraim?

Molly Ephraim is American to the core.

How tall is Molly Ephraim and how much does she weigh?

Is Molly Ephraim married or single?

As of right now, there is no information pointing to Molly being married, or dating anyone. She has always been very private about her personal life. At the moment, she seems to be focused on becoming even more of a superstar, working on multiple projects at once.

How much is Molly Ephraim’s net worth?

According to multiple sources, she is worth around $1 million. However, seeing that she is a rapidly rising star, one million will probably turn into multiple millions soon enough.

How many kids does Molly Ephraim have?

Molly Ephraim does not have any children.

After deciding not to be a part of the revived Last Man Standing, she focused on being a part of a major movie. She accomplished that mission by being a part of The Front Runner, alongside Hugh Jackman, in 2018. However, that movie was a major box office flop and received mixed reviews from the critics.

Never one to be put down, however, Molly has appeared in the 2020 stranger-than-fiction true-crime TV series The Act.

When Last Man Standing was canceled after six seasons, and then later renewed, Molly was asked to reprise the role of Mandy Baxter. However, she decided to turn this opportunity down. She was involved in so many other projects, that she just didn’t have the time to appear in the hit series anymore.