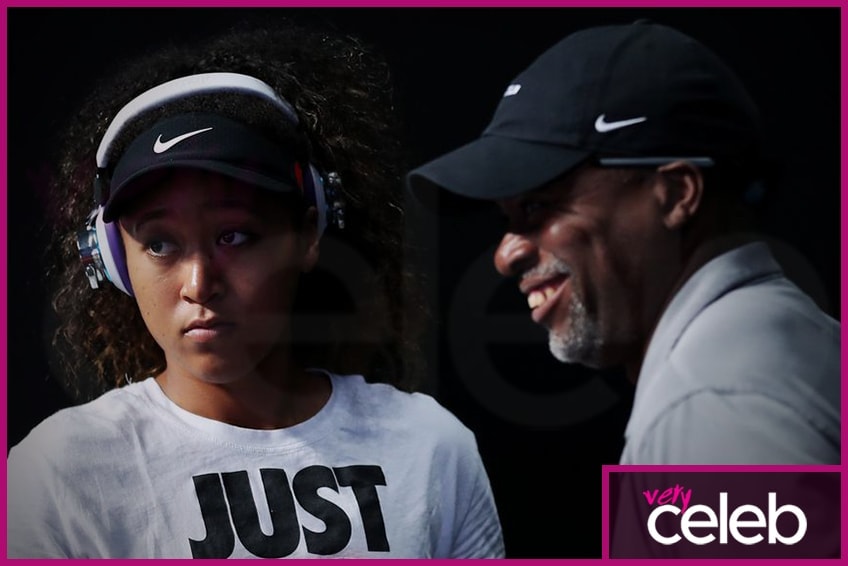 Who are Naomi Osaka’s parents?

Famous tennis player Naomi Osaka was born on October 16, 1997, to Leonard Francois and Tamaki Osaka. It was reported that the couple met in Hokkaido when Leonard came to Japan after studying at New York University.

Tamaki’s parents were against the couple’s relationship, which resulted in her being estranged from her family for more than a decade. When Naomi was three years old, the family moved from Japan to the United States. Naomi only got to meet her maternal grandparents when she turned 11 years old. Her paternal grandmother helped raise her in the United States.

Their daughter, Naomi, hit the headlines in May 2021 due to her refusal to take part in the media briefings at the French Open tennis match. She claimed that her mental health issues made talking to journalists difficult, saying that she wasn’t going to open up to ”people that doubt me”. She was threatened with expulsion if she continued to boycott the press.

What nationality are Leonard and Tamaki?

Leonard was born in Jacmel, Haiti with African ethnicity while Tamaki is Japanese. Leonard moved to New York to study and was later on naturalized as an American citizen. It is reported that Naomi was raised in a multi-ethnicity culture, growing in an American environment, eating Haitian food at home, while still being attached to her Japanese roots.

How old are Leonard and Tamaki?

Leonard and Tamaki tend to shy away from the spotlight and not much is on the public record regarding their birthdays and ages.

What do Leonard and Tamaki do for a living?

Their current and previous jobs are unknown, but it is said that Leonard focused on training Naomi and her sister Mari at an early age. He envisioned his daughters becoming famous tennis players, emulating what Richard Williams did for his daughters Serena and Venus, who are both popular tennis players.

While Leonard was busy coaching his daughters, Tamaki found ways to fund the training and competitions. In an  interview with Tennis Tonic, Naomi said her mother used to work a lot and that she hopes to be able to repay her mom’s hard work with a successful tennis career:

“My mum sacrificed a lot. We would go to tournaments and she would stay at home and work because someone had to pay for the flights and stuff. I’m very grateful for everything she’s done and I can only hope that what I’m doing now can repay her in some way.”

Are Leonard and Tamaki married or divorced?

Naomi’s parents are still together and very much married. They are often seen supporting Naomi, especially during her big games.