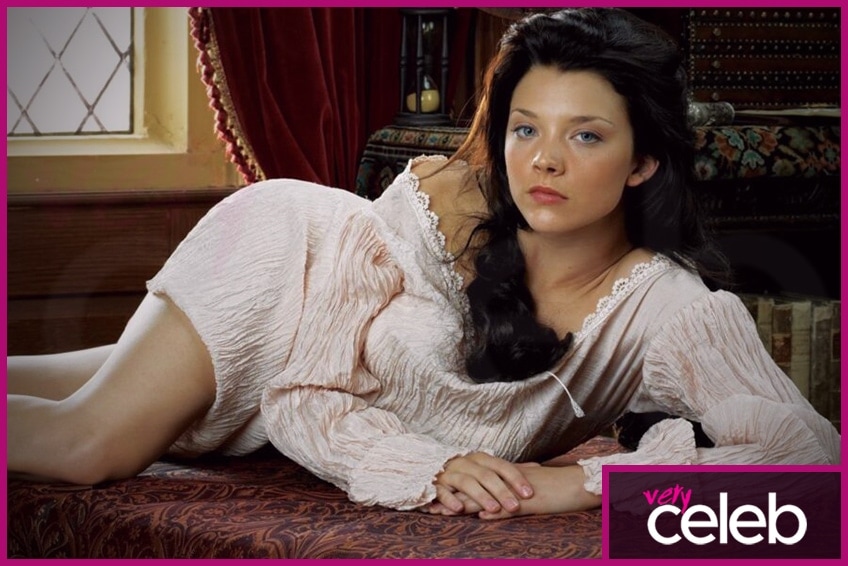 She received a lot of comments for her role in The Tudors for the amount of nudity that was involved in it. But she defended herself by saying she was happy that she got the role and she did not consider anything, adding that she did not know how the script was going to evolve.

She is also often being wrongfully criticized because her words were always taken out of context whenever she tries to make a few statements in the media. This was especially the case with her Game of Thrones character, Queen Margaery Tyrell, and her seduction of a 12-year-old boy.

She is also a passionate poker player and finished second at the PartyPoker.com Women’s World Open in 2008.

What is The Nationality of Natalie Dormer?

Natalie Dormer is English who was born and raised in Reading, Berkshire, England. She has Norwegian and Welsh descent.

How Old is Natalie Dormer?

Natalie Dormer turns 38 years old this month and her star sign is Aquarius.

How Tall is Natalie Dormer and How Much Does She Weigh?

Is Natalie Dormer Married or Single?

Natalie Dormer was engaged to her fiancé, writer, and director Anthony Byrne. They were in an 11-year relationship but broke up in 2018.

How Much is Natalie Dormer’s Net Worth?

Natalie Dormer’s net worth is estimated to be around $6 million. Her highest-grossing films are The Hunger Games: Mockingjay-Part 1 and 2, and Rush.

Does Natalie Dormer Have Any Children?

Natalie Dormer doesn’t have any children but there were rumors about her being pregnant but her former boyfriend has made no comments regarding the issue.

Who Does Natalie Dormer Play in Game of Thrones?

Natalie Dormer played Margaery Tyrell in the HBO TV series Game of Thrones from 2012 to 2016. Her character was killed by wildfire created by The Alchemists Guild.

Where Does Natalie Dormer Live?

Natalie Dormer keeps her personal life away from the media and is not very vocal about her whereabouts. However, she owns an apartment in London.

What Happened to Natalie Dormer’s Mouth?

Natalie Dormer has a lopsided mouth because she suffers from a congenital paralysis of the facial nerve. She said it bothers her that people criticize how actors look.