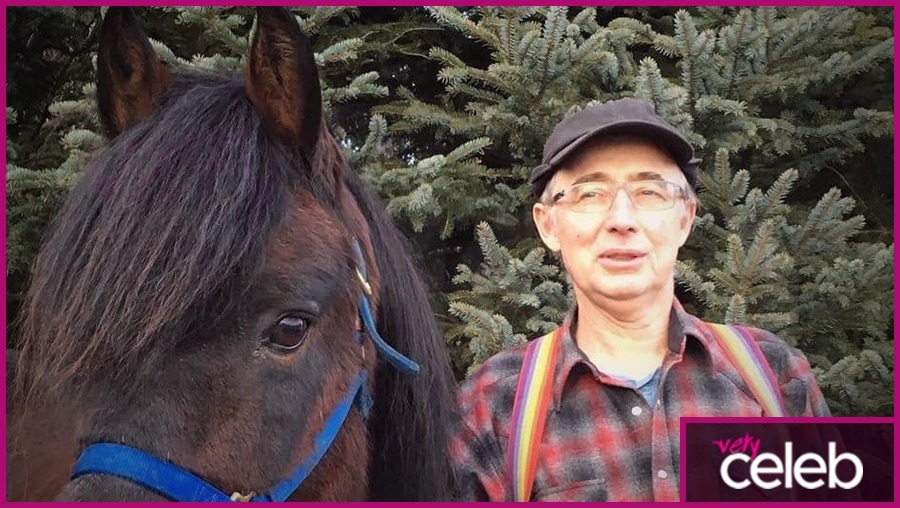 Who is Otto Kilcher?

Otto Kilcher lives with his extended family, and is the focus of the Discovery Channel’s reality TV show Alaska: The Last Frontier, sharing his adventures in the last great wilderness.

Since 2011, Otto and his family have been on our screens, allowing us to share their lives. This has provided an opportunity for Otto to make a comfortable income, on top of what he was already earning as a mechanic.

In spite of finding success as a mechanic and TV star, his personal life hasn’t been without its ups and downs. Although his latest marriage is happy, he had two previous failed marriages before. But it is the simple, homespun tales that viewers tune in for – life in the harsh Alaskan wilderness, having to survive against the odds.

How old is Otto Kilcher?

Born on April 19, 1952, in Homer, Alaska, he is 70-years old. Otto has spent his life in Alaska, and his and his family’s experiences are featured in the reality tv show Alaska: The Last Frontier.

What is the nationality of Otto Kilcher?

Although it is said that the Kilcher family is of Swiss descent, Otto Kilcher was born in Alaska and is proud of being an Alaskan, as he has indicated in his show many times.

How much is Otto Kilcher’s net worth?

From sweating his brow as a mechanic and a reality TV star, it is estimated that he has a net worth of $6 million.

His homestead speaks for itself, covering an expanse of 600-acres of land and handed down from his ancestors. The worth of that alone, valued at $16 million makes Otto a rich guy.

How tall is Otto Kilcher and how much does he weigh?

Otto Kilcher stands around 5 feet 6 inches, and he weighs around 135 pounds.

How many kids does Otto Kilcher have?

Otto has four children and a stepson. Two of them he had with his second wife Sharon, while the others he had with Charlotte.

Otto Kilcher with his wife and two sons, Nikos and August 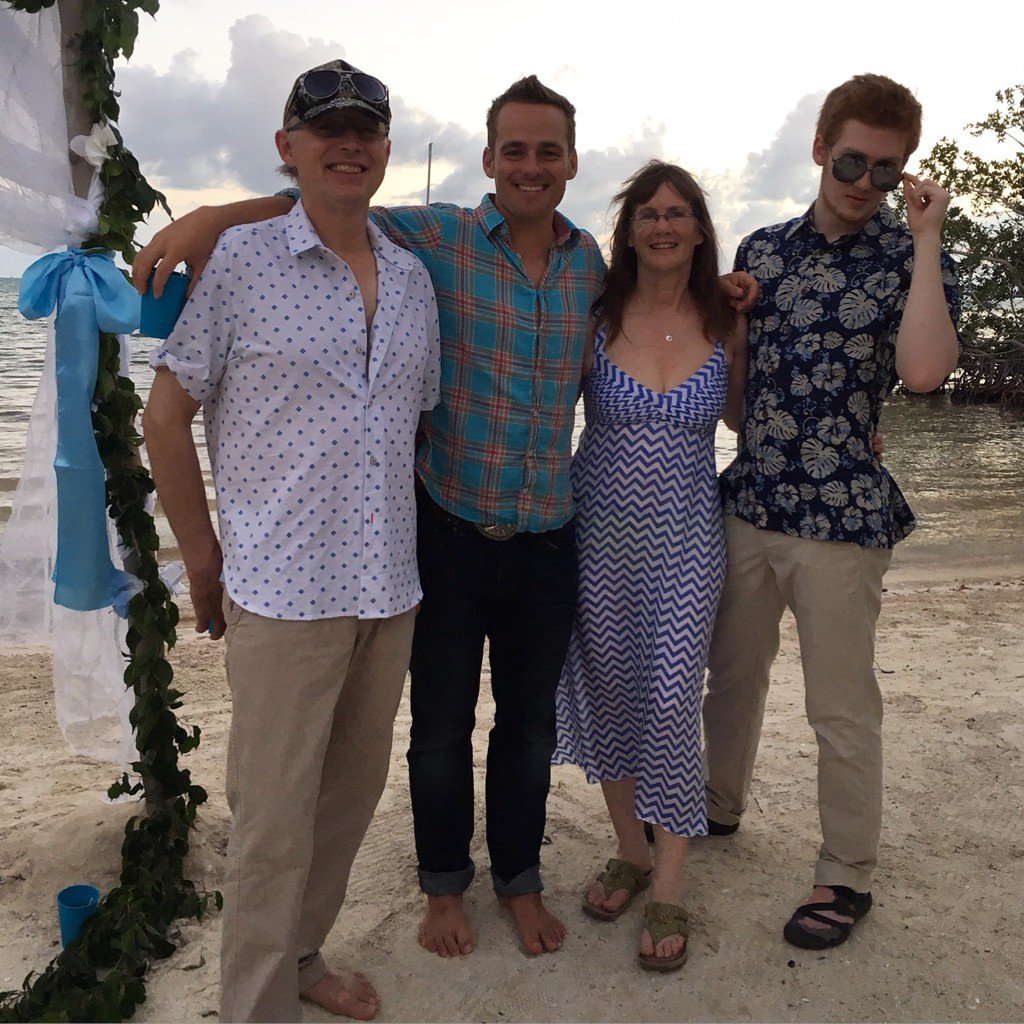 Is Otto Kilcher married or single?

Otto has had two past marriages before tying the knot again with his third wife. His first with Olga Van Zegaser was not the best, but his second, to Sharon McKemie, proved to be better. It was his third marriage, however, to Charlotte Irene Adamson that brought Otto the most happiness.

What it’s all about!

Having fun just for the sake of having fun! That's Alaska life. #ATLF #AlaskaTheLastFrontier #Moosebonegang

Now it's winter! I'm going to be plowing for a while today.

Our young white bull & 1308 sparing over the ladies on Valentine's Day!

It doesn't get much better than this.

You could actually meet or talk to Otto Kilcher – click here to leave us a message, and we’ll do our best to find you some form of personal contact, or additional details and facts you didn’t know about Otto Kilcher!