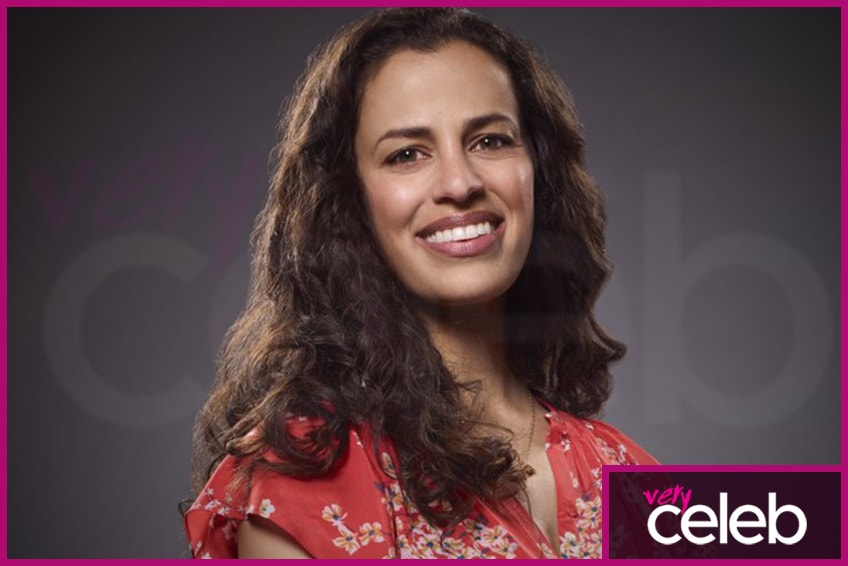 Being only 41-years old, it is amazing how this Canadian actress has racked up so many roles in film and on television. First wanting to be a lawyer, she attended McGill University in Montreal, Quebec and later on abandoned this pursuit as she started a career in film, TV, and voice acting.

She first started her career in 1996 when she appeared in a couple of episodes of Stickin’ Around. From then on, Athena Karkanis has grown as a regular in many well-known shows on screen. These include the TV shows The Best Years (2007), The Border (2008), and Wild Kratts (2011), and the crime drama show Low Winter Sun.

To top it all, her talent as a voice star has taken off to a point that she has taken roles for videogames such as Star Wars: The Old Republic (2011) and Diablo III (2012).

Although Canadian, Athena has Greek and Egyptian blood in her veins.

Where is she from?🌍

Born in Alberta, Athena is Canadian. She grew up in Toronto.

Athena Karkanis’s weight and her height?🧐

Does Athena Karkanis have a spouse?💏🏻

For the first, and hopefully not the last time, in 2009, Athena appeared on screen with her boyfriend who was a journalist. After that, not much has been known about her personal life. It is believed that Athena has not yet tied the knot with anyone.

What is Athena Karkanis net worth?​💷

From her long line of works and successes in film, television, and voice acting, she has an estimated net worth of $1 million.

Does Athena Karkanis have children?👶

Athena does not have kids yet.

Who is Athena Karkanis?🤔

Athena Karkanis is a multitalented actress who’s played all sorts of roles on TV. In a nutshell, Athena Karkanis is a Canadian television, film, and voice actress. She first appeared on the television screen in 2005 in an episode of 1-800-Missing. She would, later on,  play recurring roles in many famous and well-loved Canadian TV shows. Her career in entertainment has led her to voice roles in Skyland, MetaJets, Total Drama: Revenge of the Island, and a regular one for Wild Kratts.

Notable about Athena is her work as well in the horror film genre. This includes roles in Saw IV (2007), Repo! The Genetic Opera (2008), Saw VI (2009), Survival of the Dead (2009), and The Barrens (2012). With all these stints, most notable still are her regular roles on television as she was a regular cast in the Canadian teen drama The Best Years in 2007 and in The Border, which aired from 2008 to 2010. For a brief time, as it only rolled for a few months, she also starred in the comedy series Almost Heroes in 2011. From the years 2011 to 2012, she was a regular cast in the series Lost Girl, and then welcomed the role of Grace Stone in the NBC TV series Manifest.

Athena and Josh of the Manifest Season 3📺

Who was Athena Karkanis in Wild Kratts?👀

Athena Karkanis plays a regular voice role for the character Aviva Corcovado. Wild Kratts is an educational children’s live-action/animated series. It was created by Chris and Martin Kratt for American and Canadian audiences. The television show seeks to teach children about the different fields of science such as biology, zoology, and ecology. They teach kids how to protect mother nature and the environment.

Some of the characters in the show include Zach Varmitech, Donita Donata and Dabio, and Paisley Paver and Rex. The episodes center around these characters and how they fight evil who are trying to destroy the environment, plant and animal life.  In the show, Aviva Corcovado, voice played by Athena, is second in command to Chris and Martin Kratt. She leads the Tortuga Gang and is the Kratts’ designated inventor. Although she could be quite a difficult and stubborn person, she is kind-hearted and really loves nature. She could be quite competitive. In one episode, she was so competitive that she decided to make an invention that could run faster than a cheetah.

Hungry for the latest news about Athena Karkanis?☎️

If you’re after more hot gossip, or to contact Athena Karkanis, ask us here and we’ll get you the answers.

Otto Kilcher – Is he the Original Wild Man?