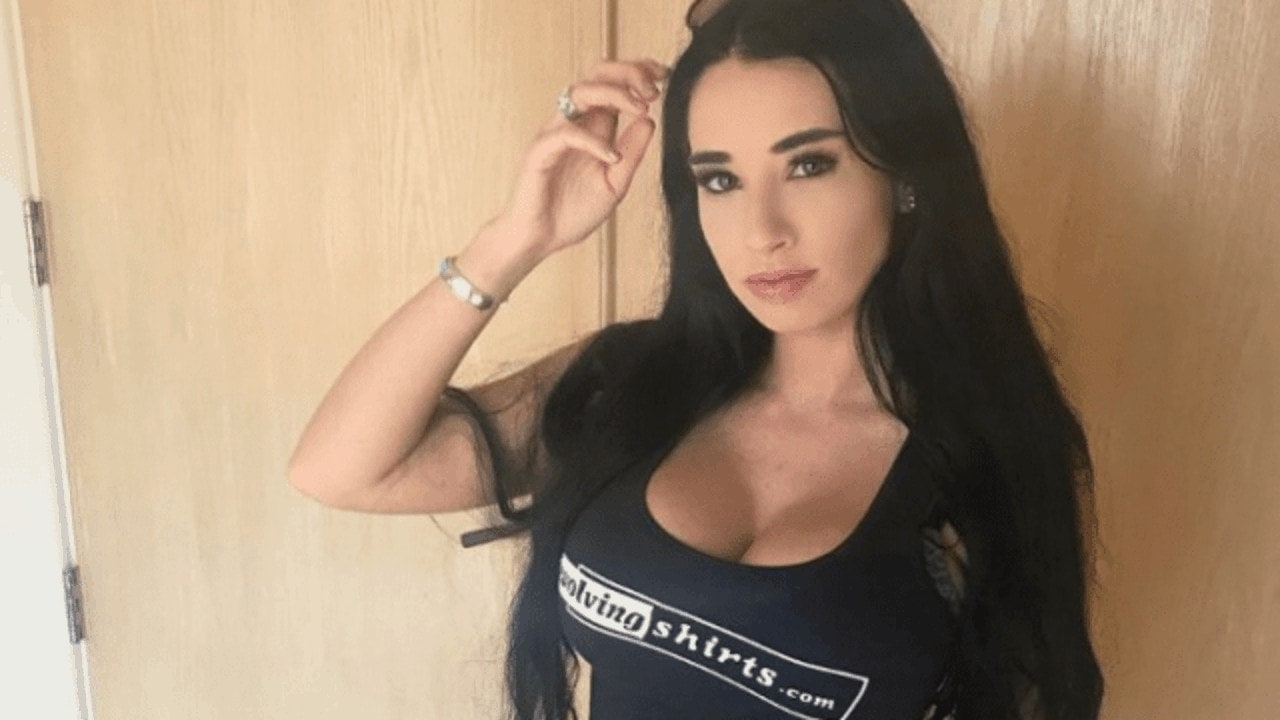 Paris Roxanne was born as Paris Dylan, and is famous for being a model and Instagram star, with more than 500,000 followers.

However, in 2011 she was caught up in a catfish scandal when she started flirting online with pro athletes, catching the eye of NBA star Chris Anderson. They started chatting via Facebook, which inevitably led to flirting and more. Nude photos were exchanged, and it was all looking good, until Paris received a message from someone calling themselves Anderson’s best friend.

The friend, Tom Taylor, suggested that her and Anderson should meet, and they subsequently set up a date for a weekend rendezvous in Denver.

Anderson picked Paris up from the airport, and things seemed weird from the get go. They both had incorrect details about each other, and Anderson denied knowing Taylor. Things rapidly went downhill when Taylor threatened to expose the nude photos. The police were called and their investigation found that a third party had access to their Facebook messages, and was collating and altering information. Shelly Lynn Chartier was the third party in question, and in 2013 she was arrested, serving a year in prison.

What is the nationality of Paris Roxanne?

Paris Roxanne is an American and spent her childhood in Riverside, California.

How old is Paris Roxanne?

How tall is Paris Roxanne and how much does she weigh?

She is currently in a relationship with the American singer-songwriter Don McLean who’s twice her age. The two got engaged in 2016 and are set to tie the knot soon.

How much is Paris Roxanne’s net worth?

Paris Roxanne has an estimated net worth of $1 million which she earned from her modeling career.

Does Paris Roxanne have any children?

Paris Roxanne doesn’t have any children as of today.

Victoria Digiorgio – All the Hot Goss