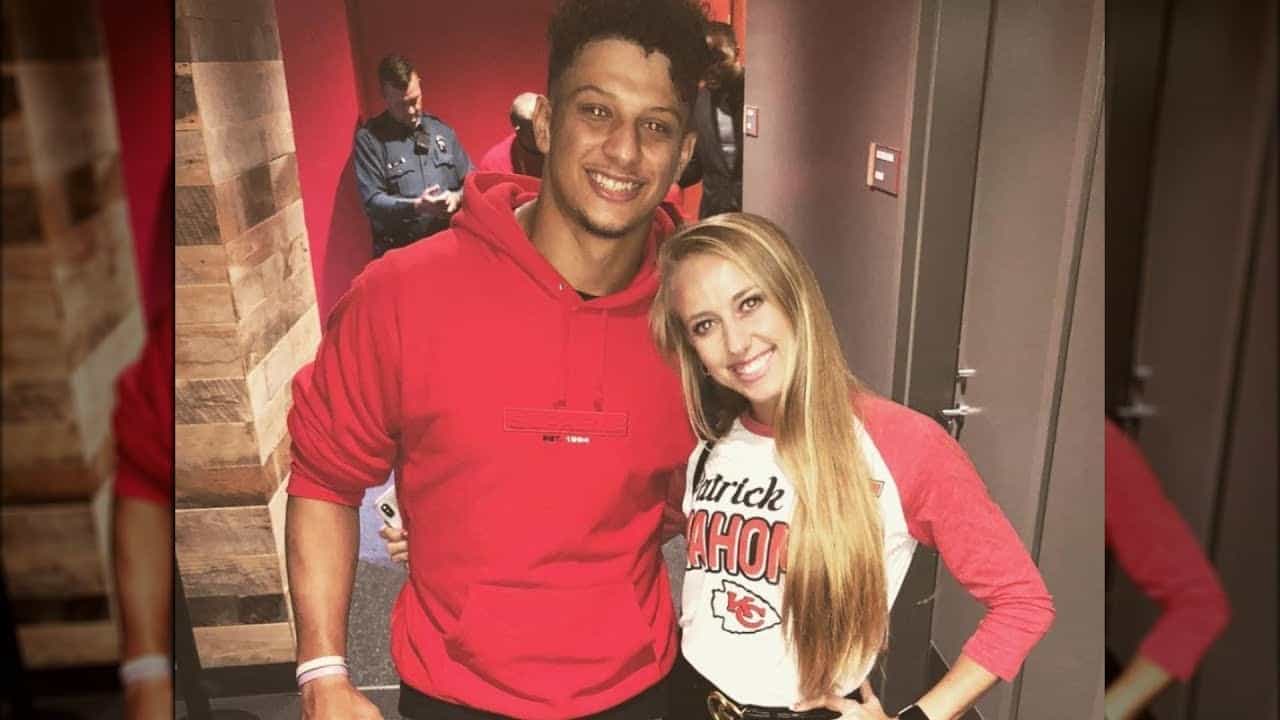 Find out what you wanted to know about Patrick Mahomes’s Girlfriend Brittany Matthews: Age, Nationality, Net Worth, Marriage Plans and Much More!

Patrick Mahomes has put blood and muscle into the quiet city of Kansas and has given renewed hope for the city to finally have a Super Bowl crown. Besides being an excellent athlete, Patrick is such a down-to-earth guy that people are drawn to him. Out of all the people who admire Patrick, there is one person who matters to him the most, his girlfriend, Brittany Matthews. Just like Patrick, Brittany Matthews is a devoted athlete. A former professional soccer player, she has directed her energy to her business and her career in the fitness industry. She started playing soccer in her youth and was a star player for White House High School. Eventually, she became a college soccer player for the University of Texas.

When Brittany decided to bring her talents and athleticism outside of the confines of the football field, she found great success in making her fitness page on social media. She shares her fitness and modeling photos through her Instagram site and has made a good fortune from her fitness business which was made popular under the name Fit Fashion. Beefing up her credentials in fitness, even more, is the fact that Brittany holds a Bachelor of Science degree in Kinesiology, which is the study of body mechanics. Brittany and Patrick met way back in high school as they were schoolmates at White House High School.

Where was Brittany Matthews born?

Brittany was born in Tyler Texas. This beautiful blonde athlete is American.

What are Brittany Matthews’s height and weight?

Brittany Matthews stands 5 feet 9 inches. Her boyfriend, Patrick Mahomes, is quite tall himself as he stands 6 feet 3 inches tall. She weighs around 125 pounds.

Brittany Matthews gushes over Patrick Mahomes on his birthday

Happy Birthday to my better half! Love life with you!! I LOVE YOU ❤️

What is Brittany Matthews’s net worth?

There are a couple of sources that say that Brittany’s net worth is around $4 million. Although this figure is not certain, what is certain is Patrick Mahomes’s earnings in sports. Currently, Patrick has a net worth of $11 million. In 2017, he was guaranteed a purse of $16.42 million worth of contracts with an accompanying $10.8 million signing bonus with the Kansas Chiefs.

Who is Brittany Matthews’s husband?

Brittany Matthews is not married, but she and Patrick Mahomes have been in a relationship for some time now.

Wow, what a night for Patrick & @15andmahomies ❤️ My heart if filled with love and I can not thank everyone enough for coming out to support 15 and the Mahomies! This event raised over $600k which will continue to support so many amazing causes for kids in the communities that have impacted Patrick’s life! So many lives are going to be impacted because of your giving and your support! THANK YOU!

Patrick Mahomes and his girlfriend, how long have they been together?

Patrick Mahomes and his girlfriend, Brittany Matthews, have known each other since high school. They have been in a relationship for seven years and counting. Patrick Mahomes attributes his success as a quarterback to Brittany. He was, after all, Most Valuable Player of the NFL last season.

When are Patrick Mahomes and his girlfriend getting married?

Brittany Matthews is an active Instagram user. Through an Instagram post, she mentioned that she and her boyfriend, Patrick Mahomes, have been in a relationship for seven years. She also mentioned something about their wedding plans. Brittany wrote, “7 years, the greatest 7 years with you! Lots of life changes, lots of growing, lots of surprises, lots of memories! Cheers to a lifetime with you. P.s- to everyone that’s gonna ask when we are getting married, the answer is whenever we want.”

How many kids does Brittany Matthews have?

Brittany Matthews does not have children.

The Best Shots of Brittany Matthews 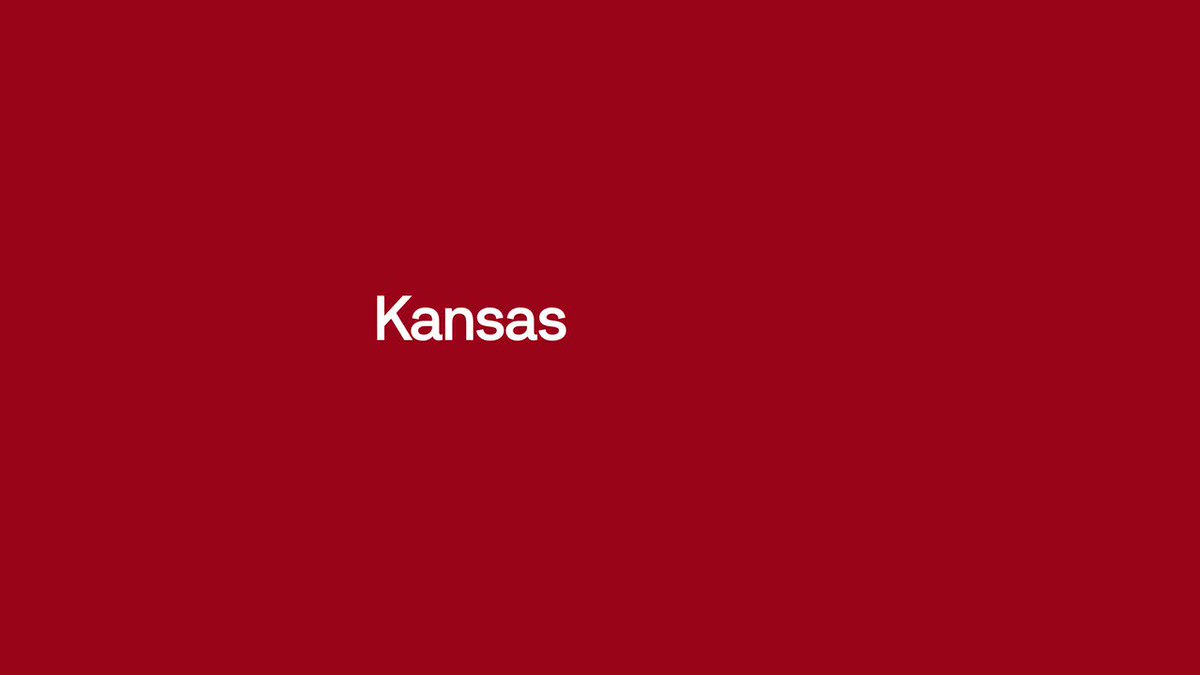 Sure, @PatrickMahomes has a great arm. But he also has a big heart (and an even bigger appetite).

Learn about his foundation @15andMahomies and how you can make a difference by donating: https://bit.ly/3mnQANM

Take a bow, @cheetah and @PatrickMahomes. 👏

Whether you are looking to get in touch with Brittany Matthews, or want more news and goss, we may be able to help! Contact us and we will do our best to get you all the answers.