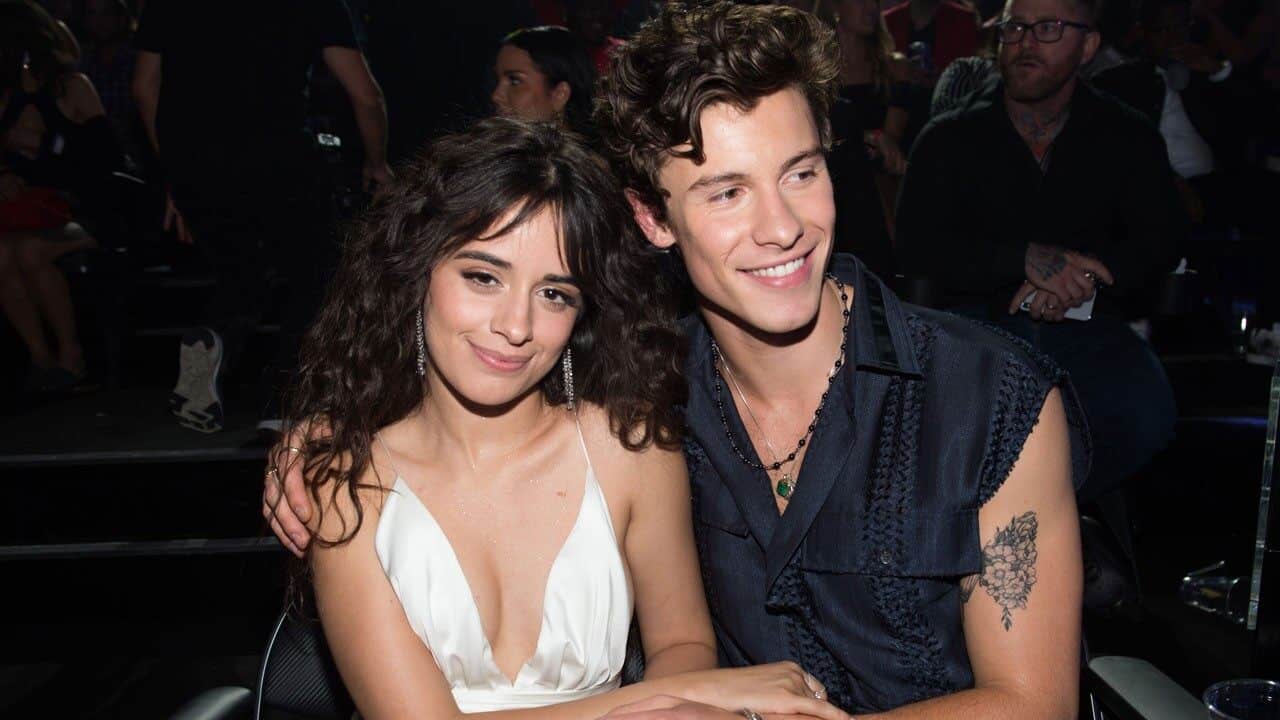 Camila Cabello and Shawn Mendes’s relationship is something that people have followed, seemingly forever. The reasons probably are that the two have been rumored to be dating for the longest time already and that they just look so damn good together. People actually have a term for the two – #shawmila. Although there has been no clear admittance that they are together, the two have been heard saying sweet nothings and explicitly confessing that they love each other. All the more, as could be heard from their recent song collaboration, Señorita, the lyrics just seem to blurt out how they feel, being that the lyrics say that “You say we’re just friends/But friends don’t know the way you taste/’Cause you know it’s been a long time coming/Don’t you let me fall.”

Camila Cabello is a Hispanic beauty. She was born in Havana, Cuba. Her father who was originally from Mexico took his family to Mexico to Cuba. They eventually immigrated to the United States in Miami, Florida, and Camila got her US citizenship in 2008. She went to Miami Palmetto High School but soon dropped out to pursue a singing career. This was the best decision she made for she eventually became a celebrity. Some of her well-known songs include Havana, Never Be The Same, OMG, and of course, the one she and Shawn have been known for and talked about, Señorita. Camila is one hell of a singer and artist as she has won not only the hearts of her fans but also the admiration of music award bodies with a Billboard Music Award, 5 MTV Europe Music Awards, 2 MTV Video Music Award, among many others.

When was Shawn Mendes’s girlfriend born?

Camila as a young kid with her mom, Sinuhe Estrabao

Where is Camila Cabello from?

Born in Cuba, Camila’s family migrated to the United States. In 2008, she received US citizenship and is now a full-fledged American. She is a well-known American singer and artist.

What are Camila Cabello’s height and weight?

Camila Cabello is a petite 5ft2, and weighs around 110 pounds, a bit of a contrast to Shawn Mendes at 6ft2 and 176lbs!

How many kids does Camila Cabello have?

Camila Cabello does not have any children.

Who is Camila Cabello dating?

Camila Cabello isn’t married, but has been rumored to be in a relationship with Shawn Mendes for some time.

What is Camila Cabello’s net worth?

From her award-winning songs and her journey as a music artist, Camila has a growing net worth of $18 million.

Who is Shawn Mendes’s girlfriend?

As it appears in pictures and footages in and off the camera, there is a good reason to believe that the handsome Canadian singer Shawn Mendes is in a relationship with the equally beautiful singer Camila Cabello. Since 2014, there have been speculations that the two were already together; they would be in interviews and would deny that they were dating, saying that nobody made a pass on each other. However, based on pictures and how sweet they actually are toward each other, there is a good reason to believe that they are. They have been spotted holding hands, too!

As early as 2012 when Camila was only 15 years old, she tried her luck in showbusiness when she joined the reality show X-Factor. Although she didn’t get to win, she and other girls, Ally Brooke, Normani, Lauren Jauregui, and Dinah Jane were picked to form a girl singing group called 5h or Fifth Harmony. From then on, her singing career would blossom. After leaving the group, she would work on many song collaborations that would make her even more famous. A particular song comes to mind, and this is the song Havana with the rapper Young Thug. She would then have one top-charting solo hit after another. Camila was everywhere in the music scene. She recorded the song Sangria Wine, with the famous singer Pharrell Williams. She was also in Maroon 5’s music video for Girls Like You. Still, of all of these collaborations, none would be as important and highly publicized as the songs she sang with her apparent boyfriend Shawn Mendes – I Know What You Did Last Summer and Señorita.

The Best Shots of Camila Cabello

Hi! I’m so excited to follow up last week’s Spotlight Series with Freedom Inc, another amazing grantee of the #HealingJusticeProject! They’re going to share about their work as an organization advocating for social justice in WI & how they are supporting organizers’ mental health

This year @MovementVote & I launched The #HealingJusticeProject which provides resource funding for mental wellness to 10 grassroots organizations fighting for social change. On my IG, each one will be sharing their work & how they prioritize self-care. To start, @MuslimWomenFor!

my Valentine’s got a ponytail! happy love and friendship day @ShawnMendes 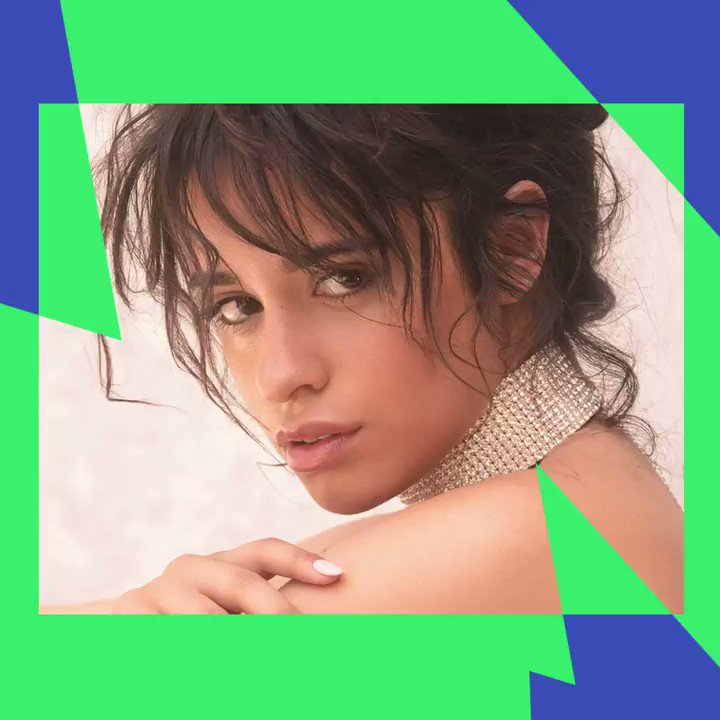 Are you hungry for more info about Camila Cabello’s life?

We are sure we have even more latest gossip in our archives about your favorite celebrity. Click here to ask us for more and we’ll get you everything you’re looking for about Camila Cabello!