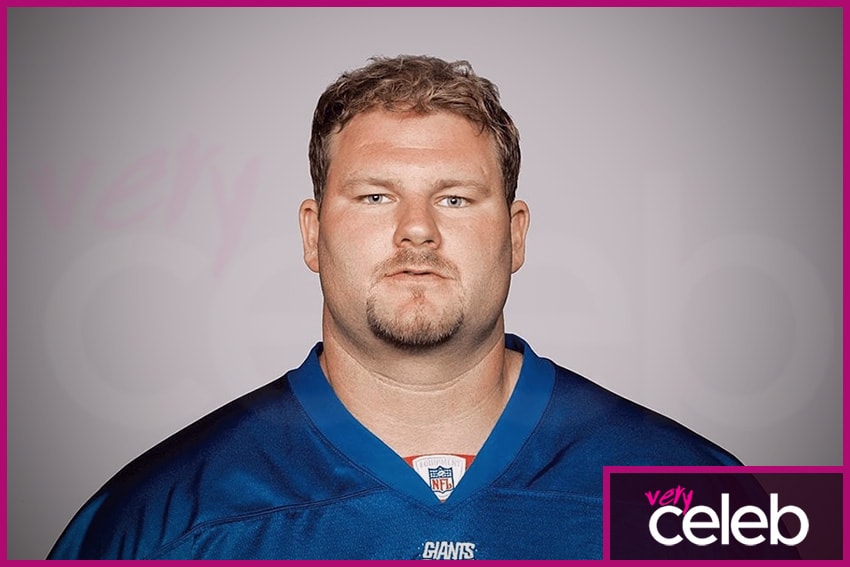 Who is Patrick Swayze’s son?

Jason Whittle is the only son of the late American celebrity, Patrick Swayze. It was a shock to the Hollywood scene when it was revealed that Patrick had a child, and reports claimed that Jason was a secret love child.

Allegedly, Jason was the result of a one night stand a 20-year-old Patrick Swayze had with Bonnie Kay, who was underage at that time. Bonnie sadly away passed away from cancer in 2012, but before she passed she reportedly told him about their son.

Jason, at first, was not believed to be the offspring of the famous celebrity. But he took a DNA test to prove otherwise. Lisa Niemi, Patrick’s wife, argues that Patrick did not have a son and that the claims were false.

Was Jason Whittle left an inheritance from Patrick Swayze?

Jason can actually claim some of his late father’s $40 million estates as he is a rightful heir. But Lisa, the wife of the late Patrick Swayze, denies that he has any claim to the inheritance. She states that Jason isn’t really the son of Patrick and therefore has no claim on the actor’s estate. As of March 2021, this is still going through the courts.

What does Jason Whittle do for a job?

Jason is a former American football player. He played the position of guard and started enjoying football in high school, continuing to do so in college for Southwest Missouri State. On leaving his college team, he hit it big with the NFL, playing for the New York Giants, Tampa Bay Buccaneers, Minnesota Vikings and the Buffalo Bills.

He is now a real estate agent working out of Osage Beach, Missouri, and has added the famous name of Swayze to his own.

Patrick’s son is not in the acting business. Instead, he was an American football athlete with many accolades, but has now moved into real estate. Jason is a three-time Academic All-GFC, Honorable mention in the All-GFC and Second-team at the All-GFC.

How old is Jason Whittle and how much does he weigh?

Patrick Swayze’s son was born on March 7, 1975 in Springfield, Missouri. He is turning 46 this year.

What is Jason Whittle’s net worth?

Jason’s estimated net worth ranges anywhere from $400,000 to $600,000 as of 2018. Sources have not confirmed the actual number. He has earned this from his successful football career and his real estate business.

Is Jason Whittle single or married?

Jason is reportedly single at the moment. He keeps his life very private.

A group becomes a team when each member is sure enough of himself and his contribution to praise the skills of others. Unselfish success is the ultimate team success. No one is greater then the team. Team success defines the group.

Congrats on being a scholar athlete for last season @WhittleAverie. Always very proud of you.

Want to get in touch with Jason Whittle?

Has this page piqued your interest and left you wanting more of the best news and gossip on Jason Whittle? Or maybe you’re looking for a way that you can get in contact with them? Get in touch and we will search our archives.

Who Is George Harrison’s Son? Get the Lowdown on Dhani Harrison

Find Out How Justin Simpson Grew From A Family Tragedy