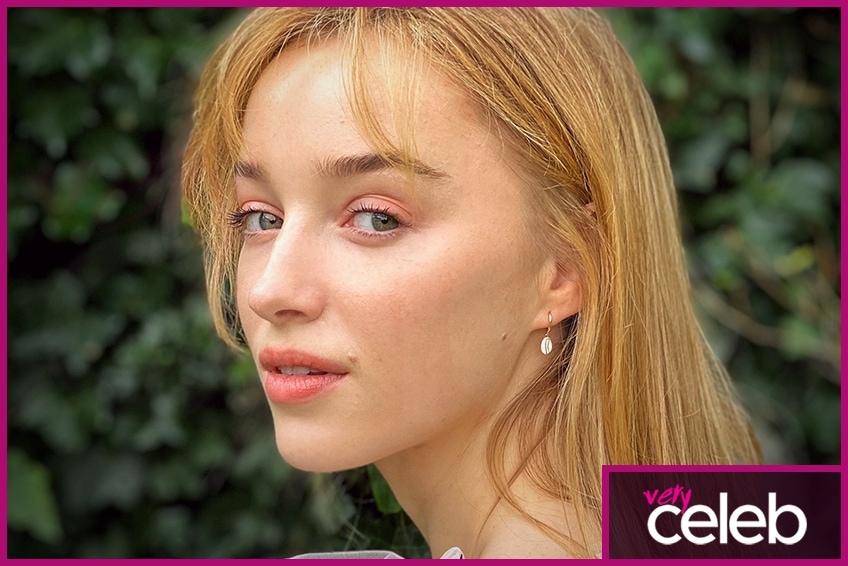 What happened to Kaia Gerber?

Kaia Gerber is an actress and model who received the award Model of the Year at The Fashion Awards in 2018. She is the daughter of actress and model Cindy Crawford and entertainment industry businessman Rande Gerber. She has 5.6 million followers on Instagram. Their intense (as all Pete’s relationships are) few months from October 2019 to January the next year must have been particularly difficult. During the relationship between Kaia and Pete, the latter is going through rehab. Kaia’s parents helped him a lot, he says, and would do anything for their daughter, so at least she has a strong network around her. She had said she was vulnerable in relationships, so it may not have come as a surprise when the pair split in January of 2020, but our hearts go out to her. As Pete said in his interview with Charlamagne Tha God, “We were dating for a few months, and she’s very young,” (Kaia was merely 18 at the time), “She shouldn’t have to worry about some dude that just has issues.” 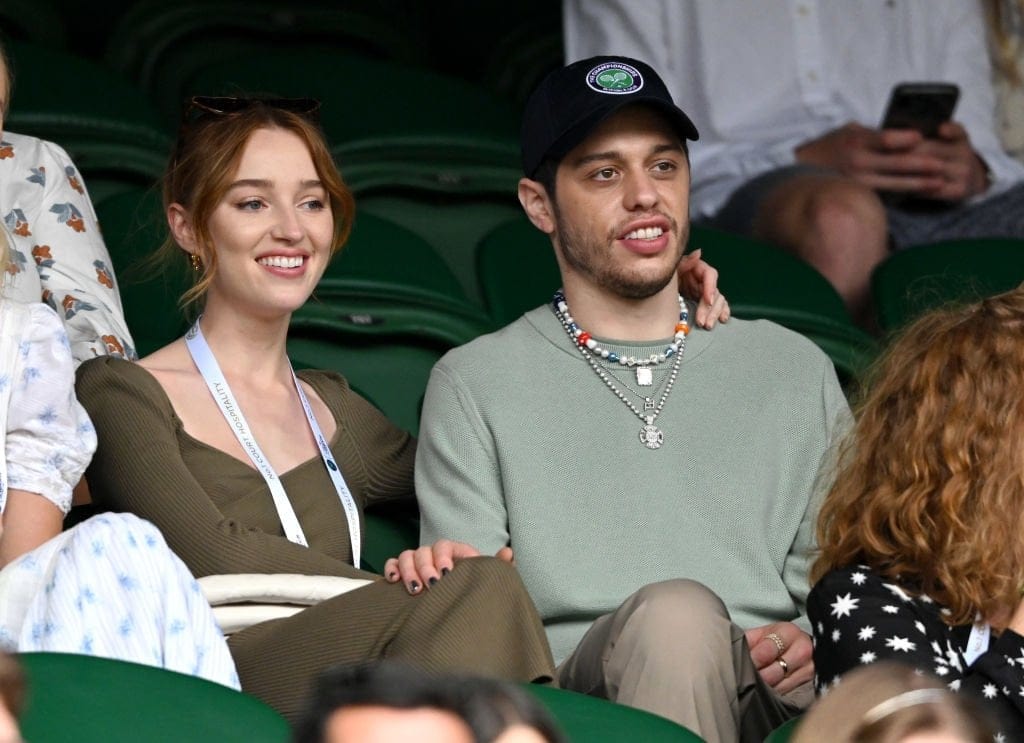 So Who is Phoebe Dynevor?

Phoebe Dynevor is an actress who has been working since her start on British High School Drama “Waterloo Road”. This shouldn’t surprise us as her mother is celebrated actress, Sally Dynevor while her father is screenwriter Tim Dynevor. She has over 2 million followers on her Instagram who are all keeping up with her latest projects as well as adorable photos of her behind the scenes at Bridgerton and her activism for ActionA!d.

What is Phoebe Dynevor’s net worth?

Phoebe played a major role in Bridgerton, the racy period-drama smash-hit on Netflix and this is just one of a number of leading roles since she was 14. For that reason, IdolNetWorth estimates her wealth at $11 million, far more than Pete’s fortune.

How tall is Phoebe Dynevor and how much does she weigh?

What is the nationality of Phoebe Dynevor?

How old is Phoebe Dynevor?

Does Phoebe Dynevor have any children?

Phoebe doesn’t have any children yet.

In this article:actor, celebrity girlfriends, comedian, pete davidson, phoebe dynevor
Up Next: 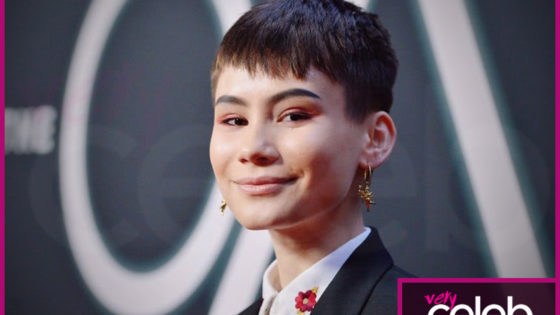 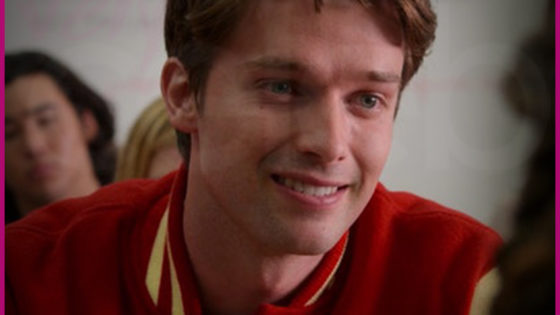