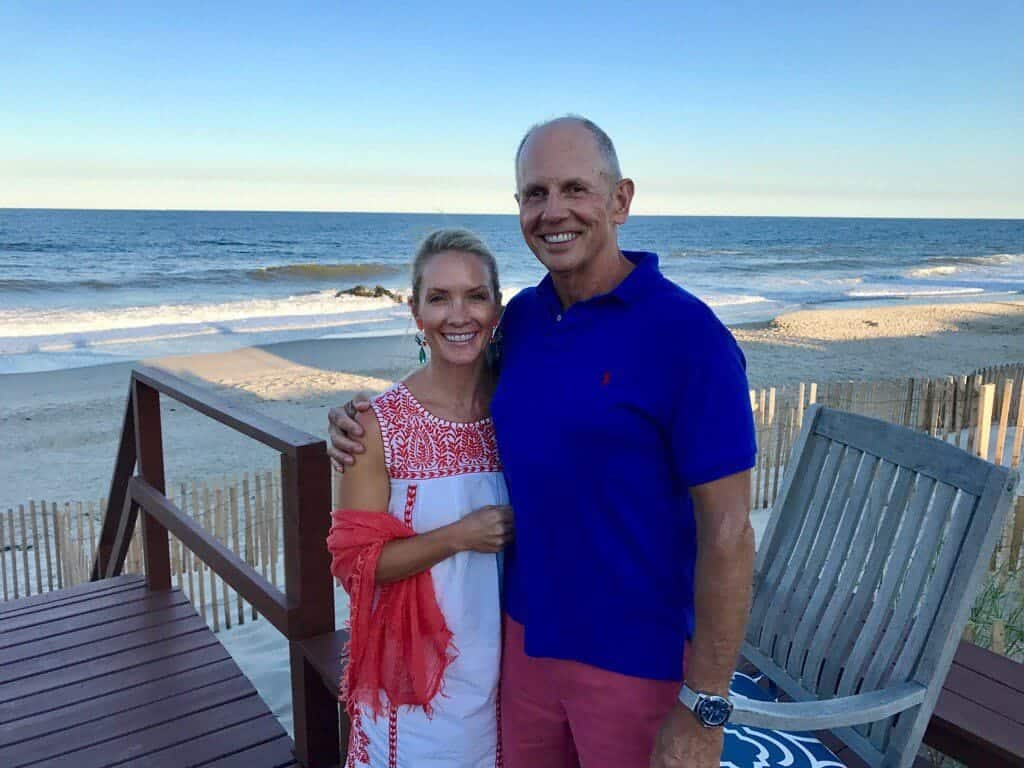 Everything you’ve always wanted to know about Peter McMahon: Relationship Status, Net Worth and More!

Mr. McMahon is a worldwide known businessman and entrepreneur. Born on June the 6th, 1954, in Blackpool, England, he received his bachelor’s degree back in 1976 in Business Administration and Management from the University of Liverpool.

Right after graduation, the English businessman joined Sainsbury’s and worked as a supply chain and distribution director, for eight years, from 1992 to 2000. However, he wouldn’t be as successful if he decided to stay with the same company for the rest of his life. His biggest success was a result of him joining Tesco in 2002 working as the Supply Chain Director for the whole of Central Europe. Just two years after, he joined the giant Walmart, where he had the same position, but for the German market. He decided to test his skills in the North American market, and in 2006 became an American citizen and joined part of the biggest food retailers – the giant Loblaw. This successful stint lasted for seven years until he became part of Shopko, serving there as CEO and President.

What nationality is Peter K. McMahon?

McMahon is of English nationality.

Unfortunately, there is no data regarding the height and weight of Peter McMahon.

Currently, he is married to his longtime girlfriend, Dana Perino, who works for the famous U.S. network FOX News Network. Before meeting Dana, he was married twice before, but it seems that this relationship was love at first sight since only a year after meeting each other, they decided to get married. Nineteen years later, they are still going strong.

How much is Peter K. McMahon worth?

How many kids does Peter K. McMahon have?

It is known that Peter McMahon has kids from both of his previous marriages, but he has no children with his current wife, Dana Perino. He is not only a father but also a grandfather since, in 2012, his wife Dana also introduced his grandchildren at a recent event, Rachel and Sebastian.

Dana Perino and Peter K. McMahon – How They Met

The couple first met on a flight to Chicago, back in 1997.

What does Peter K. McMahon do for a living?

Currently, he is the CEO and President of Shopko, but throughout his career, he has held numerous positions and has vast experience in information technology, supply chain management, merchandising, etc.