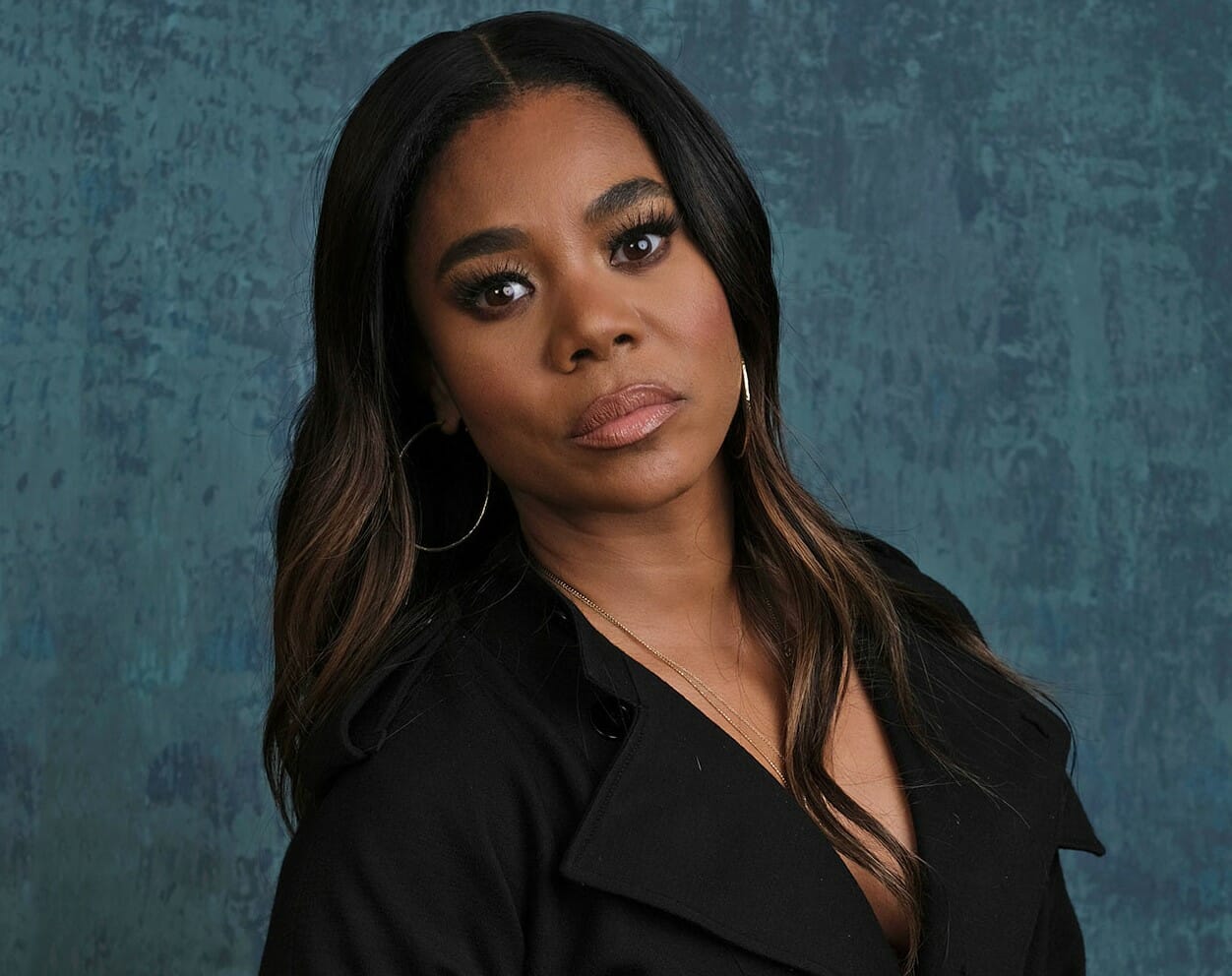 Even though her career is mostly that of a celebrated actress, it’s hard to pin down exactly who Regina Hall is, since she is so superbly talented, caring, and concerned not only as an actress but also as a person and advocate. As a testament to her greatness as an actress, Regina Hall is given the recognition as the first African American to have ever won the Best Actress Award for the New York Film Critics Award. As amazing as this already sounds, it is worth noting that Regina Hall has also had astounding success in the academe. She has a bachelor’s degree in English from Fordham University and a master’s degree in journalism from New York University. She has had a number of famous comedy roles and stints such as those with Kevin Hart and many other famous actors and actresses.

Regina Hall talks about her role in Nine Perfect Strangers

Who has Regina Hall dated?

Regina Hall has dated a number of talented and celebrated actors, those befitting of her achievements and caliber. The first notable one is the actor and author Hill Harper. Who could also forget that Regina Hall dated the handsome Damon Wayans around 2005? The SNL star became famous in films such as Major Payne and The Last Boy Scout. There was also news that Regina Hall once dated the late Black Panther star, Chadwick Boseman.

What movies has Regina Hall played in?

Regina Hall has played in a long line of films and TV shows. Off the bat, Regina Hall became famous for her acting in the Scary Movie film franchise. During this time, Regina Hall also appeared in the famous tv show Ally McBeal and from there, leading roles in films such as Malibu’s Most Wanted, King’s Ransom, and The Honeymooners soon followed. Around 2014, her career gained further success as she starred with Kevin Hart in About Last Night, in what many people regard as the perfect comedy pair/partnership on screen. Still, the one that Regina Hall would probably celebrate the most is her lead role in Support the Girls in 2018, from where she won the New York Film Critics Circle Award for Best Actress.

Why is Regina Hall not married?

When Regina Hall turned 40, she actually was on the receiving end of a difficult breakup. At that time, Regina Hall seriously contemplated being a nun. It is clear that her difficult breakup had left her undecided about relationships. It remains to be seen how Regina Hall’s life would go about in the coming years.

How old was Regina Hall in the best man?

Regina Hall was 28 years old when rose to prominence with her role in The Best Man.

What is the nationality of Regina Hall?

The now 52-year-old Regina Hall was born in Washington, D.C. She is an American.

How tall is Regina Hall and how much does she weigh?

How much is Regina Hall’s net worth?

Regina Hall has a net worth of $5 million.

How many kids does Regina Hall have?