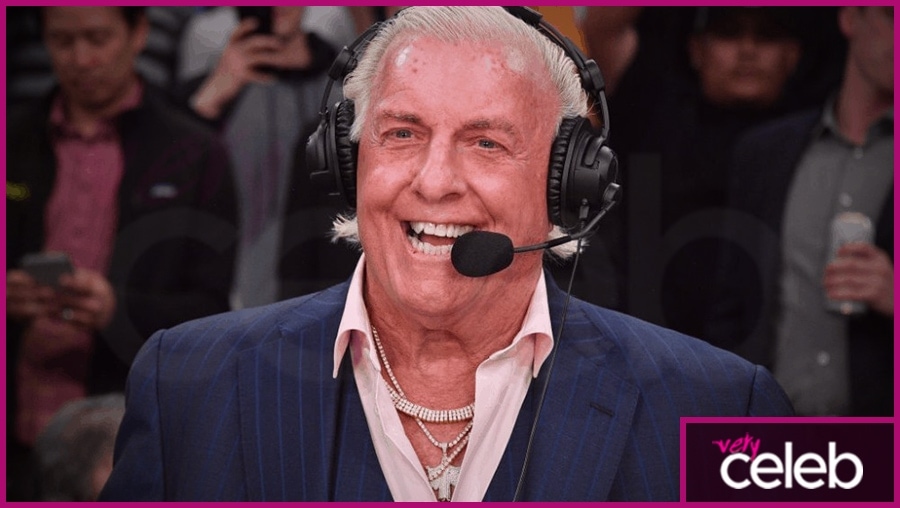 Who is Ric Flair?

You may know names such as Hulk Hogan and Ultimate Warrior, but does Ric Fliehr ring a bell, too?

Known as Ric Flair, he has built and contributed to the success of the WWE or the World Wrestling Entertainment. Although Ric Flair is enjoying the fruits of his labor now he’s retired, he is still doing work as a wrestling manager. These days, he goes by the name “Nature Boy.”

Being the first World Heavyweight Champion of WCW  or the World Championship Wrestling, Ric Flair was known for his wild interviews when he was a young wrestler. He was also known for wearing eccentric pre-game clothing, true to his onscreen surname “Flair.” He still plays to the crowds and dresses with ‘Flair’ as he accompanies his protégés on stage.

Ric Flair’s childhood was extraordinary, to say the least. Some reports said Flair’s birth name was Fred Phillips, and his biological parents were Luther and Olive Phillips, before being adopted by Dr. Richard Flair.

Ric Flair was born on the 29th of February. This means that his star sign is Pisces, and Pisces people are known for their great intuition, which explains why Ric Flair has always made the right move when it comes to his clothing and style!

What is Ric Flair’s real name?

Ric Flair’s real name is close to his actual offscreen name which is Richard Morgan Fliehr.

What is the nationality of Ric Flair?

How tall is Ric Flair and how much does he weigh?

Ric Flair is 6 feet 1 inch tall. He was one of the first generations of wrestlers to bulk up. He weighs around 240 pounds.

Is Ric Flair married or single?

Ric Flair has had several marriages. The first was with Leslie Goodman. After 12 years of marriage, Ric Flair then married Elizabeth Harrell. It was Elizabeth that Ric appeared on stage with, but in 2006, the couple separated. Ric then married Tiffany VanDermark, which lasted for 3 years, before he married Jackie Beems. The two divorced in 2014.

The latest of Ric’s marriages is to Wendy Barlow in September of 2018.

How much is Ric Flair’s net worth?

Ric Flair’s illustrious career as a wrestler and manager has earned him a net worth of $5 million.

How many kids does Ric Flair have?

Ric Flair’s first children were with his first wife. Their names are Megan and David. In his second marriage with Elizabeth Harell, he had another two. Their names are Ashley and Reid. In total, Ric Flair has 4 children.

What does Ric Flair drip mean?

Ric Flair Drip are actual lyrics in Offset’s trap rap song that goes by the same name. Although no one has really defined what the phrase meant, in the song, the lyrics “Ric Flair Drip” is followed by “woo”, which is Ric Flair’s signature taunt when he is trying to annoy his opponents in interviews.

What happened to Ric Flair?

Ric Flair has lived an extravagant lifestyle. He likes expensive clothing and jewelry. He has always pimped himself up. After many years of partying and boozing, Ric Flair disclosed that he was suffering from alcoholic cardiomyopathy – heart disease where the heart skips beats.

Headed To See The Lakers And The KING! WOOOOO! @lakers @kingjames

Thank You For The Support @RealJimmyHart! WOOOOO!

Get The Lowdown on Joe Namath