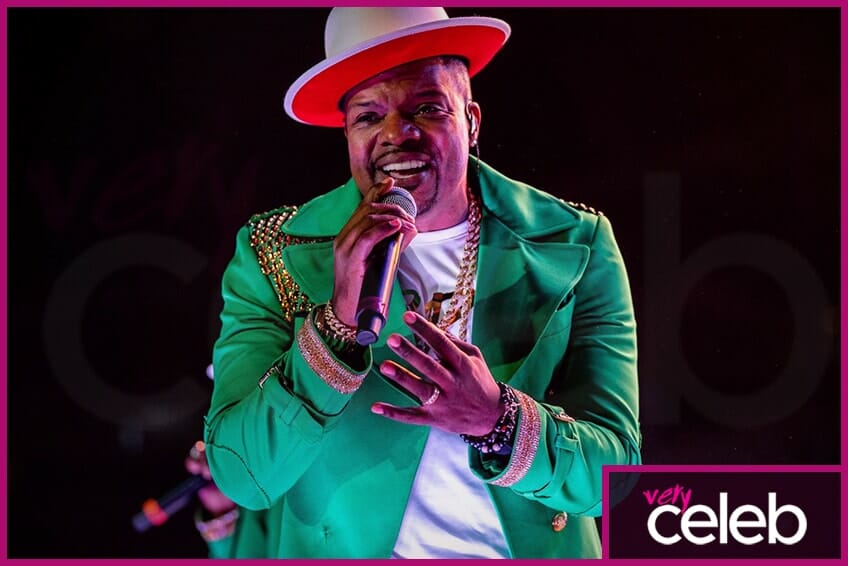 Ricky Bell who is also known as Slick is a famous pop and rhythm and blues singer. If you were already listening to pop and R&B toward the end of the 90s and the early 2000s, for sure, you have heard Ricky Bell’s songs on air. Many of the songs and the fortune he made were through his membership in the group New Edition, Bell Biv DeVoe. At first, his singing pursuits were with his childhood friend, Ralph Tresvant. By 2000, he would finally release his first album.  He was not always front act, but he did sing alongside other famous musicians such as LL Cool J and Bobby Brown. He was born in Massachusetts; thus, it is understandable that he is a big sports fan of the Boston Celtics.

The one song that catapulted Ricky to more fame and success was the song Poison. He would go on and make other songs and albums that were as notable. Some of these are Hootie Back, BBD, and Three Stripes, one of the most recent ones he has made.

Where is Ricky Bell from?

With Ricky Bell being born in Roxbury, Massachusetts, Ricky Bell is American.

What does Ricky Bell do for a living?

Ricky Bell is a singer who is known for his pop and R&B songs. He writes and records songs for a living. His singing career has spawned 3 decades, and he has been known to collaborate with many other artists. Around 2014, he launched an album of songs with one of them entitled Gold. The song is a love ballad that he sang with his wife, Amy Correa. It speaks of how much they love each other and how they have worked for their marriage. In 2019, they would launch another song entitled Motion. Ricky Bell has reinvented himself as a singer, making him a relevant music artist throughout the decades.

How much is Ricky Bell’s net worth?

With Bell over 50-years-old now and with his career starting as early as his early 20’s, his career has spanned 30 years now. He has accumulated around 15 million in career earnings.

What is the height and weight of Ricky Bell?

Ricky Bell is 5 feet 6 inches tall, and he has a weight of around 150 pounds.

How long has Ricky Bell been with his wife?

Ricky Bell met the love of his life, Amy Correa, in 2003. She is also in show business herself. Amy is a well-known model, singer, and actress. She is as multitalented as her husband. They were married in 2004 and have remained married since.

Ricky and Amy celebrating their anniversary

How many kids does Ricky Bell have?

Despite being married for quite some time, Ricky and Amy do not have children as they remain busy in their careers.

How old is Ricky Bell?

Ricky Bell remains timeless. With 30 years’ worth of singing under his belt, He is born on September 18, 1967. Ricky is 54 years. True to his name, Ricky Bell has remained “Slick” and talented as ever.

First Kentucky Derby! No better way to do it. 2022 @therealralphtresvant @ Churchill Downs https://www.instagram.com/p/CdRJzCLOBg7/?igshid=YTgzYjQ4ZTY=

Not to brag but nobody is more impatient than me.

Can’t get enough of Ricky Bell?

Drop us a line by clicking here, and we’ll make sure to search far and wide for everything you want to know about Ricky Bell – including how to contact him!

Lil Pump’s Full Bio – His Net Worth and More!