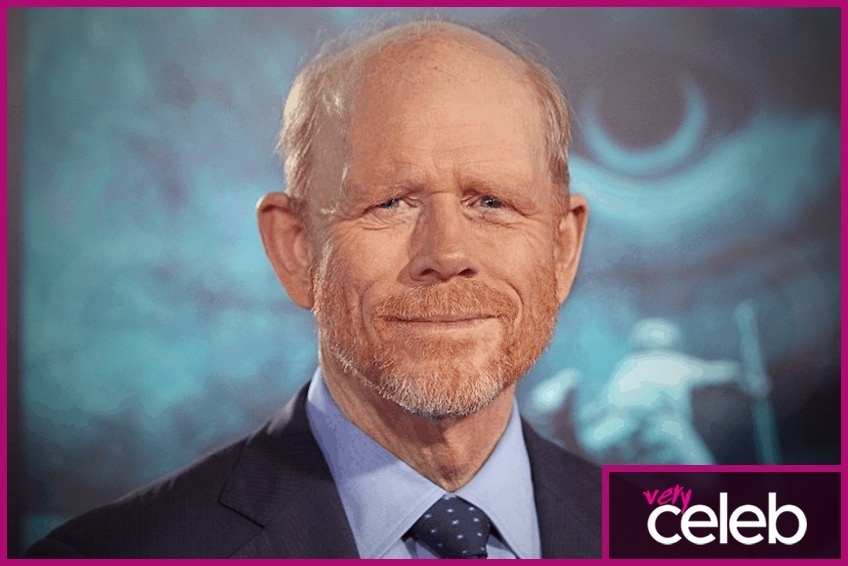 Who is Ron Howard?

Ron William Howard is one of those television sitcom stars to make the successful shift from television and film acting to directing. The Academy Award winning director is famous for directing several iconic films such as A Beautiful Mind that starred Russel Crowe, Apollo 13 with Tom Hanks, and Parenthood that starred Steve Martin.

Ron Howard started his showbiz career as a child actor. He was cast in many well-known TV shows such as The Twilight Zone and The Andy Griffith Show. However, what made Ron Howard a household name was his role as Richie Cunningham in the TV comedy series Happy Days. Ron, as Richie, the big brother of Joanie Cunningham, played by Erin Moran, was the perfect All-American kid. He was wholesome and obedient; however, he was daring at times, especially if it was in pursuit of a girl.

In many interviews in the past, Ron talked about how he enjoyed playing roles on TV and films. He was also in American Graffiti, a coming-of-age film. This meant he acted and was under the mentorship of the great sci-fi director George Lucas. It was from these many influences that Ron became the superb director that he is. Name it and Ron Howard has won it all! He has won a growing record of 39 awards, an Oscar for A Beautiful Mind, a Golden Globe for his acting in Happy Days, and many more.

What is the nationality of Ron Howard?

Ron Howard spent most of his childhood in California, moving to and from Hollywood and Burbank. He was born in Duncan, Oklahoma. He is an American.

How tall is Ron Howard and how much does he weigh?

Ron stands around 5 feet 8 inches tall. He weighs around 155 pounds.

Is Ron Howard married or single?

An award-winning director would likely gravitate to someone who has the same passions. For 45 years now, Ron has been married to writer Cheryl Alley.

How much is Ron Howard’s net worth?

Ron Howard’s continuous success in filmmaking has earned him an estimated net worth of $140 million.

How many kids does Ron Howard have?

Of course, Ron Howard flourished in his role as Richie Cunningham in Happy Days. Richie and Fonz were household names because of how great the show was. However, Ron Howard had a hunch that film directing was for him, and it was for this reason that he left Happy Days. Ron was good at directing people and imagining the power of the scenes.

What movies did Ron Howard direct?

From suspense to comedy to action and drama, Ron has done and directed them all. He is a favorite of actor Tom Hanks as he has directed many of Hanks’ notable films such as The Da Vinci Code and Apollo 13. He has also directed a couple of Russel Crowe films that include Cinderella Man and A Beautiful Mind, which he won an Oscar for Best Director. Other well-known films he directed are Frost/Nixon, In the Heart of the Sea, Splash, Cocoon, Willow, and How the Grinch Stole Christmas.

How many children does Ron Howard have?

Ron has four children. The most notable of these four are Bryce Dallas Howard and Paige Howard. These two women have followed the footsteps of Ron in film. Both are actresses. Bryce Dallas is also a film director like Ron.

Check out my Doodle Mugs benefiting the Boys & Girls Club

David Spade – His Net Worth and More!