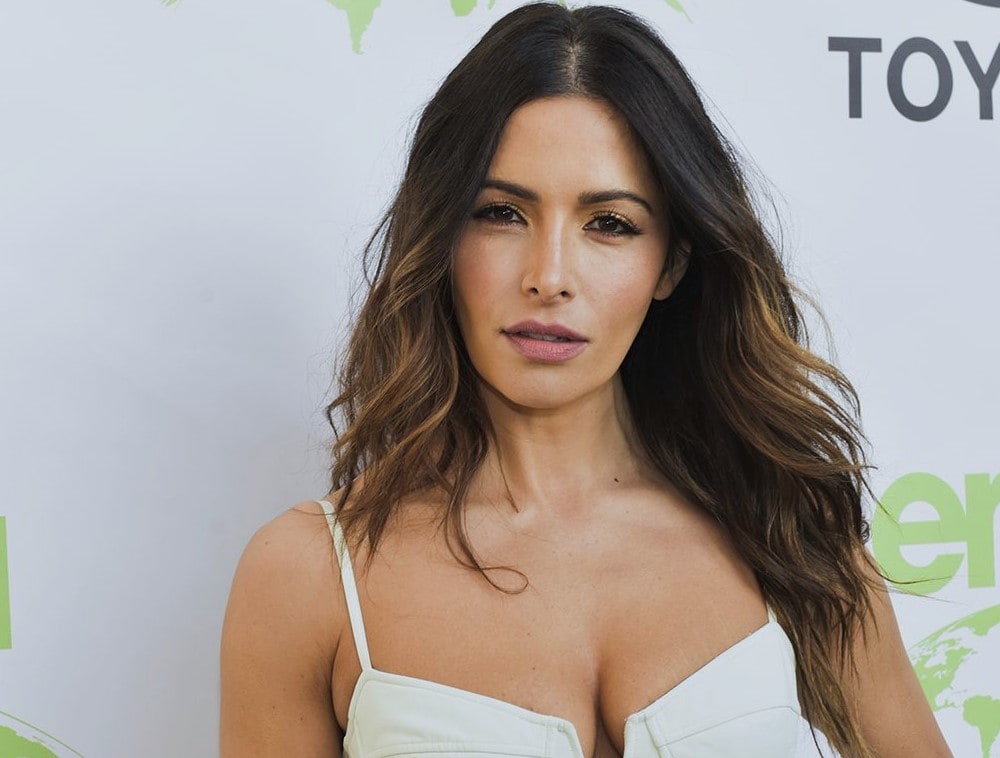 Sarah Shahi is one of those actors who inched her way to stardom. She began her career with small roles in familiar tv shows such as Dawson’s Creek, Sleeper Cell, and The Sopranos. From then on, she took on leading lady roles in Rush Hour 3 and Chicago Fire. After proving herself in these bigger roles, she was cast to take the role of the teenage detective book Nancy Drew as Nancy Drew herself, and in 2021 took the leading role in the Netflix drama Sex/Life. Starting her career, both on the big screen and on TV in the early 2000s, Sarah Shahi has continued to evolve and has elevated her status as one of television and Hollywood’s most sought actresses.

Take a look at what Sarah Shahi is sharing on Instagram

Sarah Shahi was born Aahoo Jahansouz Shahi. Aahoo is a Persian name meaning gazelle, however, in second grade she decided to change her name to Sarah due to bullying by other children.

What is Sarah Shahi’s nationality?

Sarah Shahi was born in Texas in the United States to an Iranian father and Iranian-Spanish mother. She considers herself Iranian-American.

How tall is Sarah Shahi and how much does she weigh?

Sarah Shahi stands 5 feet 3 inches tall. A former NFL cheerleader, she weighs around 104 lbs, and has measurements of 34 for her chest, 24 for her waist, and 35 for her hips.

Is Sarah Shahi married or single?

How did Steve Howey and Sarah Shahi meet?

Sarah Shahi has been in many tv shows. One of those stops was in the American TV show Reba, and this was where Sarah Shahi met Steve Howey, while he was playing Van Montgomery, the indefatigable football star player in the show. From then on, the couple fell in love and wed in Las Vegas in February of 2009.

How many kids does Sarah Shahi and Steve Howey have?

Sarah Shahi and Steve Howey have three children. Their first born was a son who was born in July 2009. In 2015, Sarah Shahi gave birth again, this time to a pair of fraternal twins. Sarah Shahi chose to have her children at home, believing in her body’s natural ability to give birth. Although this was possibly helped by some encouragement from Salt-n-Pepa’s Push It which was played during labor!

Who is Sarah Shahi dating?

Sarah Shahi met the Australian actor Adam Demos on the set of Sex/Life and is now very happily dating him. She describes him as her soulmate and her forever ❤️️❤️️❤️️

How much is Sarah Shahi’s net worth?

Sarah Shahi has a net worth of $3 million which she has amassed through her long and successful career.

What is Sarah Shahi doing now?

From cheerleader to sexy tv star roles to the detective Nancy Drew, Sarah Shahi has come a long way. These days, she has thrived in many detective roles, the latest of which is in Showtime’s City on A Hill. In the show, she plays an investigator at the district attorney’s office. Talk about versatility and perseverance!

i'm that chick from that show 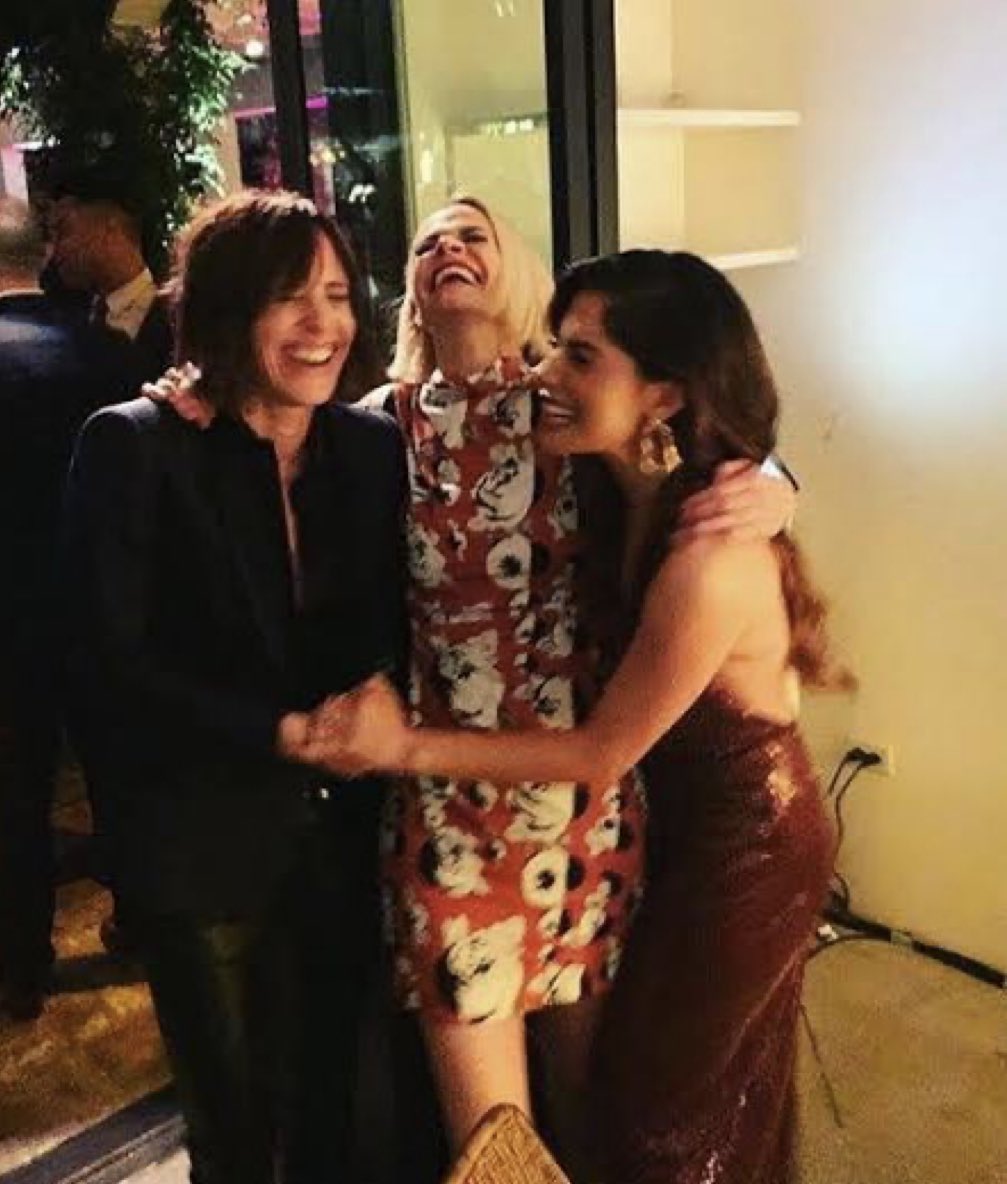 We're Team @sarahshahi 💛 Watch the #SexLife star reveal what she finds sexy and what it was like working with @TheRock on #BlackAdam in our exclusive fan Q&A 👉 https://imdb.to/sarahqa Plus, hear her speak a bit of Farsi!

Sex/Life star @sarahshahi (aka Billie) on the infamous shower scene. Plus, her take on the show’s ending and if Brad’s *you know what* is real. Let us know if you're #teamcooper or #teambrad below. @netflix