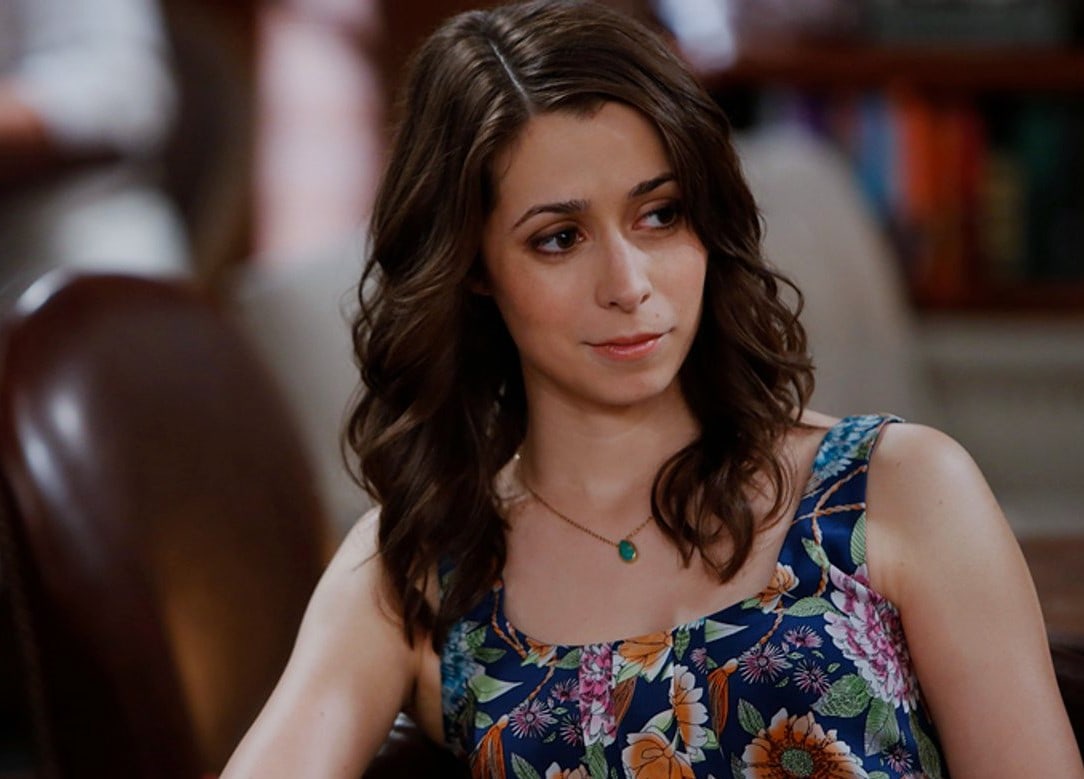 Who is Cristin Milioti?

Cristin Milioti is an award-winning American actress and singer known for playing Tracy McConnell, the eponymous “Mother” in the sitcom How I Met Your Mother from 2013 to 2014, a role which she loved so much she cried when she found out her character’s fate. She also went on to play the role of Teresa Petrillo Belfort in The Wolf of Wall Street (2013). She’s also known for her work in theater productions like That Face, Stunning, and Once, the last of which won a Tony Award and she herself won a Grammy Award and got a Tony Award nomination for.

She was born on August 16, 1985 of Italian, Belgian, Czech, and Irish descent, and raised in Cherry Hill, New Jersey by a family she likes to call “Olive Garden Italian”. She realized her love of acting during middle school while attending Long Lake Camp for the Arts in Long Lake, New York. She then graduated from Cherry Hill High School East in 2003, where she started performing in school plays. She would go on to take acting classes at New York University, although she then dropped out in her freshman year to pursue acting full-time.

Her first acting roles were in national advertising campaign ads, notably for the Ford Edge. She would then make appearances in shows like The Sopranos and films like Greetings from the Shore. She would also perform in theater productions like Coram Boy on Broadway, and in 2021 was cast as the lead role in the drama Made for Love, a role that the producer said could only have been played by her.

Who did Cristin Milioti play in Wolf of Wall Street?

Which episodes are Cristin Milioti in in How I Met Your Mother?

Cristin Milioti appeared as Tracy McConnell, also known as the eponymous “Mother” and “The Girl with the Yellow Umbrella,” in 14 episodes of the show’s last two seasons. 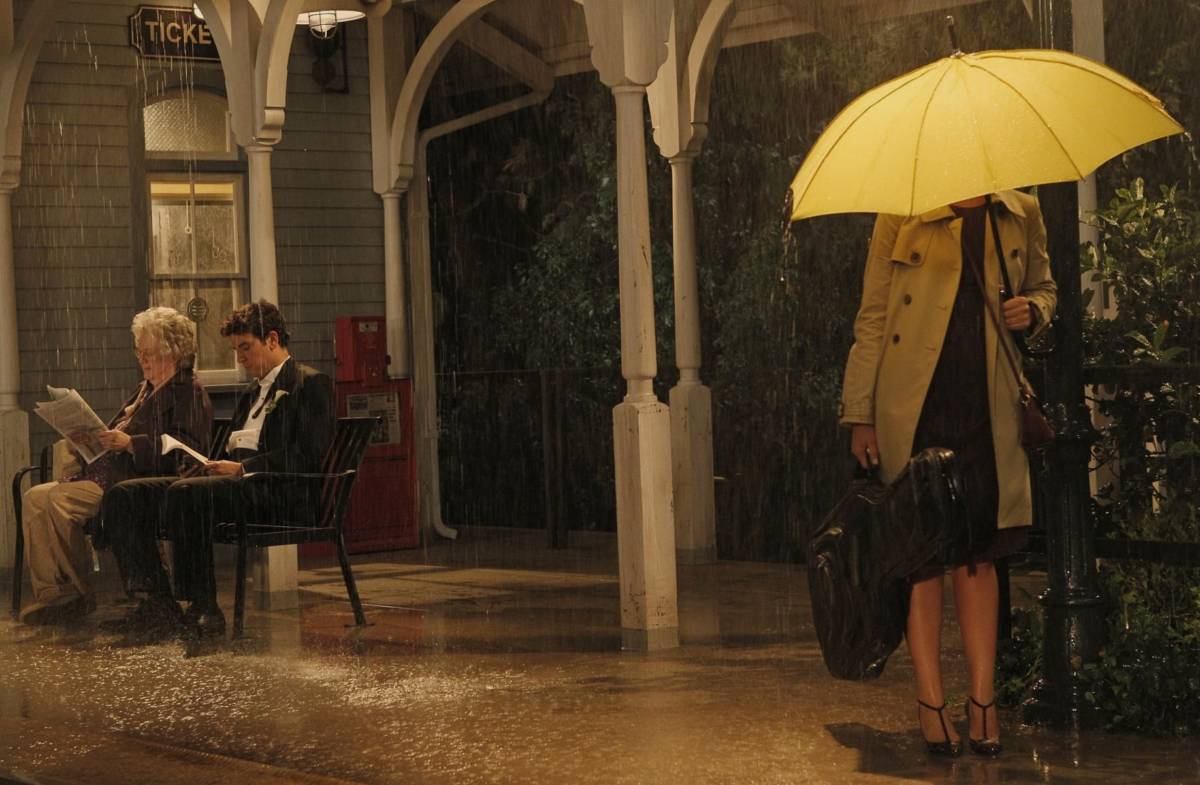 Cristin Milioti reveals the lengths they went to to keep the Mother’s identity such a big secret!

What is the nationality of Cristin Milioti?

How old is Cristin Milioti?

How tall is Cristin Milioti and how much does she weigh?

Is Cristin Milioti married or single?

Does Cristin Milioti have any children?

Cristin Milioti has no children.

How much is Cristin Milioti’s net worth?

As an actress and singer, Cristin Milioti has a net worth of $4 million.

Ryan Hurst – How he really felt about Opie’s death