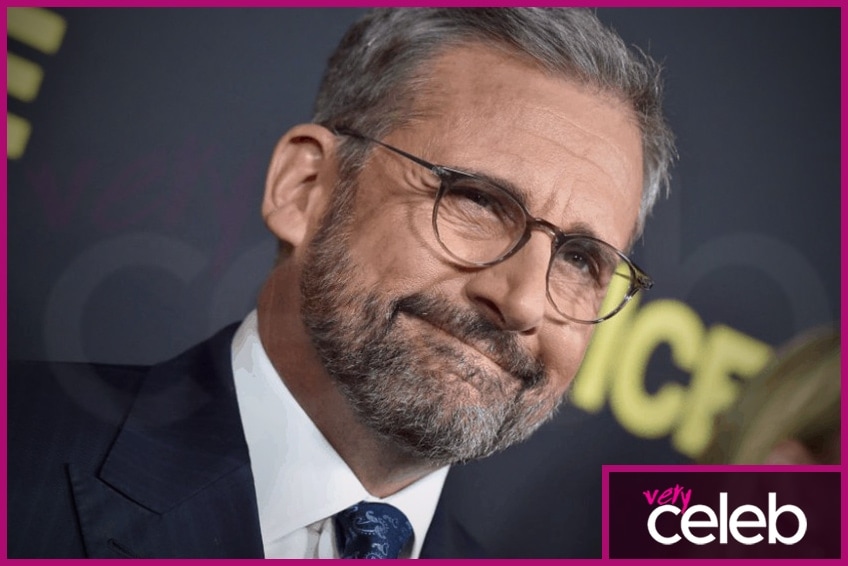 Who is Steve Carell?

When Steve John Carell played the role of Andy Stitzer, in The 40-year-old Virgin everybody knew he was going to be the next great comedian, and he was. Starring in Evan Almighty in 2007, Get Smart in 2008, and in 2011, alongside Ryan Gosling, Julianne Moore, Emma Stone and Kevin Bacon in the comedy romance film Crazy, Stupid, Love. However, of all Steve’s successes, it was his role as Michael Scott in the sitcom The Office that cemented him as an enduring celebrity. He played the role from 2005 to 2013.

Steve is also famous for voice over roles particularly in the Despicable Me franchise as Gru, the seemingly evil but lovable character. Nominated as America’s Funniest Man in 2011, he won a Golden Globe Award for Best Actor for his role in The Office.

Moving beyond his comedy roles, in 2014, we saw a darker side as he made the successful jump into drama with Foxcatcher.

What is the nationality of Steve Carell?

Born in Concord and raised in Acton, Massachusetts on August 16, 1962,  He is now 60 Steve is an American. Steve was born under the star sign Leo.

How tall is Steve Carell and how much does he weigh?

Is Steve Carell married or single?

Steve Carell is married to actress Nancy Wells. This year, in 2020, the couple will be celebrating their silver wedding anniversary. The two got married in 1995 and have been together since then!

How much is Steve Carell’s net worth?

Steve’s success both in television and in films is impressive. In voice overs alone, he has earned millions! Steve Carell has an estimated net worth of $55 million.

How many kids does Steve Carell have?

Why did Steve Carell leave The Office?

Just like Steve Carell, The Office is an enduring presence in showbusiness. Although Steve Carell is not the only star to have been in the show, it was his creativity and flair as one of the main actors that catapulted the show to television greatness. After 7 seasons in the sitcom, Steve left and everybody was left wanting more. 2 years later, the show came to an end. When Steve is asked why he left, he just simply says that his contract with the show ended in 7 years just like all the other actors in the show. It just so happened that he didn’t sign up again.

Who replaced Steve Carell in The Office?

It was in Season 8 of The Office when the show welcomed the replacement for Steve’s character, Michael Scott. It was Ed Helms’s character Andy Bernard who took the cudgels for the role. People had mixed emotions about the Andy Bernard character, saying that he was a breath of fresh air. Other people said that nobody can take the place of Steve’s character, Michael Scott. Steve was such a force in the show that cast members who remained said to have retired his call number in the show.

Chris Tucker – His Rise to Fame And Financial Trouble