Sutton Tennyson: Life, Death and In Between
Advertisement 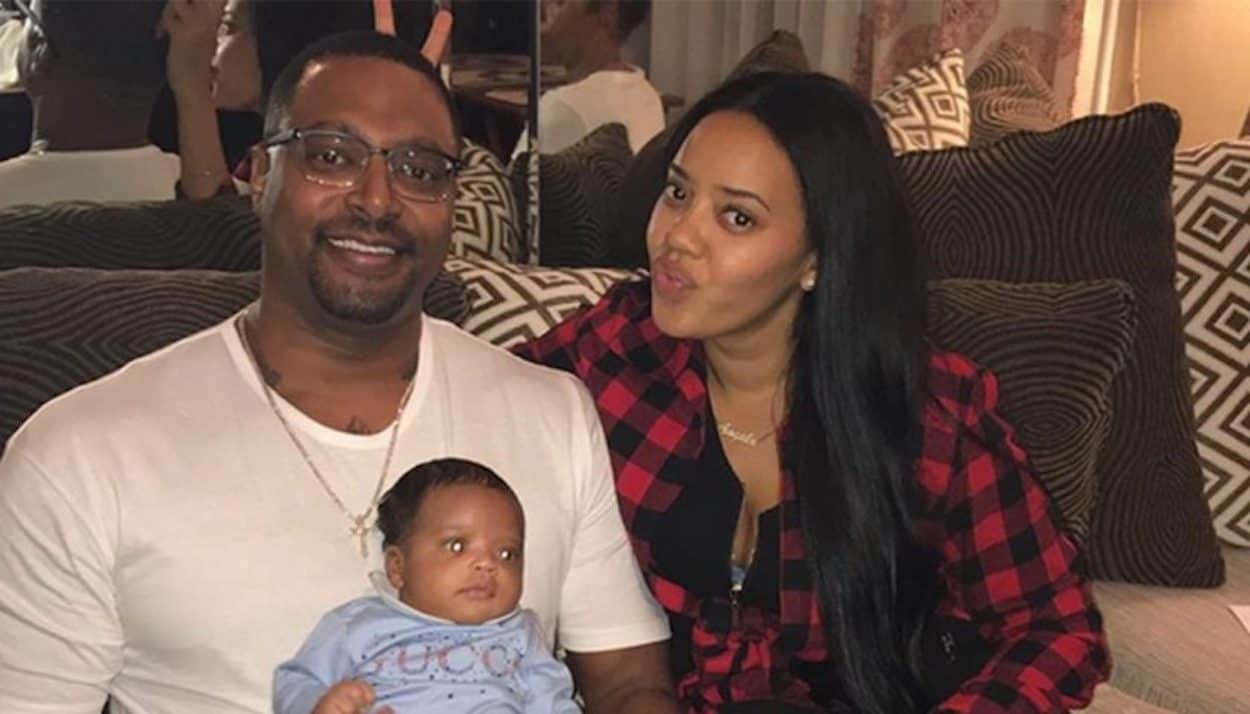 Sutton Tennyson: Life, Death and In Between

How he died, why and who did it

Recently we reeled from the untimely death of Sutton Tennyson. The unfortunate event happened in November 2018 after Sutton was seen in a heated argument with a man. Although Sutton made money through the businesses he owned, it was his failed engagement with Angela Simmons, mother to his child, which made him famous. Angela Simmons was one of the stars in the reality television show Growing Up Hip Hop, the daughter of Run D.M.C.’s Rev, and has often shared body positive images and posts on her social media accounts. From their relationship, they have a son, SJ, who Simmons claim is a reminder of the love she shared with Sutton.

Sutton was not really a saint as he had multiple run-ins with the law. He has been charged with drug possession, obstruction of justice, forgery, and theft. His relationship with Angela Simmons, although it appeared to be smooth sailing around 2016, was a failure. Their engagement was called off and came to an end in 2017, the same year Simmons gave birth.

Where was Sutton Tennyson Shot?

Sutton Tennyson was shot in front of his own home after what appeared to be an argument with a man whom many believed to be Michael Williams. To this date, Williams has continually denied allegations and is in the process of fighting the murder case against him.

Is Sutton Tennyson married or single?

Sutton Tennyson and Simmons broke up.

Does Sutton Tennyson have any kids?

From Sutton Tennyson’s death, Angela Simmons, his fiancee, has been left with a son.

What is the nationality of Sutton Tennyson?

Sutton Tennyson is American. His life had been spent in the United States as he lived in Atlanta, Georgia. He was 37-years-old at the time of his death.

What are the height and weight of Sutton Tennyson?

What is Sutton Tennyson’s net worth?

Sutton Tennyson’s net worth is half a million dollars.

Who is Sutton Tennyson?

Sutton Tennyson didn’t directly invite attention himself and it was Angela Simmons’ popularity and role in the show Growing Up Hip Hop that drew the attention to Tennyson. At one time, in the reality TV show, Simmons appeared to have a blossoming relationship with Romeo Miller. However, Simmons kept her relationship with Sutton a secret. Thus, it was a complete surprise for Miller and followers of the show when Simmons came with the news that she was engaged to Sutton. Eventually, news of Sutton’s cheating came out. Sutton’s businesses and activities were not always clean and legal, but nevertheless afforded him the affluent life that he lived.