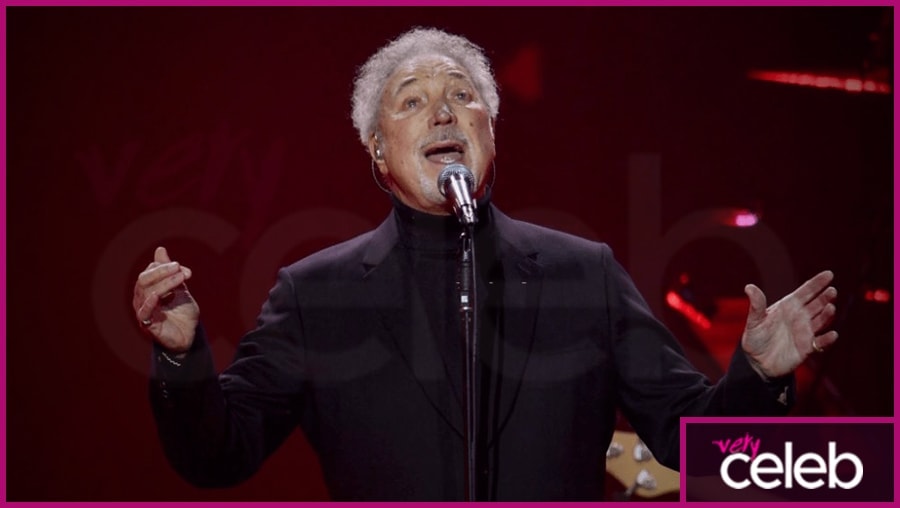 ☰ Questions & Answers show
1 Celebrity Overview
2 What is the nationality of Tom Jones?
3 How tall is Tom Jones and how much does he weigh?
4 Is Tom Jones married or single?
5 How Old is Tom Jones
6 How much is Tom Jones’s net worth?
7 How many kids does Tom Jones have?

The versatile and much loved Welsh singer, Tom Jones, has reached international stardom with a career that began in the 1960s, and is still going today!

Born Thomas John Woodward, but known professionally as Tom Jones, he has sold over 100 million records, with 55 Top 40 hits in the UK and US, including It’s Not Unusual, What’s New Pussycat, Delilah, Kiss and Sex Bomb. His discography also includes the theme for the 1965 Bond film, Thunderball, and a long list of collaborations including Robbie Williams, Paul Weller, Joe Perry, the Cardigans, and Natalie Imbruglia.

Jones received a star on the Hollywood Walk of Fame in 1989, an Order of the British Empire (OBE) in 1999, and was knighted in 2006 for his services to music.

Since 2012, Jones has appeared on the BBC talent show The Voice UK, alongside will.i.am, as a permanent coach.

What is the nationality of Tom Jones?

Born in Pontypridd, Wales, Jones is proud of his Welsh nationality, and the Welsh are, quite rightly, proud of him.

How tall is Tom Jones and how much does he weigh?

Jones is approximately 5’10” and weighs around 200lbs.

Is Tom Jones married or single?

Jones was married to Melinda Rose Trenchard in March 1957, and their son, Mark, was born later that year. Sadly, though, Linda died in April 2016 after a short battle with cancer, but despite the widely reported infidelities – once leading Linda to assault the singer, the couple remained together.

How Old is Tom Jones

Jones was born on the 7th June 1940, making him an extroverted Gemini! He is now 82 years old.

How much is Tom Jones’s net worth?

From starting out as the poor son of a coal miner, Jones is now worth an approximate $300 million dollars.

How many kids does Tom Jones have?

Jones and his late wife Linda had one son, Mark, born in 1957; however, as the result of an affair,  another son, Jonathan, was born 1987. Jones strenuously denied that the boy was his, until DNA testing proved it, but it wasn’t until 2008 that he publicly admitted to being Jonathan’s father. He has shown no interest in meeting his younger son.

Ja Rule – His Incarceration and More