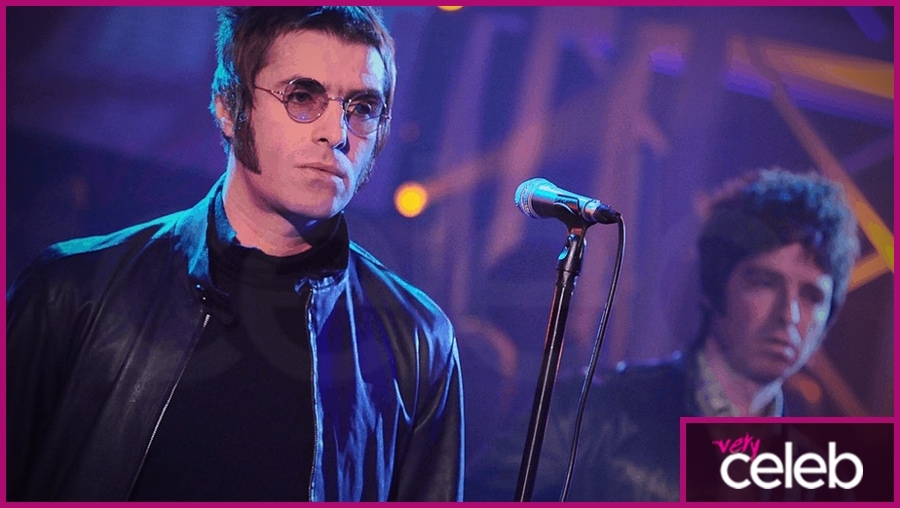 ☰ Questions & Answers show
1 Where is the band Oasis from?
2 When was Oasis formed?
3 Why were Oasis called Oasis?
4 Who is in Oasis?
5 Why did Oasis split up?
6 Who is Noel Gallagher?
7 Who is Liam Gallagher?

Where is the band Oasis from?

Oasis are an English rock band from Manchester. Famously proud of their Northern roots, they join other Manchester bands, such as The Hollies, The Bee Gees, Take That and The Happy Mondays in proclaiming the Madchester scene well and truly alive and kicking. They were also enveloped into the Cool Britannia culture of the 1990s.

When was Oasis formed?

Why were Oasis called Oasis?

Liam suggested the name Oasis, after a poster in his bedroom. The poster was from an Inspiral Carpets tour which included the Oasis Leisure Centre in Swindon as a gig venue.

Who is in Oasis?

Paul “Bonehead” Arthurs on guitar, Paul “Guigsy” McGuigan, bass, and Tony McCarroll on drums. This was their usual line up and although they did change around, the Gallaghers remained at the forefront throughout.

Why did Oasis split up?

Releasing three albums by 1997, the band had had a meteoric rise, and with rumours of rivalry between Oasis and Blur, a London band, putting strain on the already fraught relationship of Noel and Liam, McGuigan and Arthurs left Oasis in 1999. Going through several lineups, releasing the album Standing on the Shoulder of Giants, eventually splitting in  2009.

After cancelling a gig at the V Festival in 2009, Noel claimed it was the result of Liam’s hangover. Liam demanded an apology, stating it was due to laryngitis, and tensions rose to breaking point. A day or two later, a statement was released claiming Oasis no longer existed, along with a message from Noel: “It is with some sadness and great relief…I quit Oasis tonight. People will write and say what they like, but I simply could not go on working with Liam a day longer”

Who is Noel Gallagher?

Noel Thomas David Gallagher was one of the founding members of the Manchester rock band, Oasis. He played lead guitar, sung and was the primary lyricist. When Oasis broke up, he went on to form Noel Gallagher’s High Flying Birds.

Who is Liam Gallagher?

What You Didn’t Know About Vanilla Ice Ice Baby

Tom Jones – All The Top News About This Sex Bomb