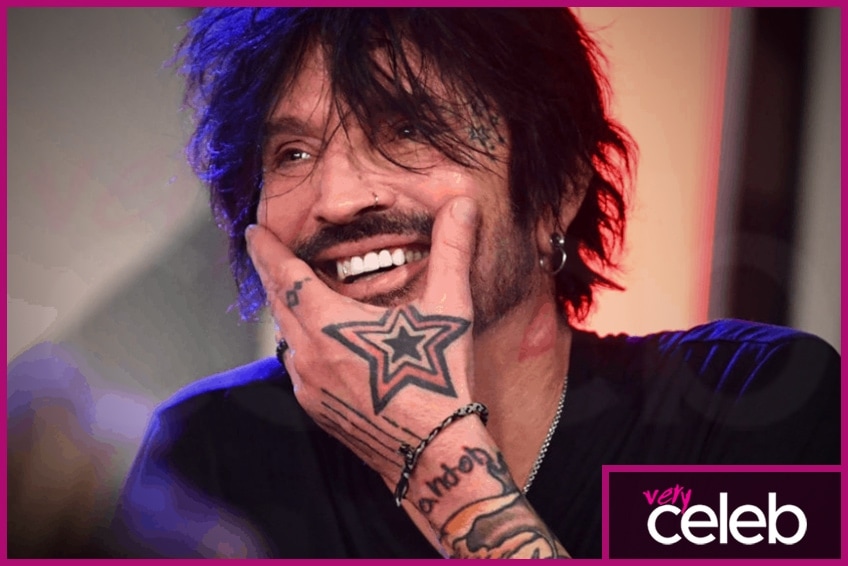 Thomas Lee Bass, also known as Tommy Lee, is an American musician. He is the founder of rock band Motley Crue and their energetic drummer. His remarkable musical skills and experience led him to create another band called Methods of Mayhem.

In addition to playing with these bands, Tommy Lee has a few more solo musical projects. His love for music, specifically for playing drums, started at the young age of 4. He had his first drumsticks at that age and his first drum kit as a teenager.

He opted to drop out of school to pursue his music career. He first joined a band called Suite 19 in LA. His musical influences were Led Zeppelin, AC/DC, Van Halen, and Kiss. When it comes to drumming, he looked up to Tommy Aldridge, Alex Van Halen, and Terry Bozzio.

Progressing with  Motley Crue, their debut album, released in 1981, was a huge hit. They built a strong fanbase and were signed by Elektra Records a year after. They had a string of hits over the next few years and became one of the best hard rock and metal bands during the 1980s. Tommy Lee was renowned for his on-stage theatrics.

Just recently, Tommy Lee has hit the headlines again with an open letter to POTUS explaining in no uncertain terms, his opinion on various topics.

How Old Is Tommy Lee?

How Tall Is Tommy Lee?

What Nationality is Tommy Lee?

Tommy Lee is of American nationality.

What Is Tommy Lee’s Net Worth?

What Is Tommy Lee Most Famous For?

Tommy Lee is famous for his drumming antics, and for the numerous hits he had with his band.

Is Tommy Lee Married or Single?

He is currently married to his fourth wife.

Who Is Tommy Lee’s Spouse?

Does Tommy Lee Have Children?

Who Is Vince Neil?

Get The Lowdown on Cher