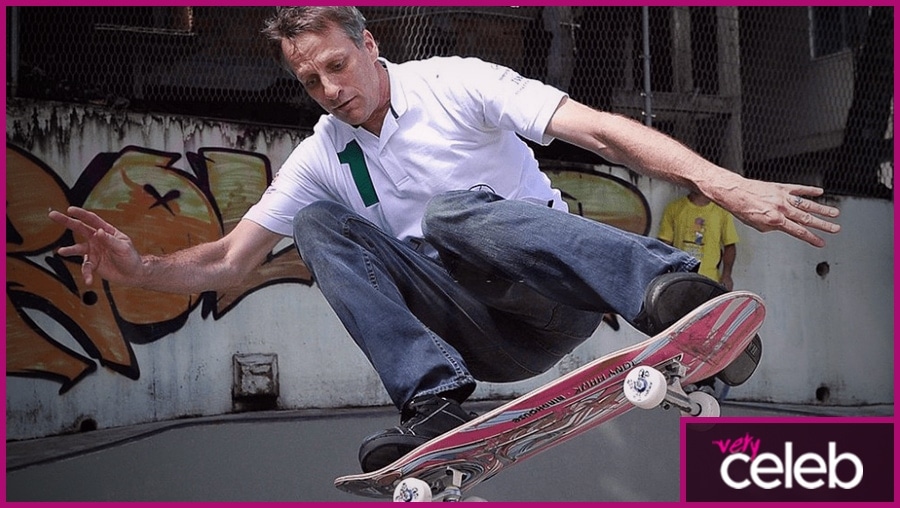 Who is Tony Hawk?

Tony Hawk is arguably the greatest professional skateboarder of all time, with a name almost synonymous to the sport. With his popularity in skateboarding, and physical skills Tony Hawk was able to transition into working as a stuntman.

Hawk co-founded the skateboard company Birdhouse and launched several projects to promote the sport further. One such project is an exhibition tour called Boom Boom Huckjam, featuring the best talents from the international world of extreme sports. Tony Hawk also brought his influence to bear on other forms of media, including video games such as Tony Hawk’s Pro Skater. His achievements earned him the distinction of being included in Fox Weekly’s most influential skateboarders of all time.

What else do we know about Tony Hawk?

Although Tony Frank Hawk is retired, his name is still interchangeable with skateboarding heroes.  Hawk turned pro in 1982, at a time when skateboarding was at the start of its popularity, and his talents catapulted the sport into the sky – with a 360 kickflip. Until his retirement in 1999, he has been a fixture in the annual extreme sports meet – X Games.

Hawk owns the distinction of being the first skateboarder to do a “900,” a skateboard stunt that involves doing a two-and-a-half mid-air revolution. He has played himself in many skateboarding genre films, including doing his own stunts

Because of his greatness and popularity, Tony was able to launch his own foundation – the Tony Hawk Foundation, which seeks to build skateboard parks for impoverished communities in the United States.

What is the nationality of Tony Hawk?

How tall is Tony Hawk and how much does he weigh?

Tony Hawk is one of the tallest professional skateboarder, standing 6 feet 3 inches tall. He weighs 171 pounds.

Is Tony Hawk married or single?

Tony Hawk has been married four times. The first was with Cindy Dunbar, Tony’s high school sweetheart. The second with Erin Lee in 1996. They divorced, and Tony went on to marry Lhotse Merriam. Finally (so far) Tony married his fourth and current wife, Cathy Goodman, in 2015. They are happily married.

Does Tony Hawk have any siblings?

Yes. Tony Hawk is the youngest of four. He has two older sisters named Pat and Lenore, and an older brother, Steve.

How much is Tony Hawk’s net worth?

Tony Hawk has a net worth of $140 million. This he earned through sports, his acting career, and the businesses he manages.

How many kids does Tony Hawk have?

How many bones has Tony Hawk broken?

Extreme sports can mean extreme injuries and Hawks has certainly had his fair share of those. His long list of fractures and other injuries includes at least two broken teeth, and twice breaking the replacements, fractured elbow, cracked ribs, and thirty stitches in his shin after colliding with a bench. He suffered compressed vertebrae as a result of attempting 900s repeatedly, but multiple skull fractures, more than 20 concussions, and shattering his pelvis still didn’t put him off!

It’s hard to get an accurate figure of the amount of bones Hawks has broken over the years, but it’s fair to say a lot!

Where does Tony Hawk live?

Hawks resides not far from his skateboarding roots at Del Mar Skate Ranch, in Encinitas, California.

How old is Tony Hawk?

Tony Hawk’s First-Ever 900 at the X-Games

My “street” clips from Celebrity Tropical Fish (1991). Thanks @elpatosk8 for putting these together with an appropriate soundtrack.

Somewhere in Italy with @lancemountain in 1990. Of note: Limpies bum bags (aka fanny packs), Airwalk 540’s and…

I took questions from the audience after my talk in Antwerp tonight. Someone yelled “do a kickflip!” I said I’m currently unable due to my injury but you are welcome to come up here & do one. Four kids answered the challenge, all first try. Skateboarding is thriving in Belgium!

My / our rendition of Agent Orange’s Bloodstains from last night’s show at @SignatureBrewE8. This was one of the first punk songs I heard as a kid and it was a catalyst for shaping the soundtracks to THPS games. Thanks to @The900Banduk for summoning me to the stage! ➡️⬇️⭕️

Looking older all the time, feeling younger in my mind… 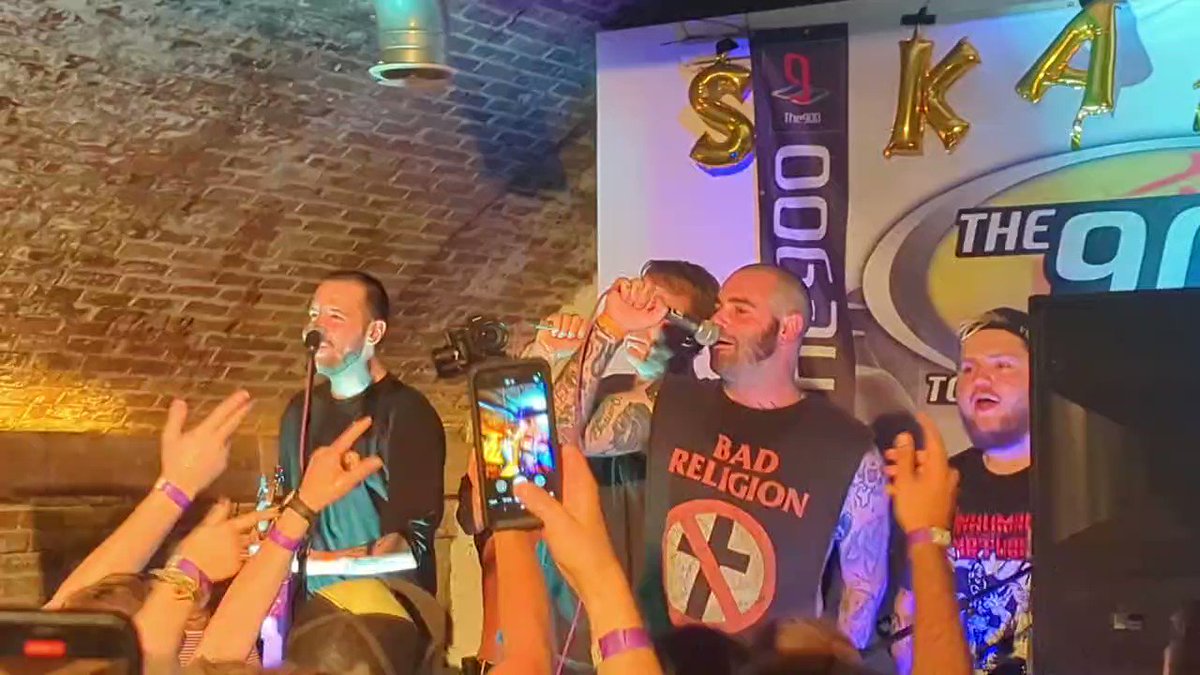 So I went to see a Tony Hawk cover band in a small bar in East London and @tonyhawk showed up and sang some songs. WHAT THE ACTUAL HELL. @SignatureBrewE8

Waiting in line at passport control (Europe travel is chaos right now fyi)
Guy in next lane: “Hey, I live right by you in Maryland”
Me: I live in San Diego
Him: “Oh I thought you were that motocross guy Travis Pastrana”
Me: I’m a skateboarder, my name is Tony.
Him: “I was close”

Jackie Braasch and How She Won Her Man!