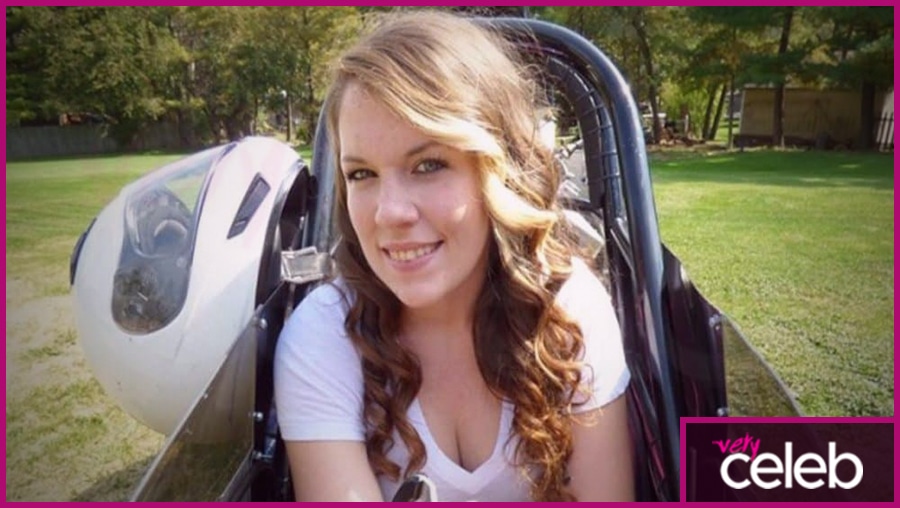 Who is Jackie Braasch?

Cars and car racing have always been in Jackie Braasch’s blood. Being the daughter of a garage mechanic, Jackie became one of the most well-known women in motorsports, drawing admiration as an excellent drag car racer.  Jackie is also a preschool teacher and an active member of the organization Car Chix –  a women’s motorsports organization that also has a large portfolio of charities it regularly donates to.

Growing up, Braasch got started in professional racing by competing in the Junior Dragster Division for children, encouraged by her father. Highly competitive at heart, she became a regular in many car racing competitions such as the Super Pro and the Rocket Brand Race Fuel Bracket Series. She won several championships and became the face of Car Chix when she joined the organization in May 2015.

Together with her skills in racing, Jackie Braasch is an excellent mechanic, a skill she gained from her dad. Most of her earnings come from car racing, fixing, and working with cars. Jackie’s sister, Erin Braasch, is also into cars and car racing.

Another important part of her life is her relationship with Justin Shearer. Known on television as Big Chief, Justin is the star of the reality television show Street Outlaws. From his first marriage that ended in a divorce, Big Chief met Jackie, and they fell in love. Both car racers at heart, they are currently dating and enjoying each other’s company.

How old is Jackie Braasch?

Jackie Braasch was born on July 4, 1990. This makes the celebrity car racer 32-years-old.

How tall is Jackie Braasch and how much does she weigh?

Jackie is 5 feet 2 inches tall, and weighs around 62 kilograms or 135 pounds.

What is Jackie Braasch’s net worth?

With all the races she has taken part in and earnings from the car industry, she has a net worth of around $1 million.

How many kids does Jackie Braasch have?

Jackie does not have any children, but her boyfriend, Justin Shearer has 2 children who are very much part of her life.

What is the nationality of Jackie Braasch?

Jackie Braasch was born in Illinois in the United States and is American.

Is Jackie Braasch married or single?

Although Jackie Braasch and Justin Shearer are much in love, the two have yet to get married.

What else do we know about Jackie Braasch?

Jackie Braasch is a well-known motor racer. She is also the face of Car Chix. The organization funds a number of charities, raising donations through their popular car racing events. Working in the motor industry, and following in her mechanic father’s footsteps, Jackie’s fame grew when the public learned about her relationship with reality TV star Justin Shearer. Justin is known as Big Chief and is the star of the Discovery Channel series Street Outlaws.

If you’re looking for more info on Jackie Braasch, or maybe even a way to get in touch with them, ask us here and we will look through our archives to get you the answers.