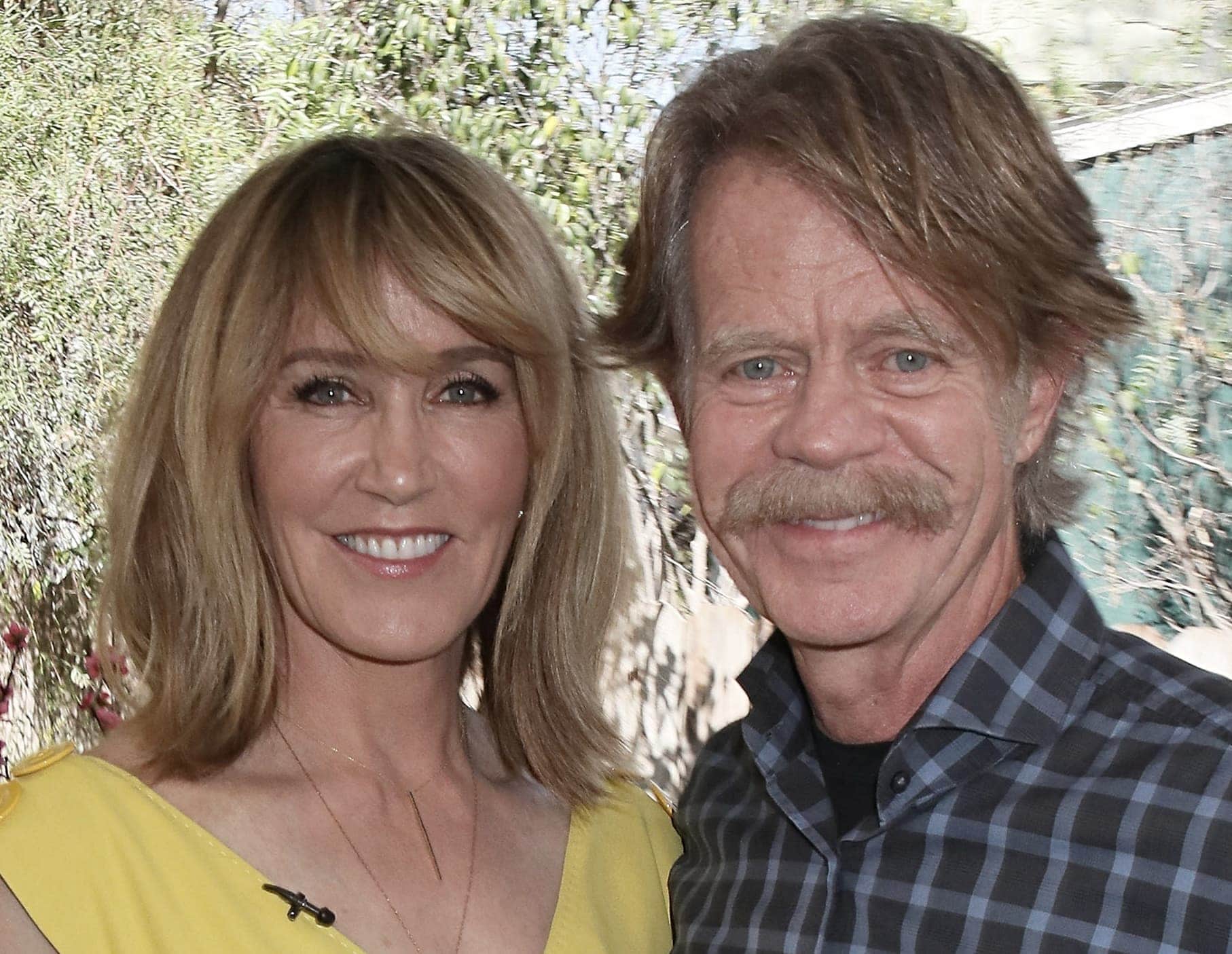 What Made William H. Macy Famous

William H. Macy is an American actor and director with a career that has been going strong for 40 years since the 1980s. He is a multi-awarded actor who has earned two Emmy Awards, four Screen Actors Guild Awards and an Oscar nomination for Best Actor in a Supporting Role for his performance in the critically acclaimed movie Fargo. For his undeniable contribution in Hollywood through his unforgettable portrayals, he has earned his star at the Hollywood Walk of Fame in 2008 together with his wife Felicity Huffman.

William H. Macy was born in Miami Florida and was raised in Georgia and Maryland. His father, William Hall Macy, Sr., was a World War II veteran. William H. Macy studied veterinary medicine at Bethany College in West Virginia but later on transferred to Goddard College where he studied Theater. He continued training for theatre at HB Studio in New York City. This was where his interest in acting and performing started.

William H. Macy started his acting career on stage via the productions American Buffalo and The Water Engine. In his twenties, Macy landed a TV commercial, which also led him to join AFTRA and receive his SAG card. In 1980, he had a steady line of work in Broadway and off-Broadway productions.

One of his earliest film appearances was as a theatre critic in the 1980 film Somewhere in Time. After this, he did a string of supporting roles in more films such as The Boy Who Loved Trolls and the sitcom Kate & Allie.

He appeared in many feature films in the 1980s and early 1990s such as The Last Dragon, Radio Days, House of Games, Things Change, Homicide, Above Suspicion and Mr. Holland’s Opus.

His claim to fame happened in 1996, when he got the role of Jerry Lundergaard in the Oscar nominated movie Fargo. Macy also earned his first and only Academy Award nomination to date, for Best Actor in a Supporting Role for the said film.

This paved the way for Macy to land steady acting roles in the next decades, giving him the great opportunity to work with some of Hollywood’s best actors and directors.

Macy has also done a lot of television work. He consistently appeared in TV shows from 1978 to 2011. He has also done directorial jobs for films such as Rudderless, The Layover, and Krystal. He has also appeared in the TV series Shameless, where he was reportedly paid a huge amount of money per episode.

How old is William H Macy?

How much does William H Macy make per episode of Shameless?

According to reports, William H. Macy made $450,000 per episode of Shameless.

How did William H Macy get the scar on his nose?

William H. Macy got his scar on his nose from a lesion he had when he was diagnosed with skin cancer.

How come William H Macy did not get charged in the college scandal?

William H. Macy was not named in the college entrance exam scandal involving his wife Felicity Huffman and their oldest daughter. According to reports, although Macy was involved in the scandal, he was not named in the complaint as he was listed only as a spouse, and he wasn’t charged, unlike his wife. Felicity was arrested and charged with college admissions fraud. She served 11 days in prison and completed her full sentence by October 2020.

William H. Macy is in no way related to Bill Macy, an actor who played a role in the TV Show Maude as Bea Arthur’s character’s character, Maude. The reason William H. Macy uses the “H.” as a part of his on-screen name in order to make the distinction between himself and Bill.

What is the nationality of William H Macy?

How tall is William H Macy and how much does he weigh?

He is married to actress Felicity Huffman. They have been married for over two decades and seem to be going strong to this day. William and Felicity have been together through thick and thin.

How much is William H Macy’s net worth?

How many kids does William H Macy have?

William H. Macy has 2 children – daughters Sophia Grace Macy and Georgia Grace Macy. His older daughter, Sophia, is interested in pursuing a show business career. However, both of the Macy girls are naturals in the spotlight alongside their parents. Although his marriage with Felicity is his second marriage, William H. Macy did not have any children with his ex-wife, Carla Santos Shamberg.

actor . director . ukulele player Check out some songs at https://t.co/CfjzNT8aGA

I’m this week’s guest on “Bookish with Sonya Walger.” Join us over at Apple Podcasts, Spotify, or wherever you get your podcasts to learn what five books have shaped my life the most.

Check out my cover story in the latest issue of @HauteLivingMag

I just got an Emmy nomination! It brought home what an amazing experience we all had. I’d almost gotten over the hole in my heart where the cast and crew had lived for 11 years, and now I miss them all anew. Forever Shameless!