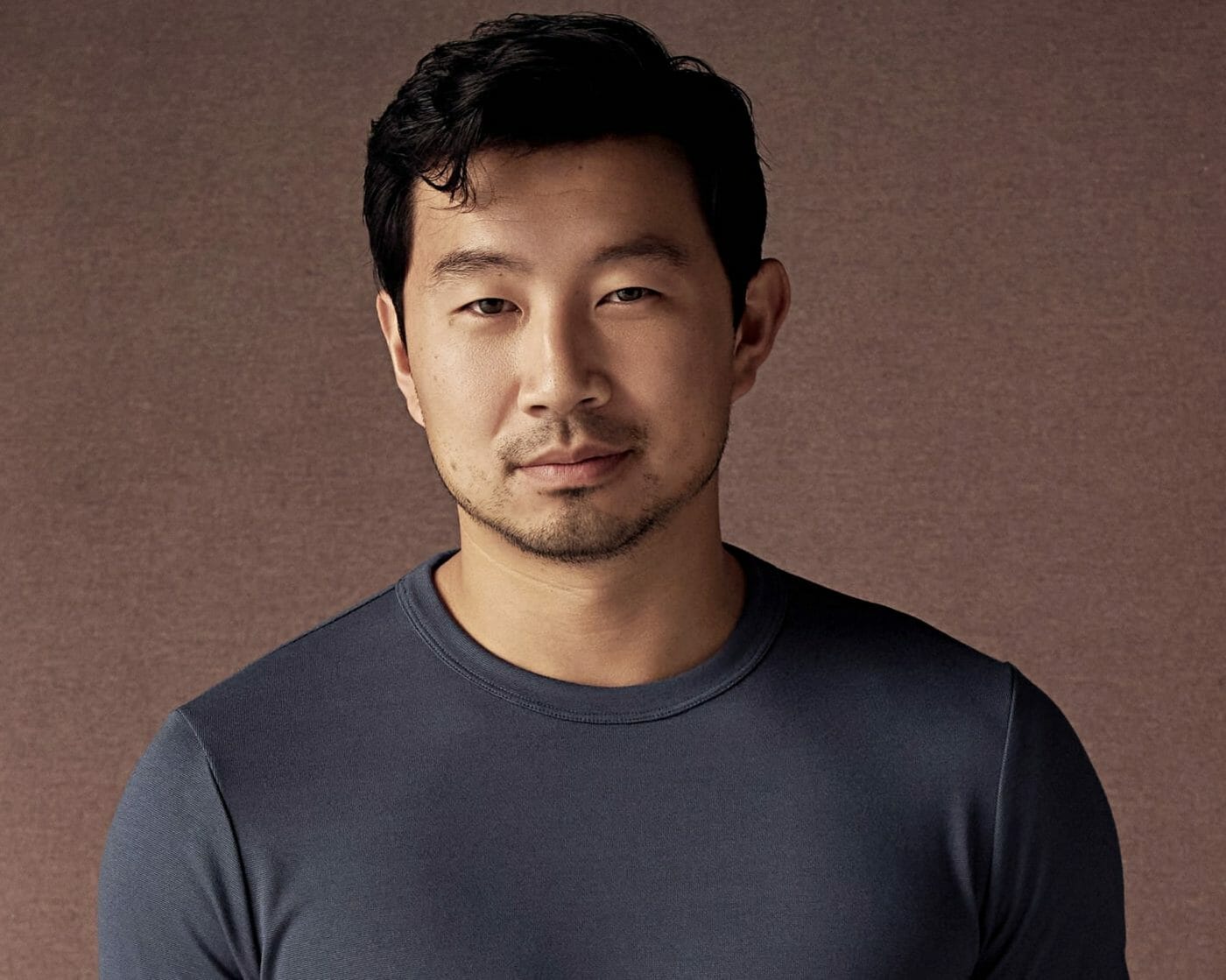 Simu Liu is a Chinese-Canadian actor and writer. He is best known for his role as Jung Kim in the critically acclaimed CBC sitcom Kim’s Convenience. He has also appeared in other television series such as Nikita, Warehouse 13, Beauty and the Beast, Taken, Bad Blood and Fresh Off the Boat. He is also set to appear in two films in 2021.

Simu Liu was born in Harbin, Heilongjiang, China. He immigrated to Canada when he was five years old. He was raised in Mississauga, Ontario. He went to the University of Toronto and University of Western Ontario. He took up Finance and Accounting at the Ivey Business School and earned his degree in 2011. He set his sights on entering the corporate world with his degree. He started working as an accountant for a private firm but was later let go. In between jobs, Simu used his training in taekwondo and gymnastics to try his hand at stuntman work and part-time acting, which led to more opportunities for him in the world of entertainment.

His very first acting role was as an extra in the Hollywood film Pacific Rim in 2013. From there, he landed several roles in television. The very first one was in the TV series Nikita in 2012 and Beauty and the Beast in 2014. He then appeared in the crime drama series Blood and Water from 2015 to 2016. He earned his very first acting nominations from the ACTRA and Canadian Screen Awards for this role in 2017.

His most notable performance to date happened in 2016. Simu Liu was cast as Jung in the CBC TV adaptation of the theatre production of Kim’s Convenience. This was followed by more action TV series, such as the NBC series Taken, which was based on the film that starred Liam Neeson. Simu also joined the BBC series Orphan Black.

He also appeared in the TV series Bad Blood, The Expanse, Fresh off the Boat, and Awkafina is Nora from Queens. Most of his series had Asian main characters or storylines in them.

Simu Liu has completed filming two movies set for release in 2021: Women is Losers and Shang-Chi and the Legend of the Ten Rings.

Is Simu Liu in a relationship?

Simu Liu is not yet married, although there are rumors about him dating his co-star from Beauty and the Beast, Tina Jung. Allegedly, the couple has been together since 2016, but they have yet to confirm their relationship!

What is the religion of Simu Liu?

There is no information about Simu’s religion, although he has been raised with both Chinese and Canadian beliefs.

Who does Simu Liu play in Fresh Off the Boat?

Simu Liu portrayed the role of Willie in Fresh Off the Boat in the episode Under the Taipei Sun.

How do you pronounce Simu Liu?

What is Simu Liu’s nationality?

Simu Liu was born in China, but his family immigrated to Canada when he was only five years old.

How tall is Simu Liu and how much does she weigh?

What is Simu Liu’s estimated net worth?

Simu Liu’s net worth is estimated at $4 million.

The BBQ brisket is UNREAL THO.

I'm sorry to inform you guys that Disney has decided to scrap the Shang-Chi Holiday Special due to quality control concerns. I had already filmed the entire thing. I even designed an all-gingerbread Ta Lo. RIP Shang Chi and the Legend of the TEEEN GOLDEN RIIIIINGS

William H. Macy – Find Out The Latest Info On The Famous Actor