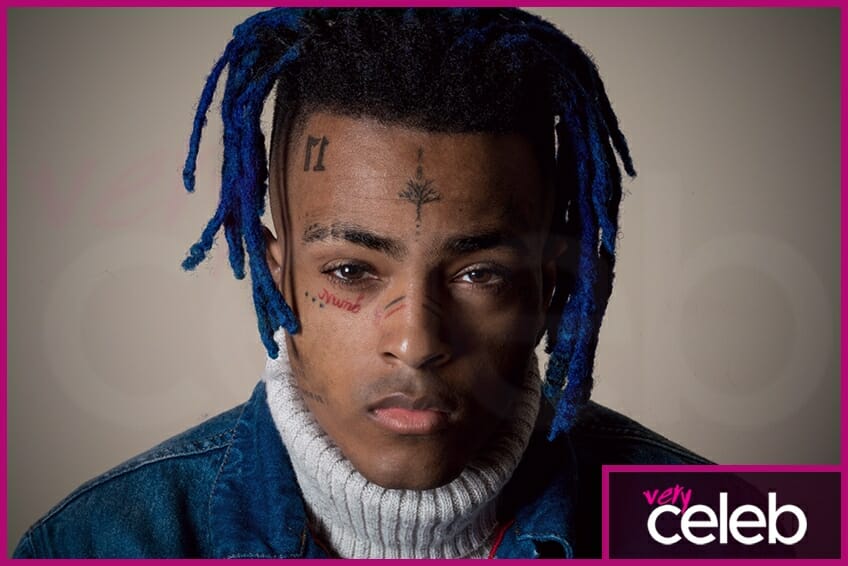 Gekyume Onfroy is the only child of rapper Jahseh Dwayne Ricardo Onfroy, also known as XXXTENTACION. Jenesis Sanchez was pregnant with Gekyume when X was killed. Seven months after his death and three days after X’s birthday, his son Gekyume was born. The birth of Gekyume was first announced to the world by his grandmother Cleopatra Bernard through an announcement on her Instagram account.

The name Gekyume was personally created by Jahseh when he was still alive. It was made out of his favorite characters from Kingdom Hearts. It was scrambled together then formed Gekyume which means ‘next’ or ‘a different state’ universe of thought.

Gekyume’s father, XXXTENTACION, was an American rapper, musician, songwriter, and singer. Many controversies surrounded him due to the myriad of legal issues he faced during his life. Despite the controversies he faced when he was still alive, XXXTENTACION developed a following of younger fans and became popular throughout his short career.

Fans of Jahseh grieved after news of his death was announced by the Broward County Sheriff’s Office. It is said that a black SUV blocked the car of Jahseh then armed men approached him. They took the small Louis Vuitton bag containing $50,000 then shot him multiple times.

What is the nationality of Gekyume Onfroy?

How old is Gekyume Onfroy?

How tall is Gekyume Onfroy and how much does he weigh?

The height and weight of Gekyume Onfroy were not revealed.

Given his young age, Gekyume is yet to accumulate his net worth. He was also not included in his father’s last will because he was yet to be conceived when the will was made. Only Jahseh’s mother and sibling were included in his will and inherited his net worth of around $5 million at the time of his death.

The Best Shots of Gekyume Onfroy

Get the Lowdown on John Travolta Sons, Jett and Benjamin Travolta