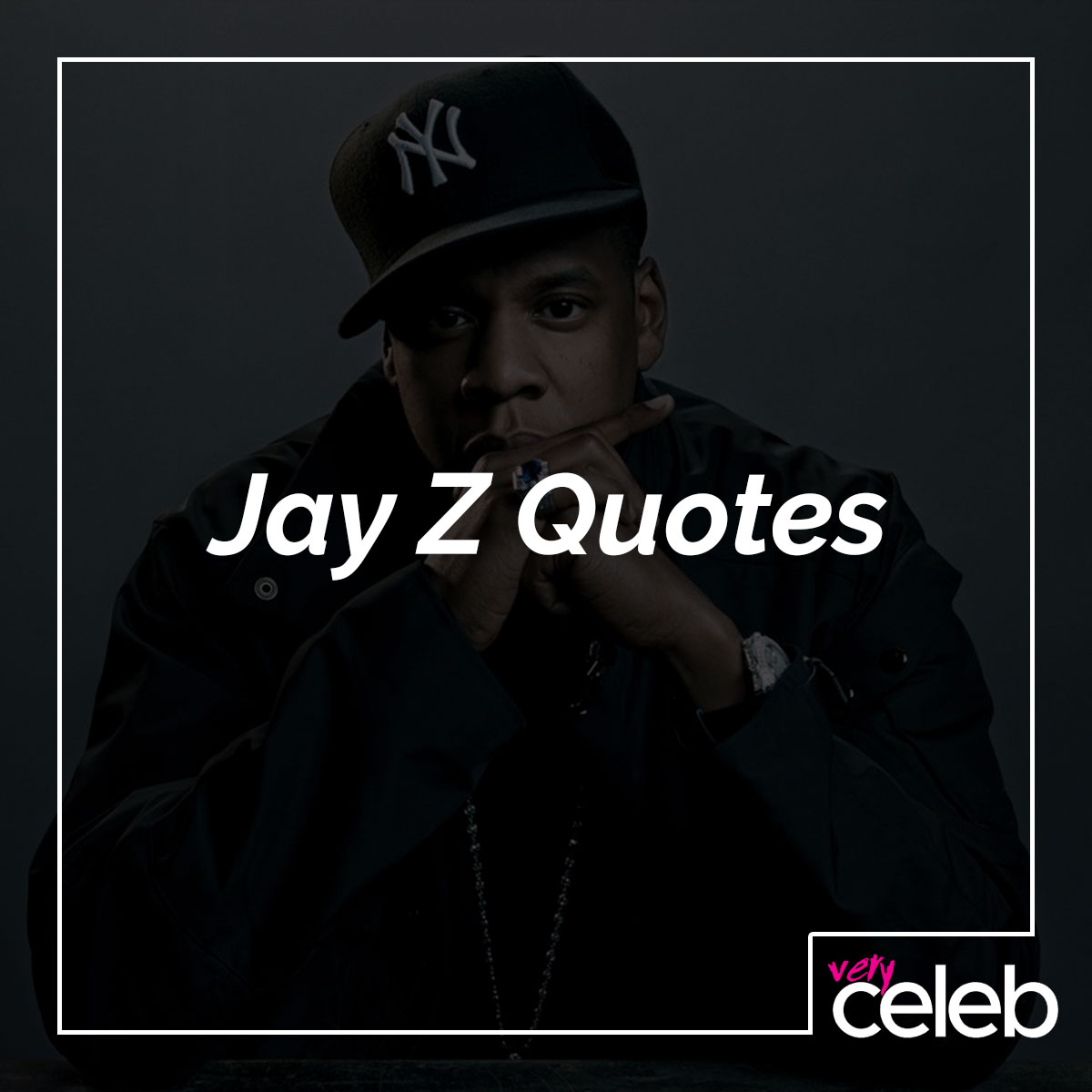 Shawn Corey Carter, better known as Jay-Z is a well-known rapper and songwriter. He is also the husband of singer and actress Beyoncé. The two got married in 2008 and they were gifted with three children. Aside from venturing into the music industry, Jay-Z is also a record executive, media proprietor, and businessman. As a matter of fact, he is known as one of the most influential hip-hop artists throughout history. Jay-Z is the previous CEO of Def Jam Recordings who has cultivated famous artists like Rick Ross and Rihanna.

The music career of Jay-Z started when he released his debut album Reasonable Doubt in 1996 which is regarded as commercially successful that solidified the status of the rapper in the industry. Later on, Jay-Z released 12 albums including The Blueprint in 2001, American Gangster in 2007, The Black Album in 2003, and 4:44 in 2017.

But Jay-Z isn’t just achieved success in the music industry but also in his love life. He is currently happily married to Beyoncé and the father of three children.

1. “I believe you can speak things into existence.” 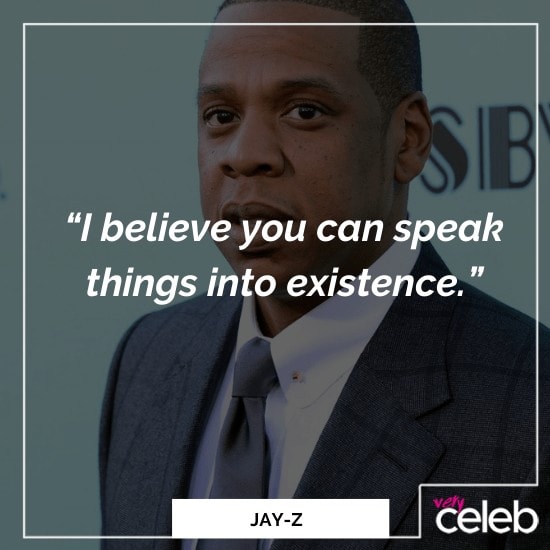 2. “We change people through conversation, not through censorship.”
3. “I’m not a businessman, I’m a business, man!”
4. “I will not lose, for even in defeat, there’s a valuable lesson learned, so it evens up for me.”
5. “All I got is dreams. Nobody else believes. Nobody else can see. Nobody else but me.”
6. “May the best of your todays be the worst of your tomorrows.”
7. “Everyone needs a chance to evolve.” 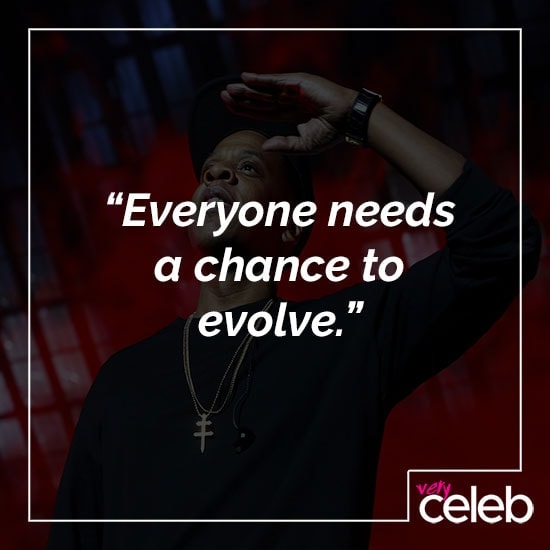 8. “Identity is a prison you can never escape, but the way to redeem your past is not to run from it, but to try to understand it, and use it as a foundation to grow.”
9. “Only God can judge me so I’m gone, either love me or leave me alone.”
10. “Truth is you don’t need some external demon to take control of you to turn you into a raging, money-obsessed sociopath, you only need to let loose the demons you already have inside of you.”
11. “They talk. We live. Who cares what they say?” 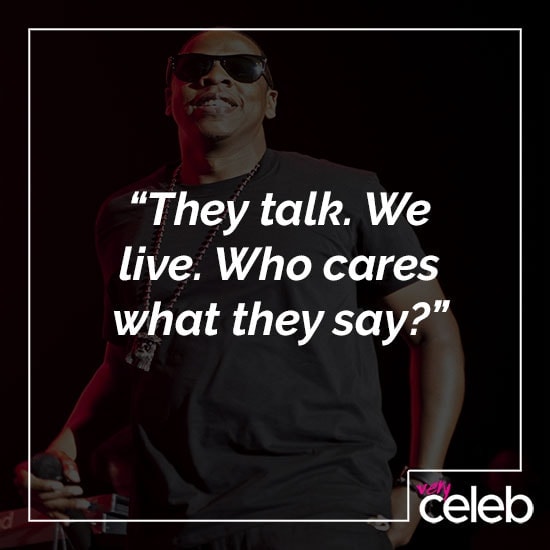 12. “A wise man told me don’t argue with fools. Cause people from a distance can’t tell who is who.”
13. “I believe everyone in the world is born with genius-level talent. Apply yourself to whatever you’re genius at, and you can do anything in the world.”
14. “Money and power don’t change you, they just further expose your true self.”
15. “People look at you strange, say you changed. Like you worked that hard to stay the same.”
16. “You can want success all you want, but to get it, you can’t falter. You can’t slip, you can’t sleep. One eye open, for real, and forever.”
17. “I believe that the energy you put out in the world, you get back.” 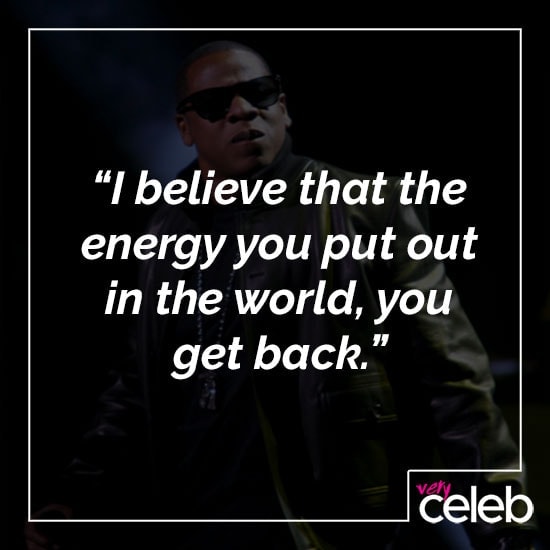 18. “Only two things can get you through this: that’s patience and persistence.”
19. “Whenever inspiration won’t find you, you have to find it.”
20. “I’m inspired by life, and all sorts of things. You could say something right now and it would inspire me to write a song.”
21. “I have a lot of happiness, but that doesn’t mean that the two (money and happiness) equate to each other…they’re not tied to each other…”
22. “Life is about balance, you have to have time for work, and time for play. If you don’t allow these two things to co-exist you have an imbalance.”
23. “By far for me the most important thing is inspiration.” 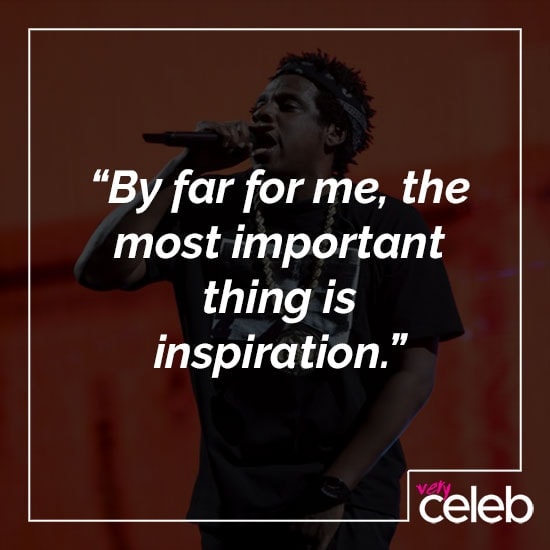 24. “Either love me, or leave me alone.”
25. “Instincts are really important in business. I didn’t go to any business school 101 or anything like that, I pretty much just followed my instincts.”
26. “I’d rather live enormous than live dormant.”
27. “What you see is what you reflect. If you don’t like what you see, then you’ve done something.”
28. “Without work, the magic won’t come.” 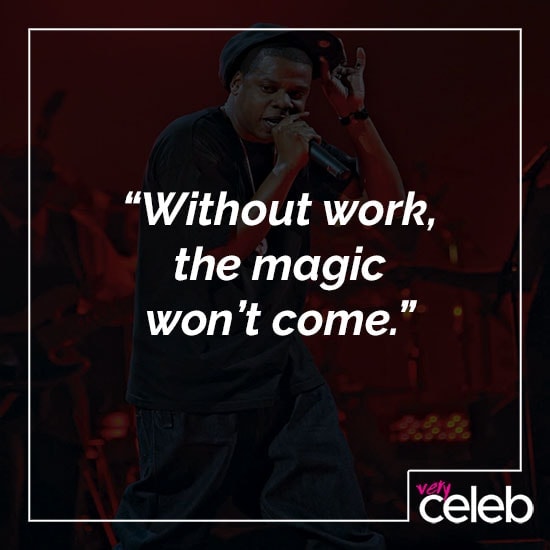 29. “Jealousy is a weak emotion.”
30. “I believe excellence is being able to perform at a high level over and over.”
31. “Leave a mark they can’t erase, neither space nor time.”
32. “Remind yourself, nobody’s built like you. You design yourself.” 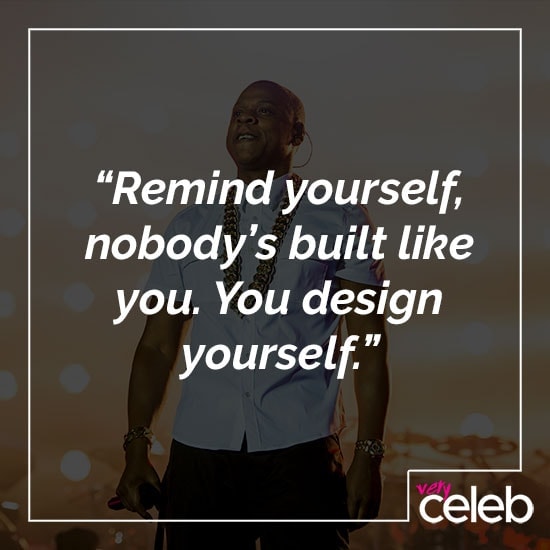 33. “If people don’t hate you, you’re probably not doing very big things.”
34. “You learn more in failure than you ever do in success.”
35. “I’m like a dog. I never speak, but I understand.”
36. “In the end, you can’t censor the truth, especially when it comes packaged in hot music.”
37. “Life is for living, not living uptight, see ya somewhere up in the sky.”
38. “Everyone needs a chance to evolve.”
39. “Everything evens up, you just wait. Even a garage can gets a steak. You are not even a garbage can, you have faith!”
40. “You can pay for school but you can’t buy class. “ 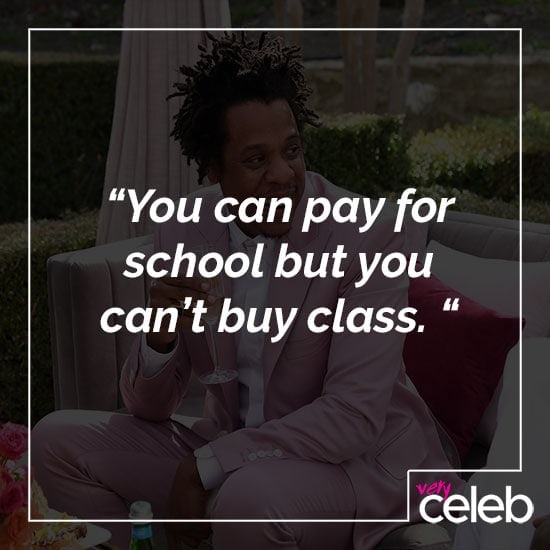 41. “Difficult takes a day, impossible takes a week.”
42. “It’s a brand new world. Let me show you.”
43. “Those who are successful overcome their fears and take action. Those who aren’t submit to their fears and live with regrets.”
44. “People respect success. They respect big. They don’t even have to like your music. If you’re big enough, people are drawn to you.”
45. “When you’re growing up, your dad is your superhero. Once you’ve let yourself fall that in love with someone, once you put him on such a high pedestal and he lets you down, you never want to experience that pain again.”
46. “Always be inspired.” 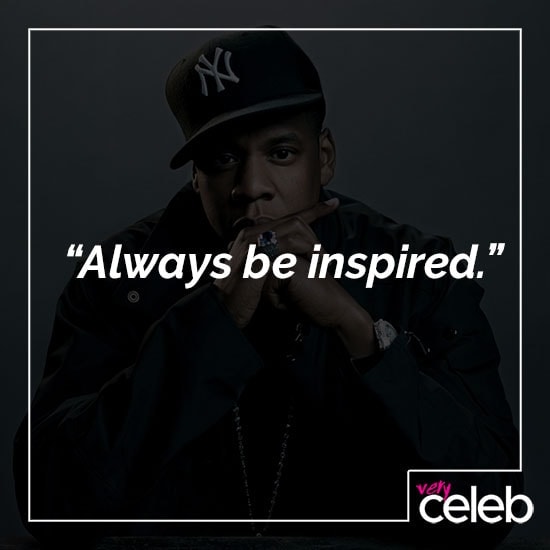 47. “I’m hungry for knowledge. The whole thing is to learn every day, to get brighter and brighter. That’s what this world is about.”
48. “Life is for living, not living uptight. See ya somewhere up in the sky.”
49. “Don’t tell me what was said about me… Tell me why they were so comfortable to say it to you.”
50. “You learn more in failure than you ever do in success.” 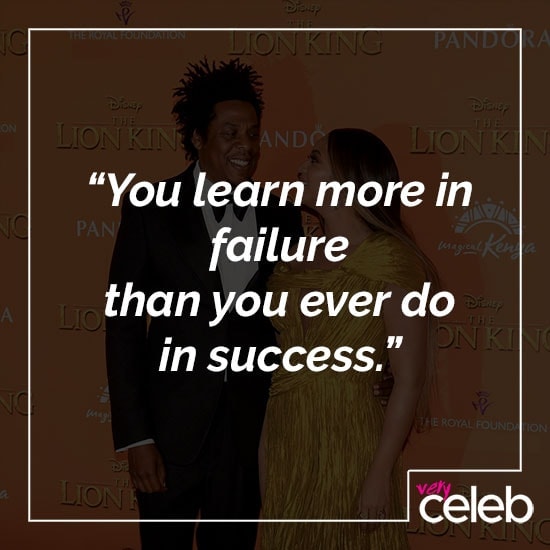