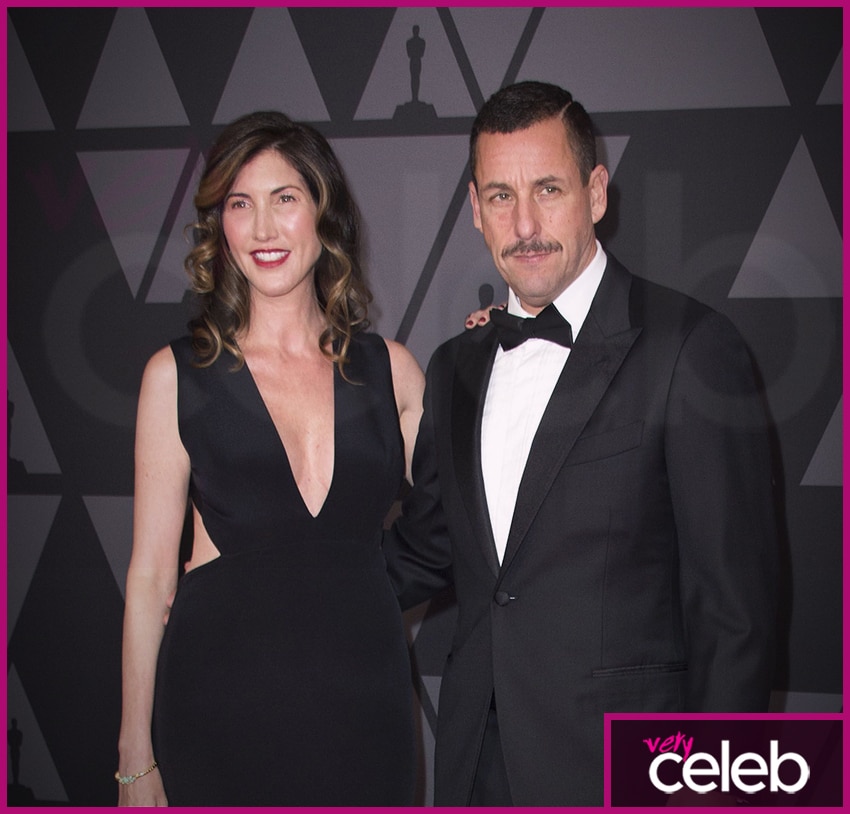 Adam Sandler belongs to the elite company of comedians, which includes Ben Stiller and Will Ferrell, who have found success by acting in and producing award-winning blockbuster Hollywood films. Adam is known for some of the best romantic comedy films such as The Wedding Singer and 50 First Dates. The woman who captured Adam Sandler’s heart is his wife Jackie Sandler.

By profession, Jackie Sandler started her career as a model, before venturing into the film industry, and this is where she came to know Adam Sandler. Her first notable movie appearance saw her with Adam the first time; this film was the feel-good movie Big Daddy. She was then cast in Deuce Bigalow: Male Gigolo, which really demonstrated her potential on the big screen.  During this time, there was no hint that she and Adam were dating. However, in 2000, when the two appeared together in the film Little Nicky, they couldn’t keep their feelings secret, and after the production of the film, they finally came out and told people that they were officially dating.

In 2003, the couple tied the knot. Popularly known as cameo queen, Jackie has made regular cameo appearances in many of Adam Sandler’s films.

How did Adam Sandler meet his wife?

Adam Sandler met his wife on the production set of  Big Daddy starring Adam himself. At the time, Adam already had good success with films such as The Wedding Singer, Happy Gilmore, and The Waterboy. However, his wife-to-be was just starting her acting career and was playing a minor role in Big Daddy. She basically plays the role of a waitress who serves Sonny’s (played by Adam) root beer. Apparently, after this film, the two started dating. This was confirmed later on during the production of Little Nicky the following year. From then on, Jackie would make many cameo appearances in most of Adam’s films that include 50 First Dates, Just Go With It, and You Don’t Mess with Zohan, to name a few.

How old is Adam Sandler’s wife?

What is the nationality of Jackie Sandler?

Jackie Sandler is American. She was born in Coral Springs, Florida to parents, Lila and Joseph Titone.

How tall is Jackie Sandler and how much does she weigh?

Is Jackie Sandler married or single?

Jackie Sandler has been married to the famous comedian Adam Sandler since 2003. They are now 20 years into their marriage, and they remain one of the most idolized couples in Hollywood.

Adam Sandler with his wife, Jackie Sandler on their special day 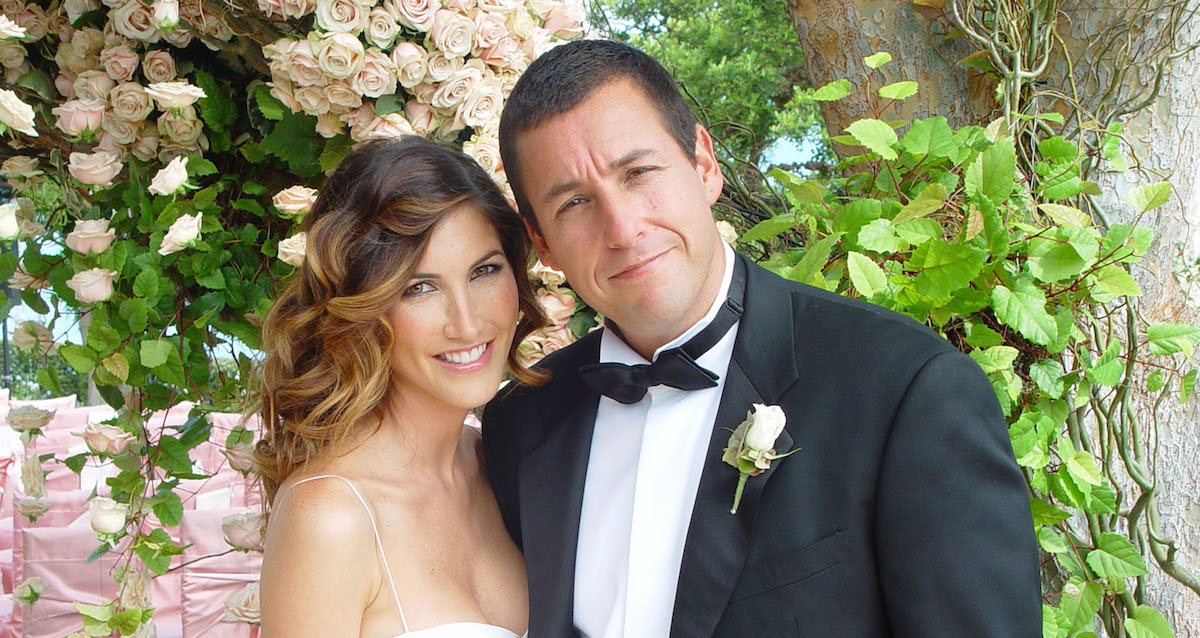 How many kids does Jackie Sandler have?

Jackie and Adam have two daughters. The first, Sadie Madison Sandler, was born on May 6th, 2006. Two years later, the couple would have their second daughter – Sunny Madeline Sandler, born November 2nd, 2008. They are 16 and 14 years old. Just like their mom, Sadie and Sunny would go on to have cameo appearances in Adam’s movies.

What was Jackie Sandler’s maiden name?

The comedian’s wife’s name was Jacqueline Titone before her marriage to Adam Sandler.

How much is Jackie Sandler’s net worth?

Adam Sandler has a whopping net worth of $360 million. This dwarfs Jackie Sandler’s $5 million. However, money is no object when you are in love.

Our Favorite Photos of Jackie Sandler

What is Jackie Sandler Tweeting about?

THE WRONG MISSY BLOOPER REEL. Hope you like it. #thewrongmissy #netflixisajoke 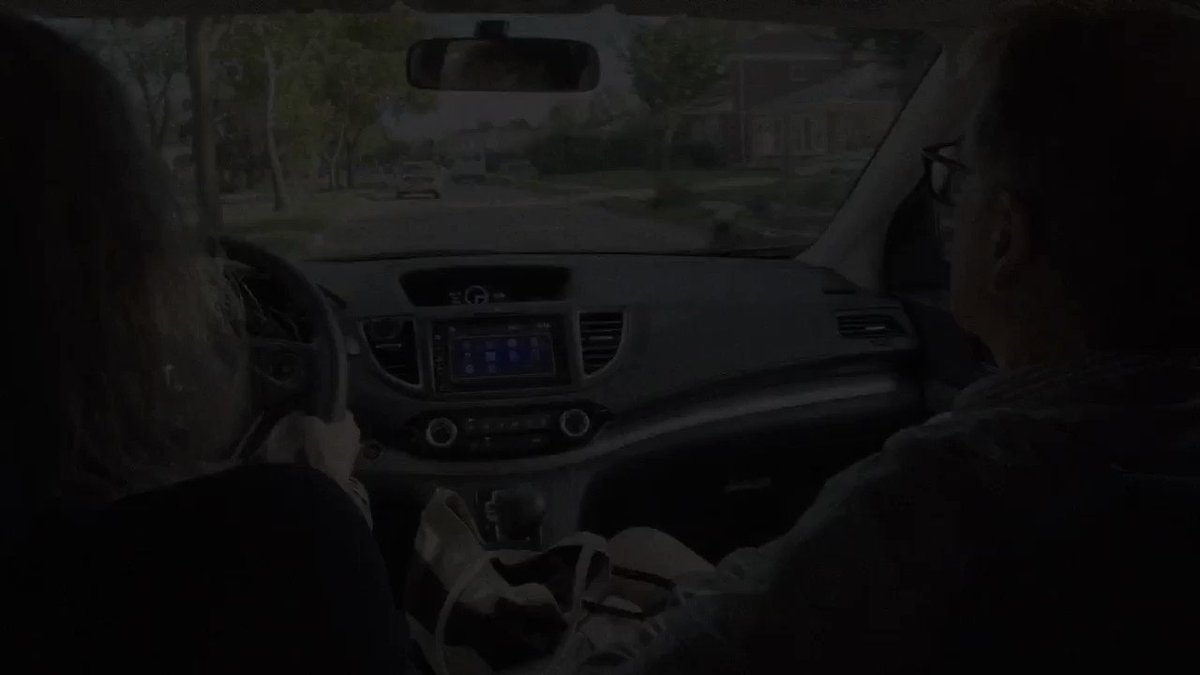 I ❤️ you so much. Loved every second of you in this movie!

Solid move to look my Minnesota dad on camera. I look like an accountant for a state fair. #WrongMissy @netflix

Get ALL the info about Jackie Sandler!

Contact us and we’ll get you everything your heart could desire about Jackie’s life, her relationships, and more!