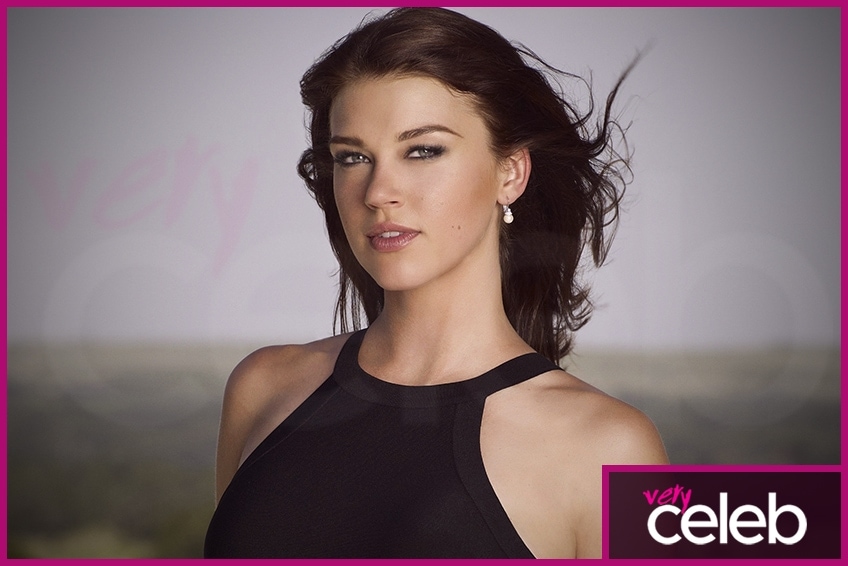 Adrianne Palicki is best known for her acting roles on the NBC series Friday Night Lights and an ABC series Agents of S.H.I.E.L.D. She also played supporting roles in films including Legion, John Wick, G.I. Joe: Retaliation, and Red Dawn.

In 2003, she appeared in the TV series The Robinsons: Lost in Space and in 2006, in The WB pilot Aquaman. Other notable television roles were in Smallville and Supernatural.

Palicki also made an appearance will.i.am’s music video We Are the Ones to support former US President Barack Obama in 2008.

She has an elder brother, Eric who is a comic book writer, hugely influencing her interest in comics, so she was the obvious choice to play the 2011 titular role in Wonder Woman. Sadly this TV pilot was never aired!

She currently stars in the Fox show The Orville from 2017 to today.

What is The Nationality of Adrianne Palicki?

Adrianne Palicki is an American actress born on May 6, 1983, in Toledo, Ohio. She has Polish, Hungarian, English, and German ancestry.

How Old is Adrianne Palicki?

Adrianne Palicki is now 39 years of age and she’s a Taurus.

How Tall is Adrianne Palicki and How Much Does She Weigh?

Is Adrianne Palicki Married or single?

In 2014, Adrianne Palicki was engaged to stuntman Jackson Spidell, after they met on the set of the film John Wick. However, in 2018 it was reported that she was dating her The Orville co-star Scott Grimes and they married in 2019. However, in the same year, just after two months of tying the knot, she filed for divorce, although the judge dismissed the request, after the couple decided to try again in November 2019.

How much is Adrianne Palicki’s net worth?

Adrianne Palicki’s net worth is $4 million and earned most of it from her acting career.

Does Adrianne Palicki Have Any Children?

Adrianne Palicki does not have any children.

Nigel Hawthorne – His Net Worth, Death and More