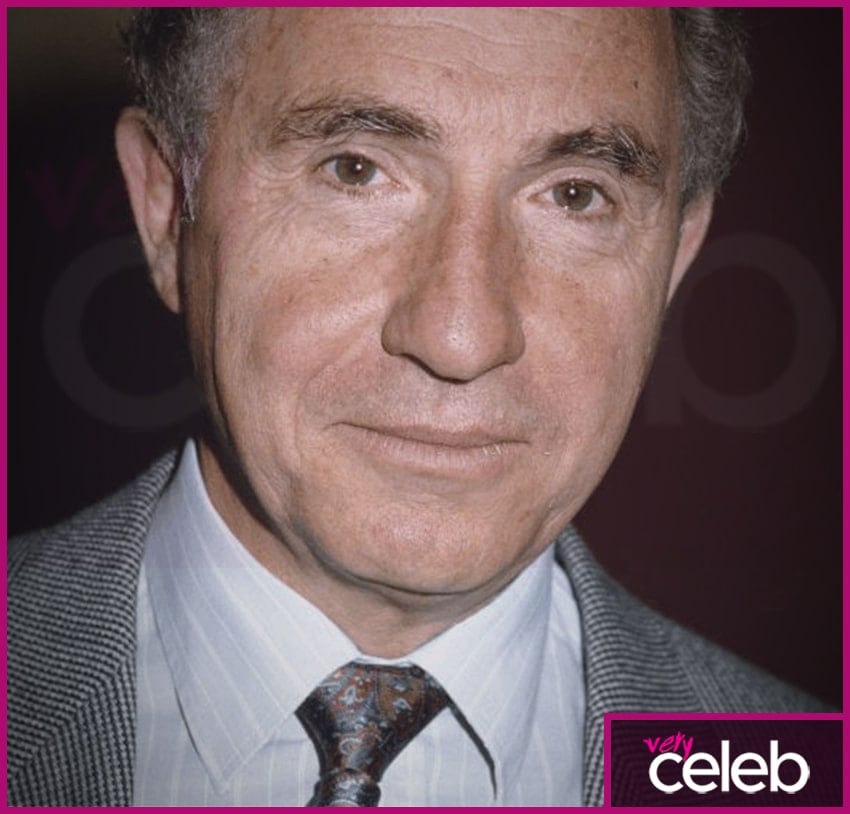 Nigel Hawthorne is known for his portrayal of Sir Humphrey Appleby in the brilliant sitcom Yes Minister and Yes, Prime Minister in the 1980s. He won four BAFTA Awards for Best Light Entertainment Performance, Best Actor in a Leading Role and was nominated for Best Actor in the Academy Awards for the dramatic and moving The Madness of King George in 1994. He also won another BAFTA Award for Best Actor in the series The Fragile Heart in 1996 and won the Olivier Award and Tony Award for his work in theater.

He made his stage career debut in 1950 in the Cape Town production of The Shop at Sly Corner and made his Broadway debut in 1974 in the play As You Like It.

During the filming of the film Demolition Man in 1993, he had a troubled relationship with both Sylvester Stallone and Wesley Snipes. Considering them thoughtless for their attitudes towards the film crew and fellow actors, Hawthorne is quoted as saying his time on the film set was “miserable”.

Hawthorne was also a voice actor for two Disney films The Black Cauldron in 1985 and Tarzan in 1999.

His family moved to Cape Town, South Africa when he was only three years old where his father, a physician bought a practice. He attended St George’s Grammar School and Christian Brothers College where he played in the rugby team.

He had several operations for pancreatic cancer but the cause of his death in 2001 was a heart attack.

What Was The Nationality of Nigel Hawthorne?

Nigel Hawthorne is an English actor born on April 5, 1929, in Coventry, England.

How Old Was Nigel Hawthorne?

Nigel Hawthorne was 72 years old at the time of his death. He was an Aries.

How Tall Was Nigel Hawthorne And How Much Did He Weigh?

Nigel Hawthorne was 5 feet 11 inches tall but his weight was undisclosed.

Was Nigel Hawthorne Married or Single?

Nigel Hawthorne never got married and was an intensely private person even as an actor. He was in a long relationship with his partner Trevor Bentham, a former English stage manager and screenwriter. Their relationship started in 1979 and continued until Hawthorne’s death in 2001. The couple lived together in Radwell near Baldock and in Thundridge in Hertfordshire, England.

How Much Was Nigel Hawthorne’s Net Worth?

Nigel Hawthorne’s net worth was $84 million before he died.

Does Nigel Hawthorne Have Any Children?

Nigel Hawthorne didn’t have any children.