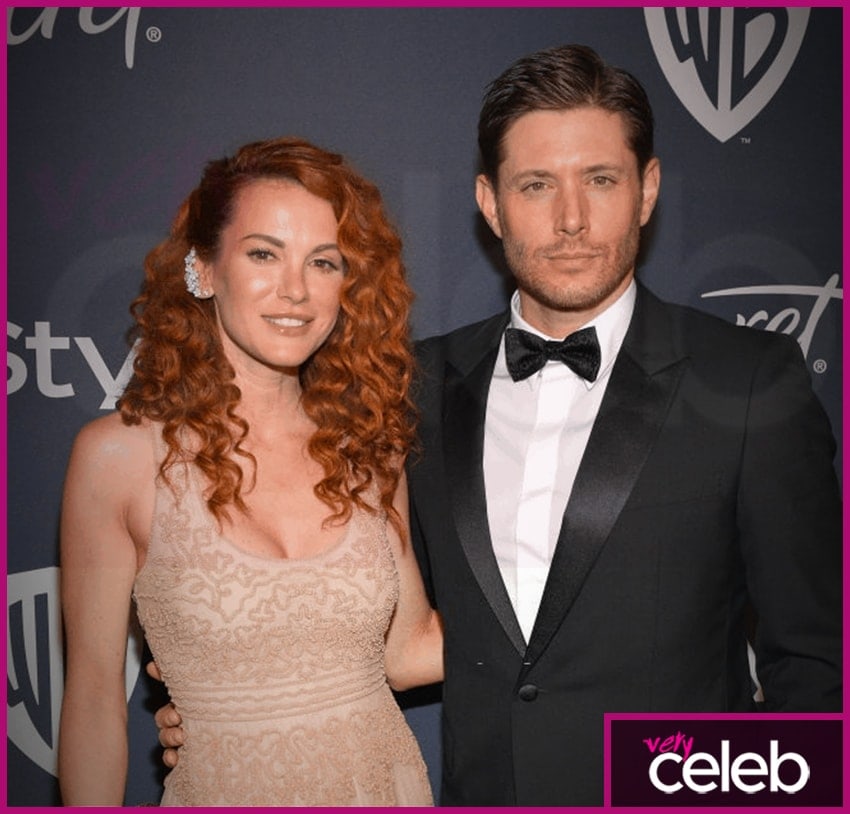 Jensen Ackles is an American actor, director, and singer. He is a well-known TV star with hit shows such as the popular CW series, Supernatural. Before that, he also appeared in Dark Angel, Smallville, and Days of Our Lives.

His performances in Days of Our Lives and Supernatural have earned him numerous awards and nominations. Aside from TV, he has also appeared in a few box office film successes including the lead in My Bloody Valentine 3D. He also voiced Jason Todd in the animated film, Batman: Under the Red Hood.

Jensen Ackles was born in Dallas, Texas. His father, Alan Roger Ackles, is also an actor. Before his professional career, he studied at Texas Tech University and then decided to move to LA to pursue his acting career in 1996. He had many guest roles on TV before becoming a lead star in a TV show.

He was also part of a few other popular series, such as Dawson’s Creek, Tru Calling, and Smallville. His biggest success, however, came in the form of the series Supernatural wherein he starred as the character, Dean Winchester, alongside the actor Jared Padalecki who played his on-screen brother. Jensen Ackles is currently 44 years old. He was born on March 1, 1978.

How tall is Jensen Ackles?🤷​

What nationality is Jensen Ackles?🌍

Jensen Ackles is of American nationality.

What is Jensen Ackles’ net worth?💷

What is Jensen Ackles’s most famous for?📺

Jensen Ackles is most famous for his role in the hit CW series, Supernatural. This TV show made him a household name.

Is Jensen Ackles single or married?💏🏻

Jensen Ackles is married. He and his partner tied the knot in 2010.

Who is Jensen Ackles’ spouse?💍

Jensen Ackles has been married to Danneel Harris since 2010, they were friends for over 10 years before becoming a couple. Daneel is an American model and actress and was part of the CW drama series, One Tree Hill.

Does Jensen Ackles have any children?👶

Yes. Jensen Ackles has three children. Their names are Justice, Zeppelin, and Arrow.