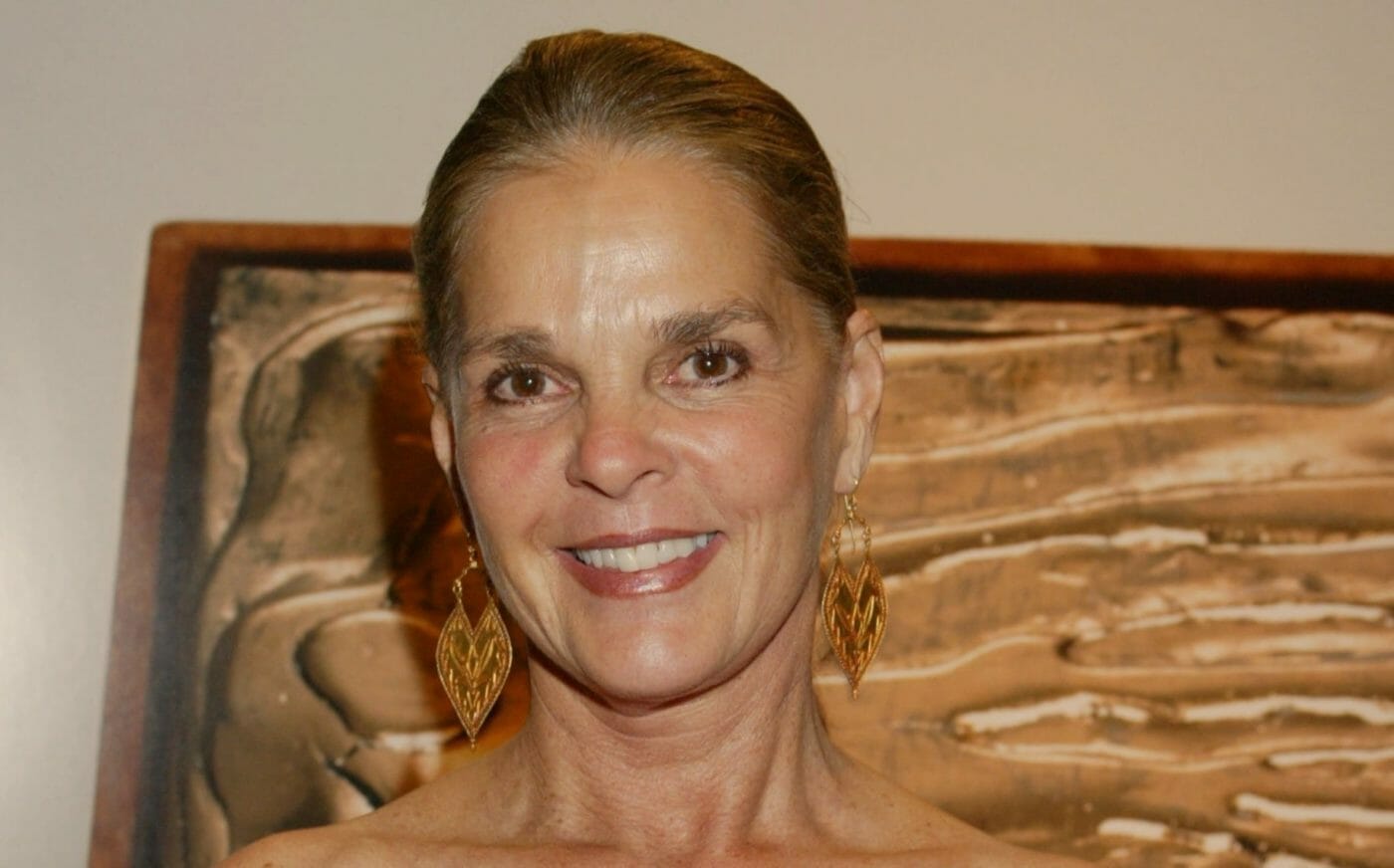 For a time in the 1970s, Ali MacGraw was the most sought and adored Hollywood actress as she rose to stardom in only a handful of films that she starred in the 70s to the 80s. From then on, acting for Ali MacGraw became scarce as she decided to slowly let go of her career. Still, in spite of her periodic hiatus, she was easily a star after she had an academy award nomination and a Golden Globe award for one of America’s top box-office, grossing films, Love Story. Combined with an excellent plot, it was this film that led Ali MacGraw to worldwide renown. Another film that gathered critical acclaim was the 1972 action film The Getaway that had her star with Steve McQueen who eventually became one of Ali MacGraw’s past husbands. In spite of all these successes in the 70s, Ali MacGraw barely acted, having her last film, Get Bruce, in 1999, and her last tv show, as narrator, Valles Caldera: The Science, in 2012. Ali was born on 1st April 1939, and even at age 83, she continues to shine.

What happened to Ali MacGraw?😨

Success came so easily to Ali MacGraw since her mind-boggling performance in one of the most successful love story films in the 70s. The film Love Story brought Ali MacGraw to stardom, and this catapulted her to even more success. In spite of the success, Ali MacGraw has battled through alcoholism and addiction. She has done her best however to fight all these challenges in her life. She has done yoga in the 70s even before it was all the rage. She has written a book about her life. This woman who has been called and listed many times as the sexiest and most beautiful woman in the world has had her share of ups and downs in life.

Why does Ali MacGraw love her grey hair?😍

When Ali moved away from the star-studded LA, she found herself surrounded by stunning mature women who had embraced their natural beauty. Being away from the high pressured Rodeo Drive where you are judged on how you look, Ali MacGraw decided to embrace the gray and go for the natural look. We think she looks absolutely fab! 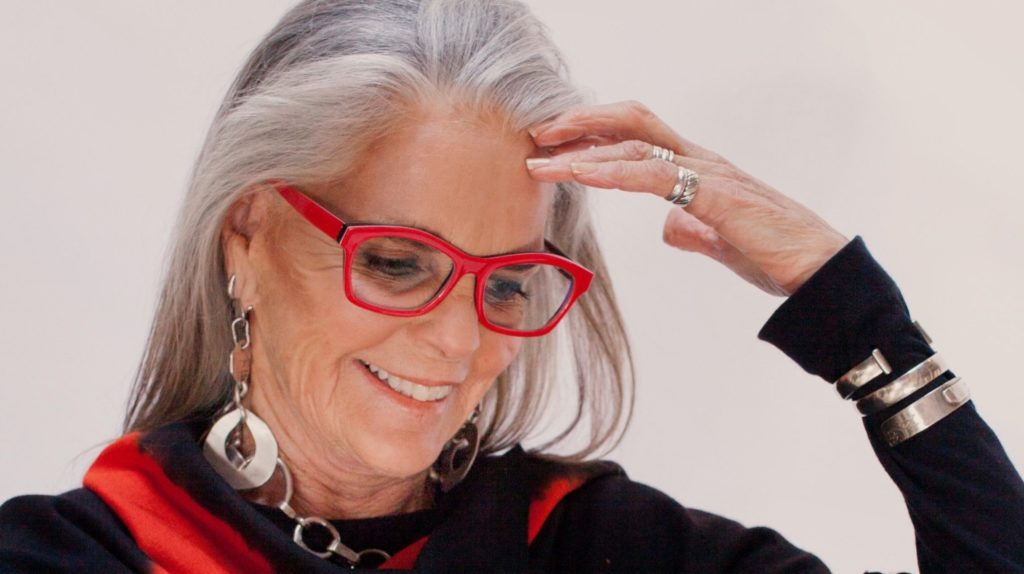 What is Ali MacGraw’s Nationality?🌍

Ali MacGraw was born in Pound Ridge, New York. She is an American.

What height is Ali MacGraw and what does she weigh?🤷

Ali MacGraw stands 5 feet 7 inches tall. Her love of pilates and yoga have helped to keep her in amazing shape and she weighs around 125lbs.

Is Ali MacGraw Single or Married?💏🏻

Ali MacGraw has been married three times. The first was with Robin Hoen who was a Harvard banker hotshot. They eventually divorced. In 1969, Ali MacGraw remarried, this time with film producer Robert Evans. Eventually, Ali MacGraw found love with the actor Steve McQueen who starred in The Getaway with Ali. Despite describing their relationship as “chemical”, the two went on to divorce. After their divorce, Steve contracted mesothelioma, a type of cancer associated with asbestos exposure. Until his death at 50, he remained in love with Ali MacGraw.

How many children does Ali MacGraw have?👶

Ali MacGraw has only one child, and this child was from her marriage with filmmaker Robert Evans. His name is Joshua Evans, and like his father, Robert, Joshua is also a filmmaker and a well-known actor.

What is Ali MacGraw’s net worth?​💷

Despite being barely seen on screen since the mid-80s, Ali MacGraw has amassed a net worth of $8 million.

Summer Glau – Is All Sunny With Summer?🌞