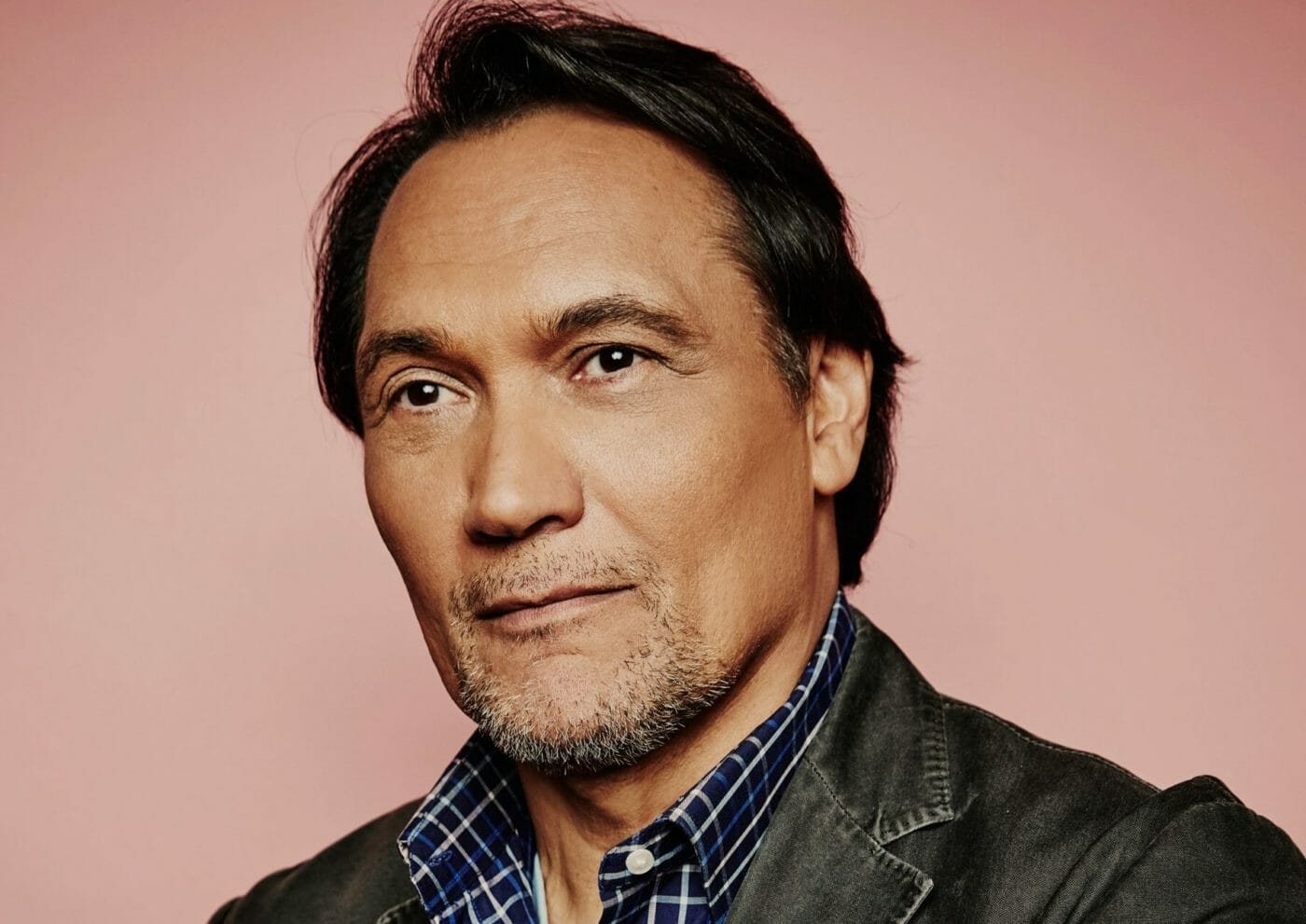 There are some actors who spend their career typecast in a particular genre, and Jimmy Smits is one of those actors. His long history of law and order roles include L.A. Law, NYPD Blue, and cult shows Dexter and The West Wing. Eventually, however, he managed to break free and in 2016 played Bail Organa in the Star Wars prequel and Rogue One and as Nero Padilla in Sons of Anarchy.

Born in Brooklyn to Emilina and Cornelis Leendert Smits, both now sadly deceased, Smits and his two sisters, Yvonne and Diana, spent their early years there, before moving to their mother’s homeland of Puerto Rico. Although not a Spanish speaker, he has often returned to the country, especially since his mom’s death in 2015. Smits returned to New York City to finish his education, studying at Brooklyn College and gaining a bachelor’s degree in 1980, followed by a Master’s in Fine Arts at Cornell University two years later.

Until their divorce in 1987, Smits was married to Barbara, his high school sweetheart. In their six years of marriage, they had two children – Taina and Joaquin.

What happened to Jimmy Smits?

In 1987, the police were called to his L.A. residence, and both Smits and his girlfriend, Wanda De Jesus, were arrested for assaulting an officer. With De Jesus falsely claiming she was a woman called Jaunita Cruz, the charges were dropped due to conflicting witness evidence. However, both Smits and De Jesus were later fined and sentenced to community service after pleading guilty to disturbing the peace.

It seems that Smits left his role as NYPD Blue‘s Detective Bobby Simone because he sought more challenges in his career as an actor. He is reported as saying: “As an actor, you think to yourself, ‘I want to do good work,’ but you also want the work that you do to make an impact in some way.”

He played the role from the second to the sixth season, finally leaving when his character died after a heart operation went wrong.

Where is Jimmy Smits now?

In 1997, Smits, along with Sonia Braga, Esai Morales, and attorney Felix Sanchez, helped to found the National Hispanic Foundation for the Arts.  Focusing on promoting Hispanic actors, reporters and other roles in the media and entertainment sectors, Smits is a man dedicated to ensuring his community is fairly represented.

Still appearing in front of the camera, Smits returns to his roots in law and order roles by starring in NBC’s Bluff City Law, and in 2021, after having his star included in the Hollywood Walk of Fame, Smits portrayed Kevin Rosario in In the Heights.

What is the nationality of Jimmy Smits?

Jimmy Smits is a New Yorker by birth. He was born in Brooklyn New York on July 9, 1955, and is American.

How tall is Jimmy Smits and how much does he weigh?

Jimmy Smits stands at a tall 6 feet 3 inches, and is proud of his height, saying that this was one of his assets as an actor. He weighs around 210 pounds.

Is Jimmy Smits married or single?

Jimmy Smits has been in a relationship with TV actress Wanda De Jesus since 1986. Some of her more well-known shows include Santa Barbara and CSI:Miami.

How much is Jimmy Smits’ net worth?

Jimmy Smits’ net worth is around $25 million, gained from his successful career as an actor.

How many kids does Jimmy Smits have?