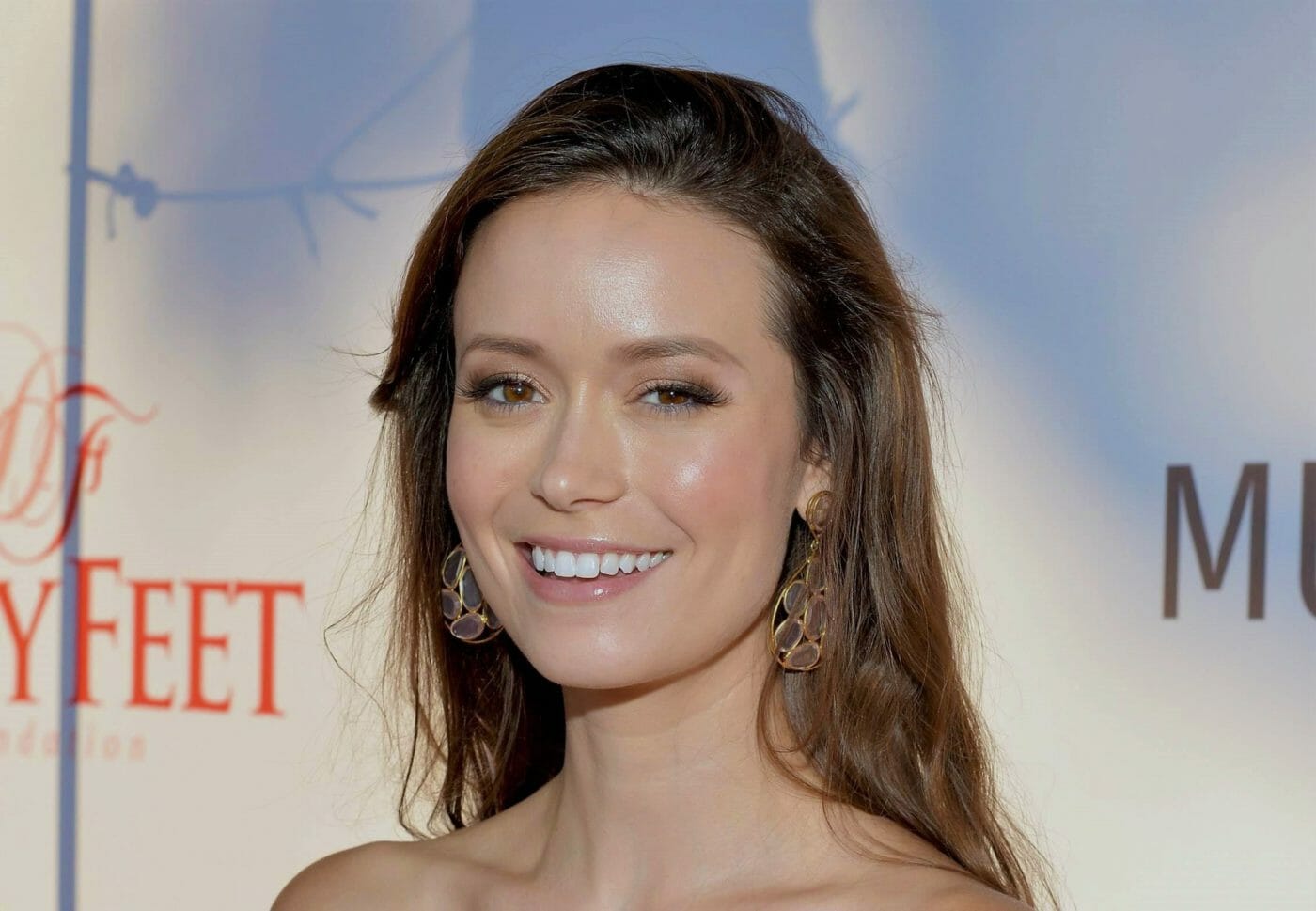 If there are men who are perfect specimens to become cyborgs or action heroes, likewise, there are women who can also play such roles with much credibility and passion. One of these women is Summer Glau who became well-known for her sci-fi and fictional roles in film and tv show productions such as Firefly, Serenity, and Terminator: The Sarah Connor Chronicles. Eventually, Summer Glau brought her talents to horror and comedy, being cast in guest and lead roles such as those in The Big Bang Theory, Dollhouse, and Knights of Badassdom. The most recent of Summer Glau’s works is her recurring role in the streaming sci-fi crime drama Wu Assassins. Summer Glau’s unique features and amazing body and fitness have allowed her to be cast in athletic and action roles for almost all genres of film and tv entertainment.

What is the nationality of Summer Glau?

Summer Glau may have classic mediteranean looks, but was born in San Antonio, Texas. She is an American.

How tall is Summer Glau and how much does she weigh?

Summer Glau stands 5 feet 5 inches tall. She weighs around 121lbs, perfect for the roles that she has performed.

Is Summer Glau married or single?

Summer Glau has been married to Val Morrison since 2014.

How much is Summer Glau’s net worth?

Summer Glau has a net worth of $5 million.

How many kids does Summer Glau have?

Summer Glau has two kids. Her first child, a daughter, was born in January of 2015. Two years later in 2017, Summer Glau gave birth to another daughter.

What happened to Summer Glau?

From the start, Summer Glau’s life has been geared toward the performing arts as she did ballet and actually concentrated in ballet school as a child. She eventually transitioned to tv and auditioned for tv roles such as that of Power Ranger, being athletic and fit. Many saw her potential, and she was cast for sci-fi and action roles, the most prominent ones being roles in Chuck, Grey’s Anatomy, Terminator (tv series), and Alphas. In 2015 and 2017, she then gave birth, making her devote more time for family. She hasn’t appeared much on screen except for a Netflix supernatural action series, Wu Assassins, the genre being right along her alley as she has been known to perform well in action and sci-fi entertainment productions.

How old is Summer Glau?

Summer Glau was born on July 24, 1981. It is amazing to think that she is 40 years old this year! Her athletic nature is what keeps Summer Glau looking young.

Actress. Love animals and this world; Avid reader and Dance where you are! Instagram: @RealSummerGlau

Wow I love 'Fair' by @betsymusic. So beautiful! X http://www.youtube.com/watch?v=JGMitPTUtZs&sns=tw

Tea is the most widely consumed beverage in the world, after water.

So sad to hear of the passing of the great actor #RIPAlanRickman.

Product of Incredible Parenting – The Rise of Dafne Keen