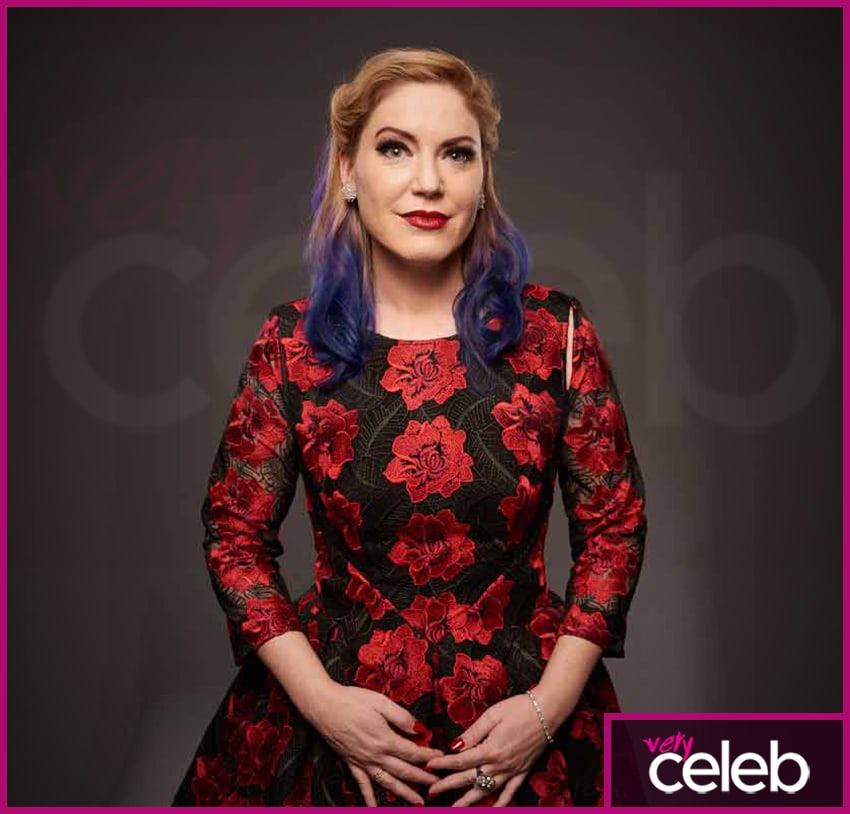 Who is Amy Allan?

One could say that Amy Allan walks the walk and talks the talk. After all, she is a real-life paranormal investigator who made her own television show – Dead Files. Involving Amy and former NYPD detective Steve DiSchiavi who work to solve real-life murder cases that are linked to possible paranormal activities, it was first aired on September 23, 2011. Early in Amy Allan’s life, she claims she had the ability to see the supernatural. Before she rose to stardom with her television show, she attended collegiate school at the University of Arizona where she pursued a degree in psychology. She also took minor television roles; however, her role in Dead Files would be the key to her stardom.  At the university where Allan studied, she met her mentor, the famous parapsychologist, Dr. William Roll, and it is from him that she honed her skills as a paranormal investigator.

Who is Amy Allan’s current husband?

Amy is currently married to her second husband, Rob Traegler. Her first husband was Matt Anderson. A few years after her divorce from Matt, Amy Allan started dating Rob Traegler, a movie director. Rob is a production associate for The Dr. Phil Show. Amy and Rob met at the production set of Amy’s show Dead Files, and shared marriage vows on October 31, 2018.

Why did Amy Allan and Matt divorce?

Amy Allan’s first husband goes by the name Matthew Anderson or Matt. Although their marriage seemed to be okay, Amy later confirmed news of her divorce from Matt on her Twitter account. From reports of her divorce, it was said that irreconcilable differences were the primary cause of their separation.

Met Matt for breakfast, then to the divorce lawyer with us. Then some beauty time (cause I’m a mess), finally meeting with amanda&zinnia

How much is Amy Allan’s net worth?

With her earnings from the much-followed and watched Dead Files, Amy Allan has an estimated net worth of $1 million.

Amy spills the beans on how to to be a ghost hunter:

How many kids does Amy Allan have?

Amy Allan has been married twice. She didn’t have any children in her first marriage with Matthew Anderson and currently, she is enjoying her relationship with her relatively new husband, and they have no children. Amy does however have 6 ‘fur babies’!

What is the nationality of Amy Allan?

Amy Allan was born in Denver, Colorado in the United States. This means that Amy Allan is an American.

How old is Amy Allen?

What is Amy Allan’s height and how much does she weigh?

Amy Allan with her husband, Rob Traegler on their wedding day:

Me & Rob on our special day❤️

We can help you get in touch with Amy Allan

All Your Questions Answered about Jillian Mele and her Life