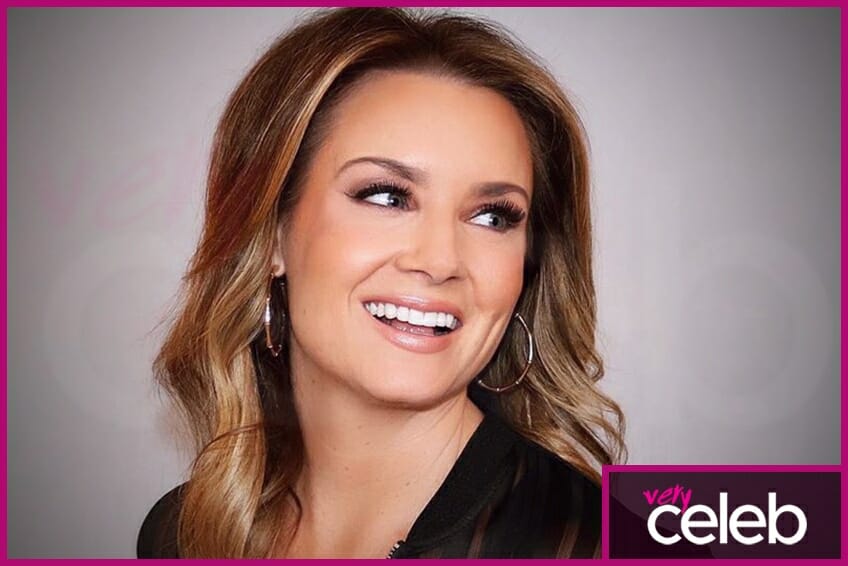 Jillian is one of the most well-recognized faces in lifestyle and sports news reporting. She is most famous for being an anchor on the morning show Breakfast on Broad for TCN Cable Network and is one of the main cast for Philly Sports. She has also co-hosted for Fox & Friends First while anchoring for NBC Sports Philadelphia.

An avid golfer, Jillian is athletic and adventurous, climbing Mt. Sinai in Egypt and following the Grand Canyon trail, and is an experienced and versatile dancer, experienced in tap, jazz, and ballet. She has won the Emmy Awards twice and, if you hadn’t guessed, is a native of Philadelphia.

Many people claim that Jillian is one of the most articulate reporters appearing on TV, and her popularity can be seen in the number of followers she has on Instagram!

Where is Jillian Mele today?

Jillian Mele still lives on the east coast where she has anchored for Philadelphia sports and news channels. Currently, she works for Fox News and co-hosts Fox & Friends First together with Rob Schmitt.

Is Jillian Mele married or single?

There are no reports to say if Jillian is or has been married. However, her Twitter account mentions a boyfriend who possibly lives in Boston, leading her to support a major Boston sports team.

Jillian has done her best to keep her personal life away from the public eye and she’s been super successful at it!

How many kids does Jillian Mele have?

Jillian appears to have no children.

How old is Jillian Mele?

Jillian Mele was born on September 17, 1982, to parents Thomas Mele and Roseanna Mele. She is currently 39 years old.

Having been born and raised in Philadelphia in the United States, Jillian Mele is American.

What are Jillian Mele’s vital stats?

What is Jillian Mele’s net worth?

With an estimated average salary of around $71k, Jillian’s net worth is around $900,000 to $1 million. This has been gained through her TV presentation.

Jillian Mele enjoys some free time with her friends in Napa, California

A little more than a week ago life was pretty normal. I was having the time of my life with great friends. I know I’m not alone when I say… this feels weird. There is a sadness and a loneliness to it. And there is a fear of something happening to people we love in a time and situation that is so unknown. We need to stay strong together and make sure everyone is ok. ❤️

Happy New Year everyone! We are up and working… join us for the first Fox & Friends show of 2020!

@jillianmele and I are holding down the fort this morning! It’s going to be a hot one out there my friends! Stay cool, hydrated. 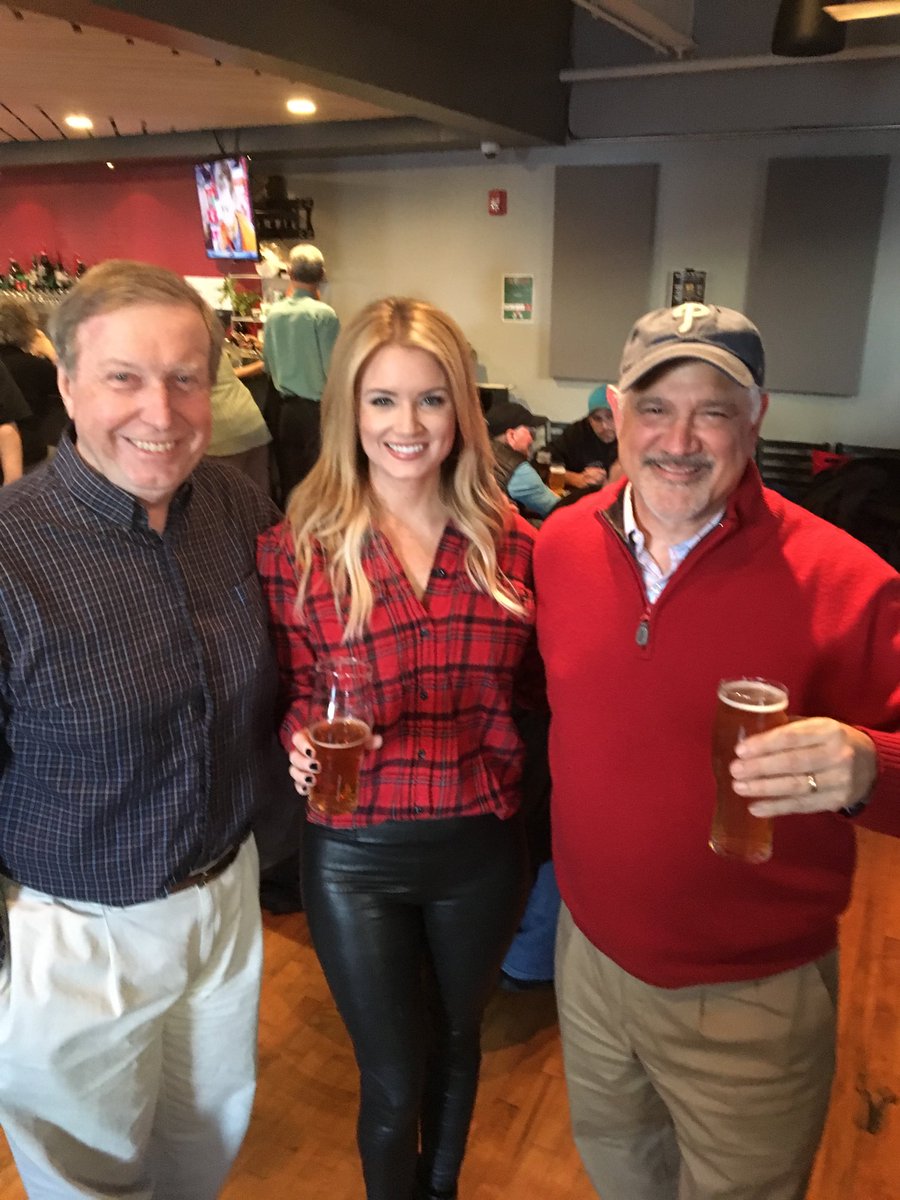 I'm soon losing my ⁦@SportsRadioWIP⁩ work partner of 22 years, Ray Didinger, so I'm posting a picture of Ray every day this month. Here's one where not a single follower will notice Ray or me. Thanks ⁦@jillianmele⁩.

There are not enough words to describe Ray Didinger. He is kind, smart, a constant professional and a joy to be around. Ray is simply the best, and I am truly honored to know him and have worked beside him!

Tributes pour in for retiring Ray Didinger, the ‘Godfather’ of Philly sports https://trib.al/7m0B7pM

Tributes pour in for retiring Ray Didinger, the ‘Godfather’ of Philly sports

Tributes pour in for retiring Ray Didinger, the âGodfather‘ of Philly sports

"Let‘s have fun with the time that we have left," Didinger said announcing his retirement after 53 years covering Philly sports.