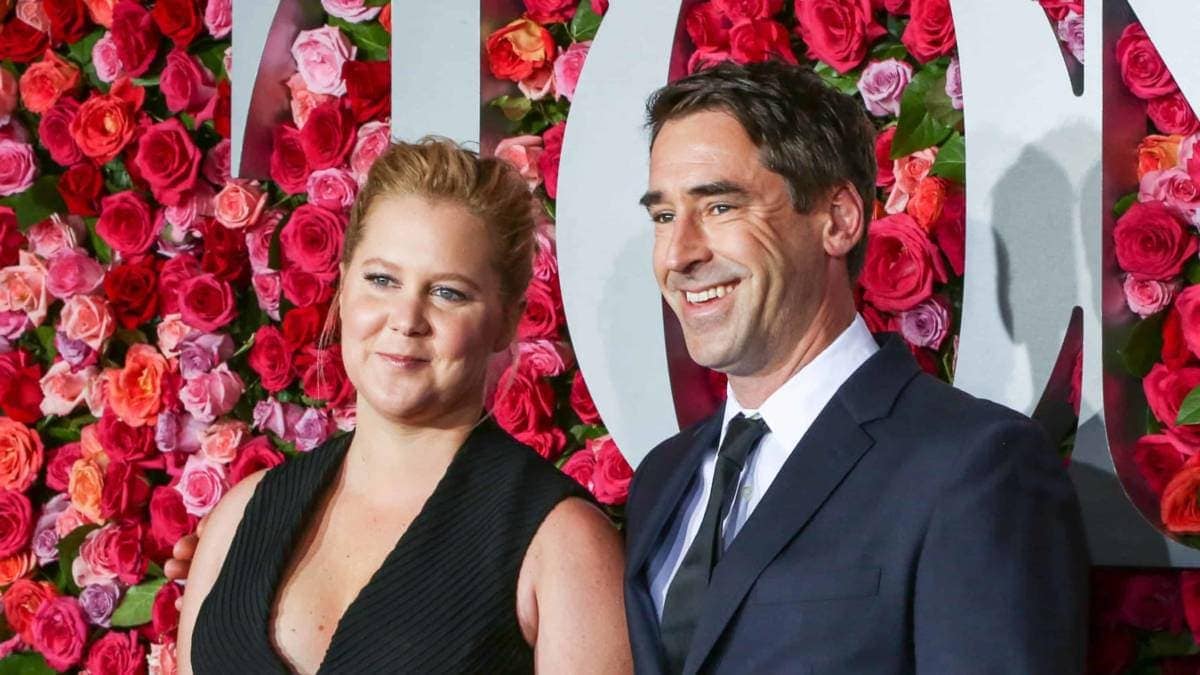 The best way to find out all you need to know about Amy Schumer’s Husband Chris Fischer: Marriage, Net Worth and More!

Chris Fischer is a chef who has lived and worked in Martha’s Vineyard; he is also the husband of the famous stand-up comedian, Amy Schumer.

With regard to his life as a chef, his journey is quite unique. Chris Fischer has not only been a culinary expert in the United States, but he once pursued the culinary business in the United Kingdom, Italy, and Japan. It was in the US where he gained many of his skills in cooking after working for the famous American chef Mario Batali. According to Chris, he learned a lot about cooking during his time in Manhattan. However, when he came back to Martha’s Vineyard, an island in Cape Cod, he rediscovered his love for farming and fishing.

In 1961, his grandfather bought Beetlebung Farm, a 5-acre farm that had poultry, stock, fishes, and vegetables. It was on this farm that Chris honed his culinary expertise. He grew vegetables, raised livestock and poultry, and became an expert on the organic and sustainable farming that he had always loved.

More than his expertise in cooking, Chris is also celebrated for being the wife of the famous stand-up comedian Amy Schumer. His wife started her stand-up comedy career in the early 2000s. She made her breakthrough after joining NBC’s stand-up comedy competition Last Comic Standing. Her career rose after starring in her own comedy series called Inside Amy Schumer. In 2015, Amy wrote and starred in her first full-length motion picture under the title Trainwreck. In 2020, she would then have her own Netflix Original show special called Growing.

Why did Amy Schumer and Chris Fischer change their son’s name?

As many parents do, Amy and Chris picked a name for their son that held a lot of meaning for them. They decided to honor their friend and fellow comic, Dave Attell, by using his surname for Baby Gene’s middle name, and welcomed Gene Attell Fischer into the world. Some time later, it was pointed out to them that their son’s name sounded a little rude, and that they had actually called their son Genital Fissure! As they didn’t want to lead their son into a lifetime of bullying and misery, they made the sensible decision to rename him Gene David Fischer.

What is Chris Fischer’s nationality?

Chris Fischer was born in the United States; he is American. He grew up in Dukes County in Massachusetts and was raised on a farm by his father, Albert, who was a commercial fisherman himself. Albert taught Fischer the rudiments of fishing and farming. It is from him that his love for farming, fishing, and cooking grew.

How tall is Chris Fischer and how much does he weigh?

Chris Fischer is married to Amy Schumer. They got married on February 13, 2018, in an intimate ceremony in Malibu. The couple was introduced by Chris’s sister, Molly Fischer. Amy has mentioned in many interviews about the unique and loving relationship that she and her husband share.

How much is Chris Fischer’s net worth?

Chris Fischer has quite a net worth. From his many endeavors in farming, fishing, and cooking, he has made a net worth of $16 million.

Does Chris Fischer have any children?

In 2019, Chris and Amy had their first son. Their beautiful baby boy was born on May 5. Amy usually posts pictures of her son, her husband, and their happy family on her Instagram account.

Other than being the celebrity spouse of the well-known comedian Amy Schumer, Chris Fischer is an accomplished chef, farmer, and writer. For one, Chris has won culinary awards such as the Coastal New England Rising Stars Award. He also won the 2016 James Beard Award for his book The Beetlebung Farm Cookbook.

Originally a farmer at his family’s own farm, Chris submerged himself on a culinary journey that led him to work as a chef in Europe. He worked in many famous restaurants such as Beach Plum Inn & Restaurant, Babbo, The River Café, and St John’s Bread and Wine. During his time in Beach Plum, he enjoyed the opportunity to cook for many famous people such as the former United States President, Barrack Obama.

Chris Fischer also appeared in a video enitled Farm to Table with Chris Fischer for BU Today. In the video, he coaches two young student chefs from Boston University. The video reveals how the students were amazed by how much Chris knows about using ingredients and materials from his own farm. One of them claims that Chris’s cooking is so good that sauces are not really needed because the ingredients he uses are delicious in themselves. Chris has received these kinds of praises for his unique talent in cooking and making sustainable and organic food.