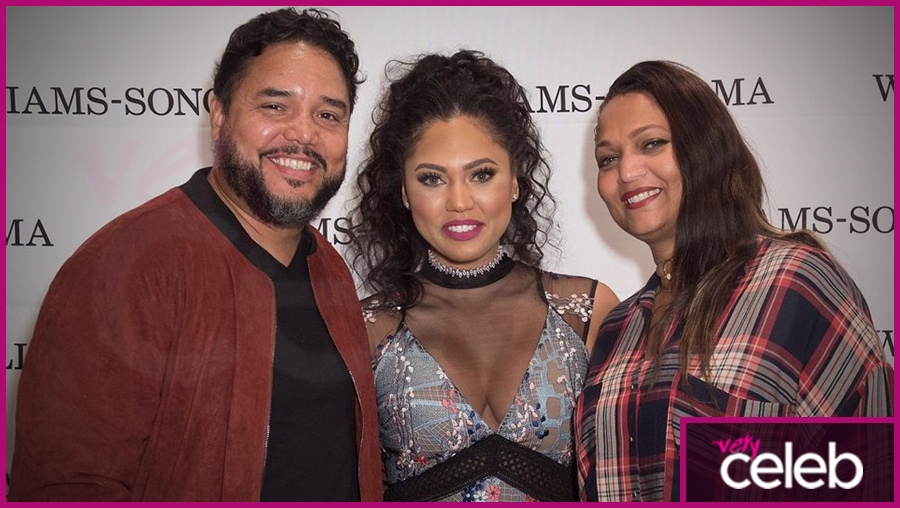 Who are Ayesha Curry Parents?

Ayesha Curry is the wife of NBA star Stephen Curry, the son of athlete Sonya Curry. She is the daughter of John and Carol Alexander who had four other children. Carol Alexander is of Afro-Jamaican and Chinese-Jamaican descent while John Alexander is from Polish and African-American stock.

John and Carol along with their 5 children lived in Toronto but later moved to Charlotte, North Carolina. Ayesha previously described her parents as ‘super awesome, young and fabulous’, saying that she took all of her mother’s advice to heart, including the wise words “Always make sure that whatever it is you’re doing [  ]make sure that you have the passion that you’re fulfilling. Whether it’s on a small scale or a large scale.” Ayesha claims this is the reason for her successful marriage to Stephen Curry.

Where are Ayesha Curry’s parents from?

Her mother, Carol is an Afro-Jamaican and Chinese Jamaican descent. Her father, John, is a mixed African-American and Polish descent.

Ayesha Curry with her mother and grandmother

Couldn’t let the day go by without showing all my love to Jamaica 🇯🇲!!! My roots. My grandma, my mom, my great aunties, aunties, uncles, my great grandma… I think about my strong Jamaican family everyday and I’m so grateful for them. From them I’ve learned to work HARD, love HARD and appreciate the smallest of life’s blessings. #happyjamaicanindependenceday #everythingirie.

What is John and Carol Alexander’s net worth?

John and Carol’s net worth was not revealed. Nevertheless, their celebrity daughter Ayesha Curry earned a net worth of $16 million from being a celebrity chef, author, television host, and restaurateur. The husband of Ayesha, 31-year-old point guard Stephen Curry had a couple of major endorsements earning him an estimated net worth of $90 million.

Ayesha Curry as a child with her father, John

What do John and Carol Alexander do for a living?

The career of John and Carol is unknown, however Carol ran a salon in the basement of their family home when Ayesha was a child.

Ask us more and find out everything you ever wanted to know about your favorite celebrity – or perhaps, even get in touch with them!

Who Are Katelyn Ohashi’s Parents? Get All the Info!