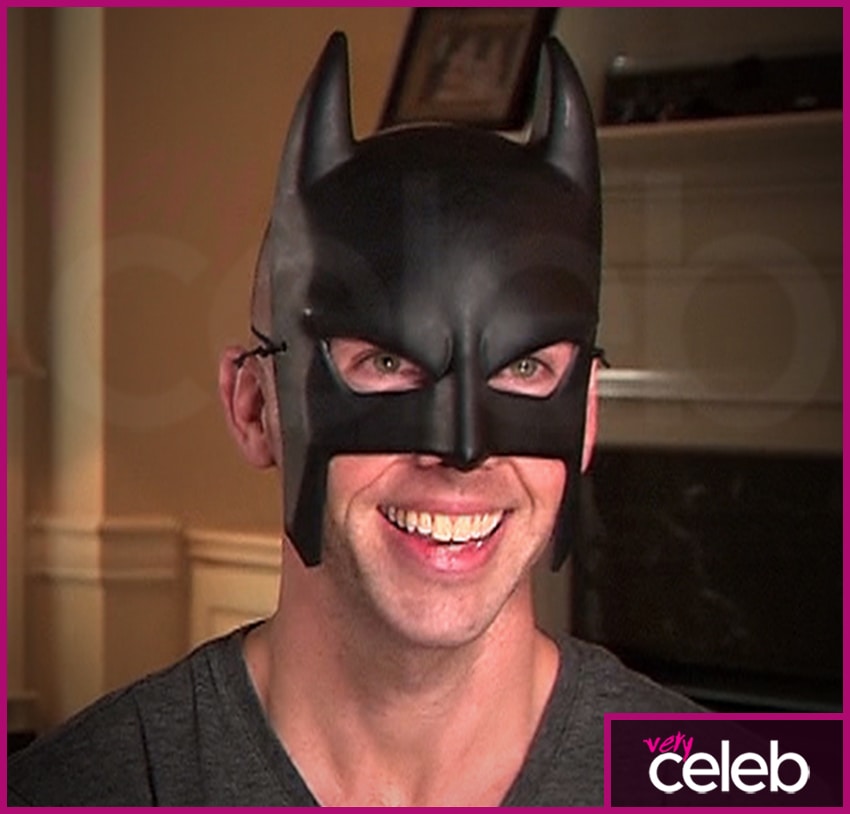 ☰ Questions & Answers show
1 Who is BatDad?
2 Why did BatDad get a divorce?
3 What does BatDad do for a living?
4 Where does BatDad live?
5 What is the nationality of BatDad?
6 How much does BatDad make?
7 How old is BatDad?
8 How tall is BatDad?
9 Best of BatDad

BatDad, whose real name is Blake Wilson, is an internet sensation predominantly known for the short clips he uploads through apps such as the now-defunct Vine and Youtube, highlighting the hilarity and insanity of his everyday life as a parent, whilst wearing a Batman mask and talking with a hoarse-sounding voice. These clips feature his twin children Sienna and Ben and also Taylor and Kaya, the children of his former wife, Jen, from whom he is now divorced.

Blake explained that his rise to fame began one shopping trip when he purchased the mask for $10 from the toy section. He recorded the short clip in his car with his children before posting it on the platform Vine, where he managed to rack up a whopping 3.6 million subscribers before it sadly shut down in 2017.

Why did BatDad get a divorce?

Although Blake revealed his divorce with Jen via an Instagram post, after fans noticed her absence, he hasn’t given away exactly why the two are no longer an item. When one of his fans asked if the duo were still together, BatDad wrote – “Nada, still friends though!”

He previously suggested his antics were frequently annoying to her, even admitting that he felt bad for her. They have both maintained they are on good terms and still friends, co-parenting and prioritizing the needs of their children in spite of them going their separate ways, although Jen has left Blake alone in the spotlight, no longer appearing in BatDad’s videos.

What does BatDad do for a living?

BatDad is a social media personality whose entertainment has earned him money directly from his sharing platforms, from interviews with top publications like Today, and even scored him his own book, full of pictures in costume and comedy captions.

BatDad seems to have found a new girlfriend:

This is Tiffany. She made a shirt. www.twitch.tv/batdadgames

Where does BatDad live?

BatDad lives in Roswell, Georgia where he co-parents and films his well-loved parenting videos with his four children. Jen previously resided alongside Blake here but they are now living separately.

What is the nationality of BatDad?

Born in Georgia, the southeastern state in the US, BatDad is American.

How much does BatDad make?

Although there is no official figure, it is reported that BatDad has made around $250,000 from the combined earnings of his social platforms, appearances and the sales from his book, BatDad: A Parody.

How old is BatDad?

BatDad was born on December 20th, 1983 making him 39 years old. His star sign is Sagittarius.

How tall is BatDad?

We can find a way for you to contact BatDad!

Very Celeb is aware that we all want to get in touch with our favorite celebrities. That is why you can contact us and we’ll search our archives and help you find even more info about BatDad!

The Story Behind The Socialite: EJ Johnson Weight Loss, Coming Out & More👀