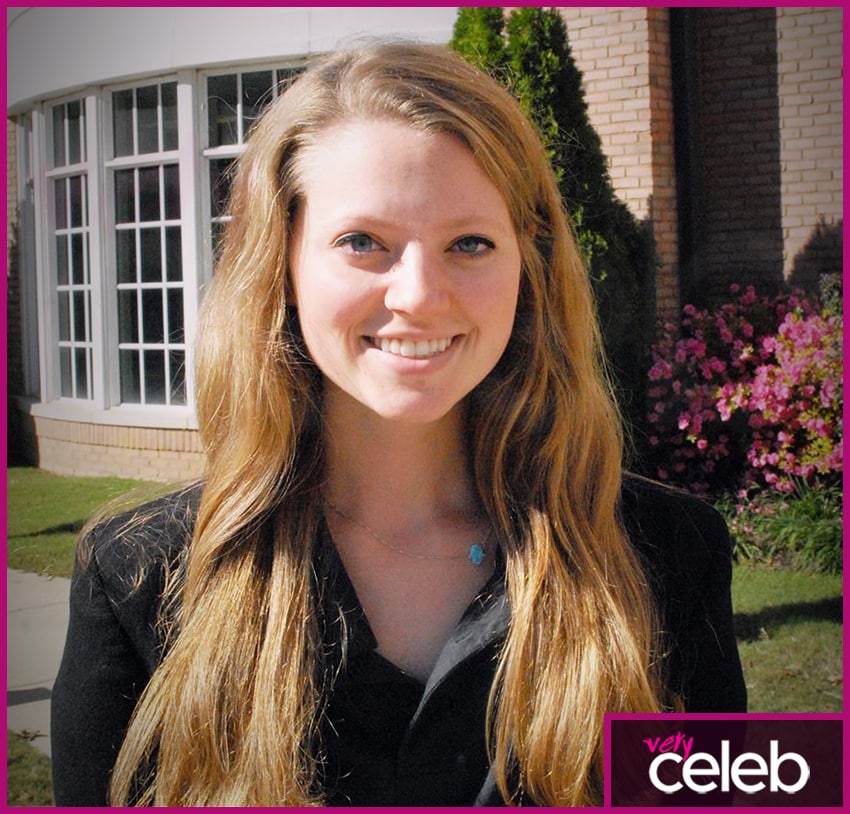 Who is Katelyn Faber?

Katelyn Faber is an alleged sexual assault victim of the now-deceased basketball player, Kobe Bryant, accusing the sportsman in 2003 of raping her in his room at the Cordillera Hotel.

Although prior to the accusation, the police had labeled Katelyn a “danger to herself” referring to her apparent mental health issues, Katelyn did receive a substantial settlement the following year in a civil lawsuit she filed after she opted not to stand trial. Kobe remained adamant throughout that the sex had been consensual, although he initially denied having any involvement with Katelyn until evidence was provided to the contrary.

While Katelyn Faber received a hefty settlement after the court case, the entire situation brought a lot of stress to Kobe Bryant and his family, due to which his wife had a miscarriage.

Katelyn Faber, where is she now?

Katelyn has stepped away from the spotlight following that dramatic period of her life in the early 2000’s and has since become a mother, having previously sought fame as a singer on American Idol. She now chooses to live a more humble life with her partner Cort Colon, father to her child.

In the aftermath of Kobe Bryant’s tragic death in January 2020, some people have started bringing up the controversial sexual assault case once again, namely journalist Gayle King who asked about the said case in a recent interview. Many celebrities like Snoop Dogg and Lil Boosie (rappers) massively criticized Gayle for daring to ask questions like these in a time that is difficult for Kobe’s family and the entire black population in America in light of the BLM movement.

The chief of CBS news calls threats to journalist Gayle King “reprehensible” as backlash grows against rapper Snoop Dogg and others critical of King for an interview where she asked about a sexual assault charge against the late Kobe Bryant. https://t.co/LzbhQoaVDj

How much money did Katelyn Faber get?

According to the LA Times, the settlement between Katelyn and Kobe was estimated at a hefty $2.5 million dollars!

Where is Katelyn Faber from?

Katelyn is American and was born in Eagle County, in the state of Colorado.

What is Katelyn Faber’s age?

Katelyn is now 37 years of age, though she was only 19 at the time she made her accusation against Kobe. She was born on the 18th June, 1985, and is a Gemini.

What is Katelyn Faber’s height?

Katelyn Faber’s height and weight are currently undisclosed. She has been staying away from the public eye for many years.

How much is Katelyn Faber’s net worth?

Though estimates vary, it is believed Katlyn’s worth is between $1-5 million as of 2020.

Kobe Bryant opens up about his divorce:

Get ALL the info about Katelyn Faber!

Contact us and we’ll get you everything your heart could desire about Katelyn Faber’s life, her relationships, and more!

What has Sherrie Swafford Been Doing all these Years?

BatDad Got Divorced from his Wife – What Happened Next?