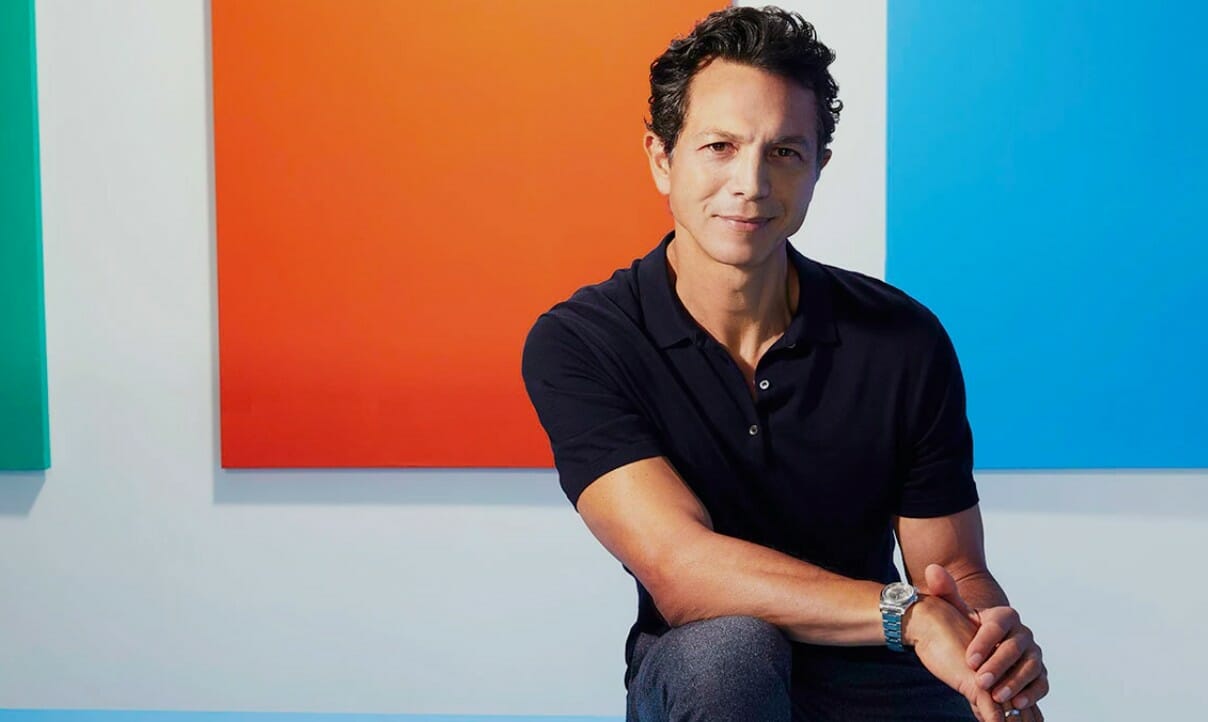 Benjamin Bratt – Behind the Scenes

Benjamin Bratt is an award-winning American actor best known for his several film roles. At the start of his career, he landed several supporting roles in many box office hits such as Demolition Man in 1993 and The River Wild in 1994. Bratt then landed the role of Detective Reynaldo Curtis, a New York City Police Department (NYPD) detective, in the drama television series entitled Law & Order. He had a lead role in around 95 episodes of the series. In 1996, Bratt was also seen in the series Homicide: Life on the Street for three episodes as it had a crossover with Law & Order. Eventually, he was cast again as Detective Reynaldo Curtis for the television film dedicated to Law & Order called Exiled: A Law & Order Movie. In 2009 and 2013, Benjamin Bratt voiced Manny in the animated film Cloudy with a Chance of Meatballs and its sequel. He also voiced Eduardo Perez or El Macho in Despicable Me 2 and Ernesto de la Cruz in Coco. Recently, Benjamin Bratt has been working on a film and a series called Dead for a Dollar and DMZ.

Why did Benjamin Bratt leave Law and Order?

Benjamin Bratt mentioned that he left Law and Order, despite it being a hard decision, to focus and go home to his family.

Here he talks about his role in The Infiltrator and his role as Rey Curtis in Law and Order, and reveals why he doesn’t usually watch reruns of the show.

What nationality is Benjamin Bratt?

Benjamin Bratt is an American of Peruvian, German, and English descent.

His mother was born in Lima, Peru, and has Quechua heritage. She moved to the US when she was 14. His father is American with German and English ancestry.

Who is Benjamin Bratt’s wife?

Benjamin Bratt has been married to Talisa Soto since 2002. Soto is a model and actress best known for being a Bond girl. She was one of the 50 most beautiful people in the world according to People in 1990.

How many kids does Benjamin Bratt have?

Benjamin Bratt and Julia Roberts were in a relationship for nearly 4 years but never married.

In a Vanity Fair interview, Julia said the pair met in a New York restaurant: “he walked in, and I looked up at him, and it was like something hit me over the head with a bat.” 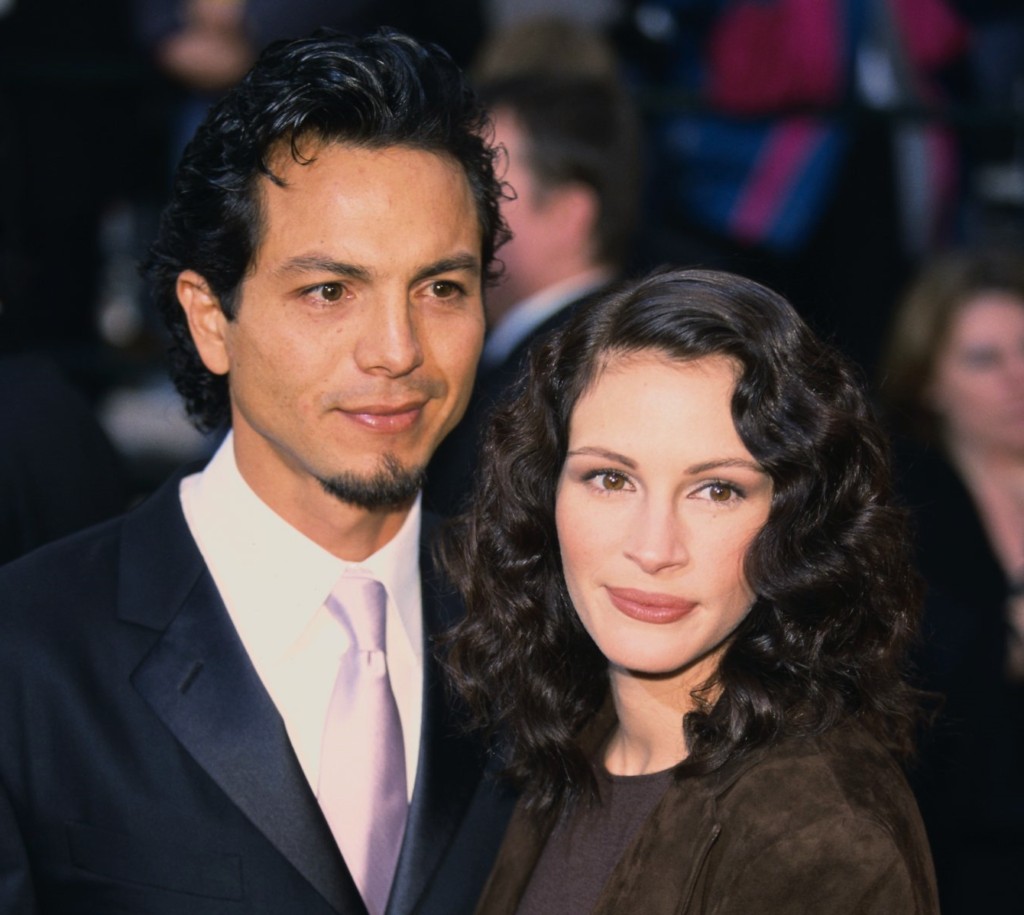 What happened to Benjamin Bratt and Julia Roberts?

According to InStyle, Benjamin Bratt and Julia Roberts split in 2001 after almost 4 years together.

They parted ways due to differences in life and career goals. Benjamin wanted to move to San Francisco and settle down and start a family. However, Julia did not want to stop acting and eventually, Benjamin became angry with her for making movies.

How old is Benjamin Bratt?

What is Benjamin Bratt’s estimated net worth?

Benjamin Bratt’s estimated net worth is around $12 million.

According to Town&Country magazine, Bratt hosted the 2023 City Harvest Gala. The event was organised to raise money for New Yorkers living in food poverty. The event raised more than $5 million.

City Harvest’s CEO Jilly Stephens said the cause “rescued and delivered nearly 270 million pounds of food to New Yorkers in need during the pandemic”.

Here is Benjamin Bratt and his wife Talisa at the City Harvest Gala 2023. 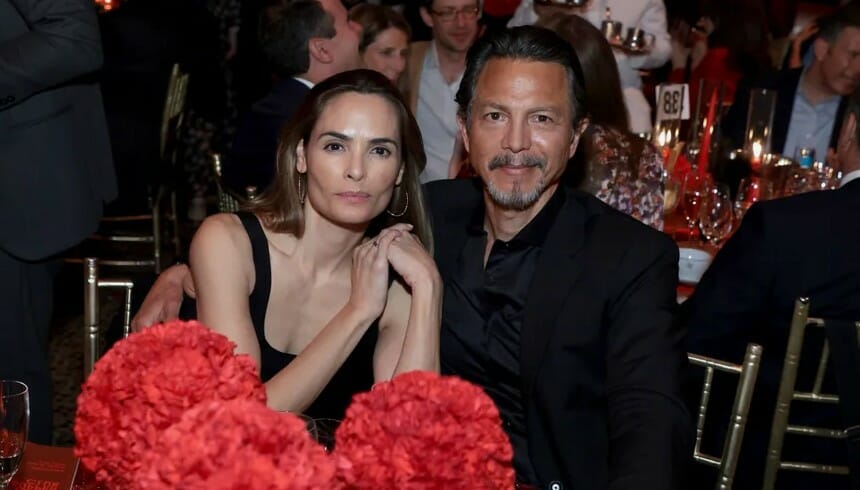 Bratt and his wife have also been campaigning for women to get regular breast screenings after the couple revealed Talisa had been diagnosed with breast cancer. The couple expressed that they usually would have kept such private matters secret but felt it necessary to raise awareness of the importance of regular screening. Talisa is currently cancer-free after receiving treatment. Bratt said he now takes better care of his own health as a consequence.

Helloooooooo... @SenSchumer why wasn't Rand Paul forced to wear a mask today on the Senate Floor?? President Biden mandated it, ENFORCE IT TOMORROW. 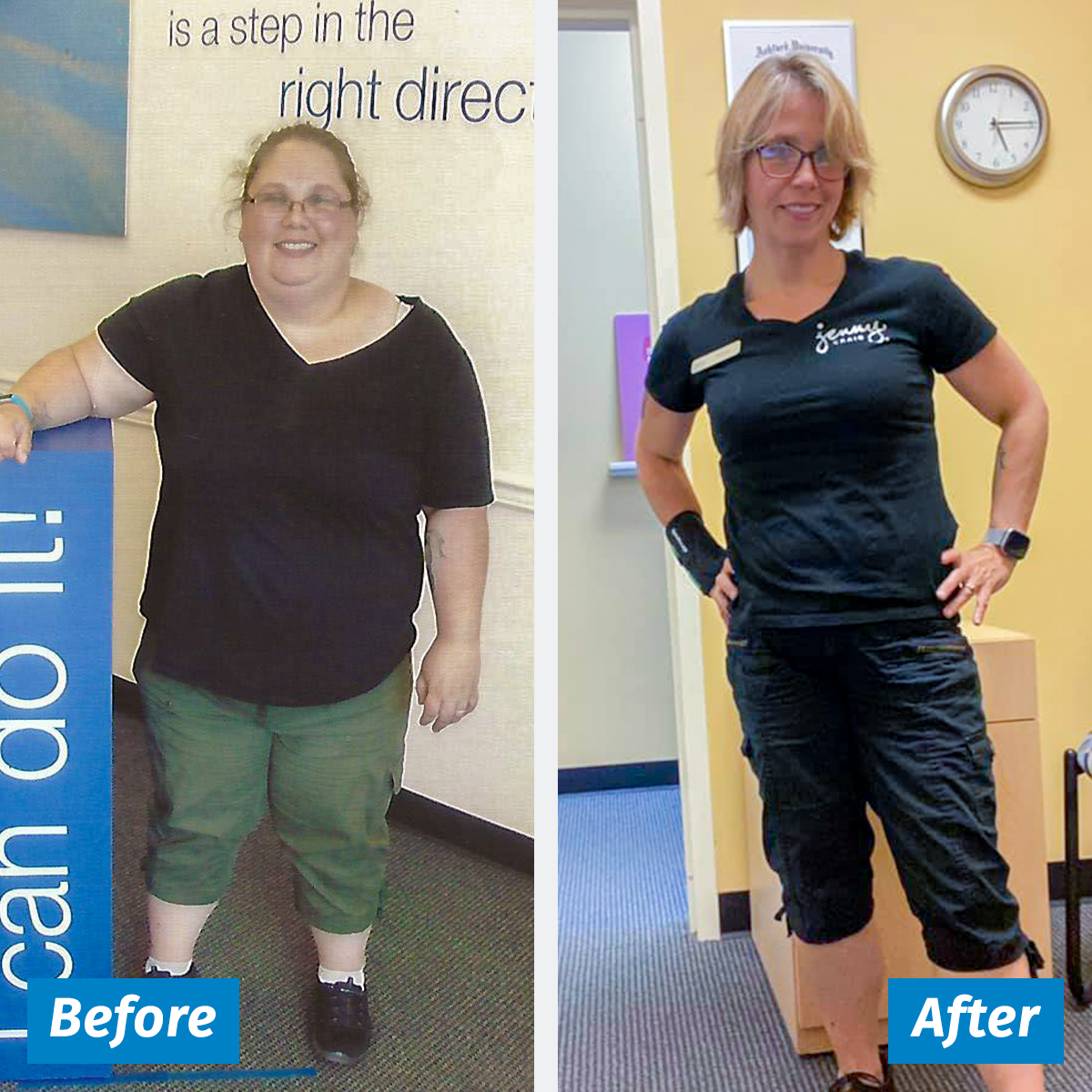 A former member, turned weigh loss coach! We love Tricia's passion for our program and couldn't be more proud of this #TeamJennyCraig member. *Members following our program, on average, lose 1-2 lbs. per week.

Today, we’re reminded of our solemn obligation: to serve our veterans as well as they have served us. To all of our veterans and service members, we’re forever grateful for your commitment to our country—and your willingness to put it all on the line for us. Thank you.