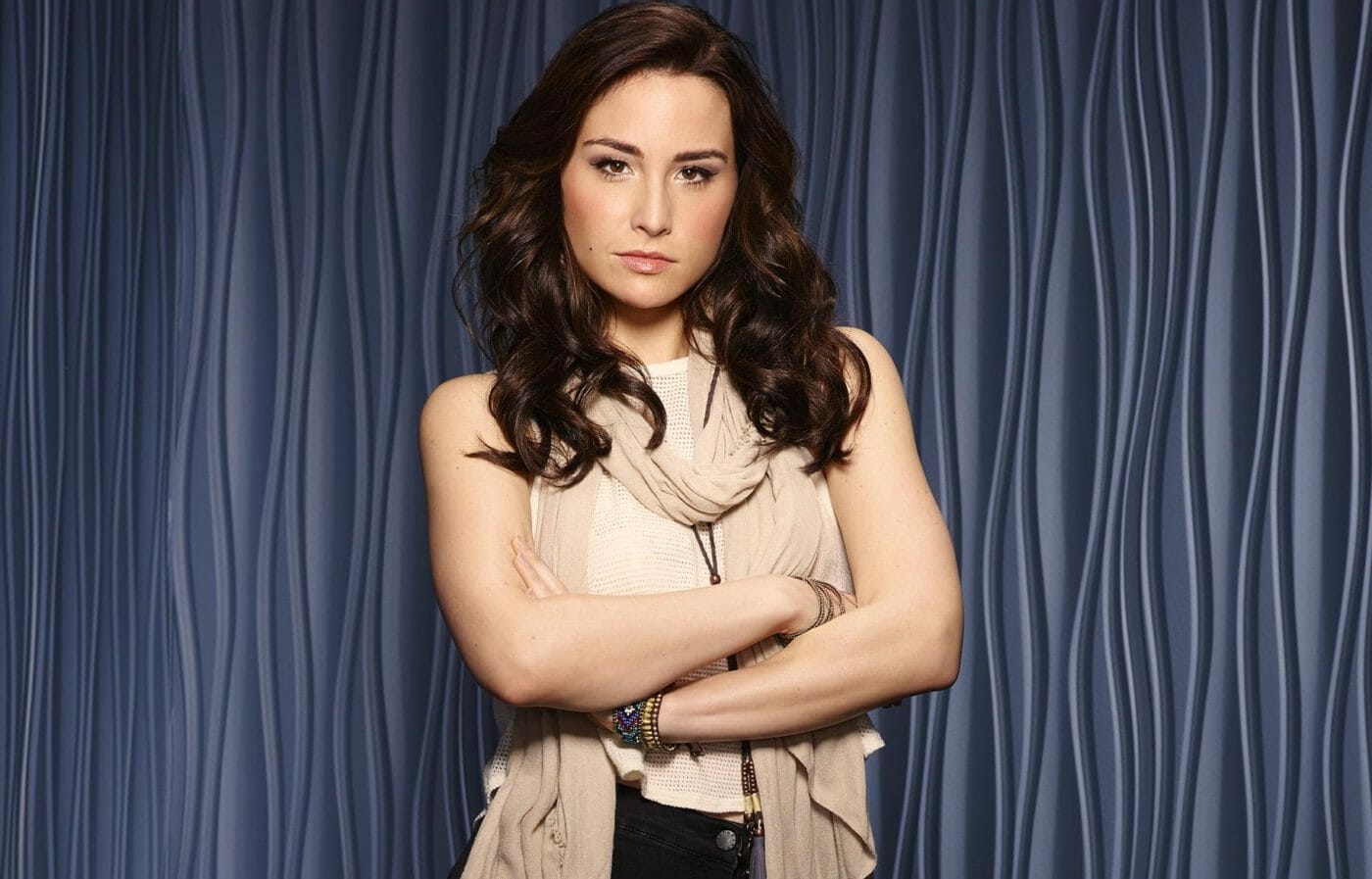 Allison Scagliotti is an American actress known for her roles in several television series. At 14 years old, she landed her first recurring role as Josh’s girlfriend, Mindy Crenshaw, in the Nickelodeon sitcom Drake & Josh. From 2004 to 2007, she appeared in around eight episodes of the series and was also cast in its spin-off movie, Merry Christmas, Drake & Josh. In 2005, Allison Scagliotti landed her first lead role as Maddie Clifford in the short film Redemption Maddie, which was released in 2007. She is also best known for her portrayal of Claudia Donovan in the sci-fi television series Warehouse 13, where she was part of the main cast for around 60 episodes. Allison Scagliotti also played the role of Camille Engelson in the crime drama series Stitchers. Other than films, she also joined theatre performances such as Unhealthy and Jasper in Deadland in 2012 and 2014 respectively. Recently, aside from acting, Allison Scagliotti has been making music and released her second album, VAMPYR, in 2021.

What is Allison Scagliotti’s nationality?

Allison Scagliotti was born in Monterey, California. She is an American actress with Italian heritage from her great-grandparents.

Who does Allison Scagliotti play on Drake and Josh?

Mindy is portrayed as pretty and intelligent but also prone to bragging. She goes to the same high school as Drake and Josh. Although she started as his rival she becomes Josh’s girlfriend, but she does not like Drake.

See Allison as Mindy in this hilarious scene from season 3 of Drake & Josh!

What is Allison Scagliotti doing now?

Most recently she has been producing music under the stage name La Femme Pendu.

According to her website La Femme Pendu sings French lounge horror ballads. Her first LP was released in 2020 and is called Absolute Horror.

The name La Femme Pendu, comes from the twelfth card in the Major Arcana of the tarot, that is the hanged woman.

How old is Allison Scagliotti?

Allison Scagliotti’s last TV performance was in the web series Spellslingers in 2018. Her last film roles were in Little Gold Star, The Cards, and Truly Outrageous: A Jem Fan Film, all in 2018.

Who was Allison Scagliotti in The Vampire Diaries?

Allison Scagliotti was cast as Georgina “Georgie” Dowling in season 8 of The Vampire Diaries.

Georgina is best known for going to hell for a few moments after having a car crash. She has a tattoo of a mystical symbol which she encountered in hell. After the crash Georgina went to jail for manslaughter. Whilst there she learnt everything she could about hell and has a self-proclaimed PhD in hell studies. 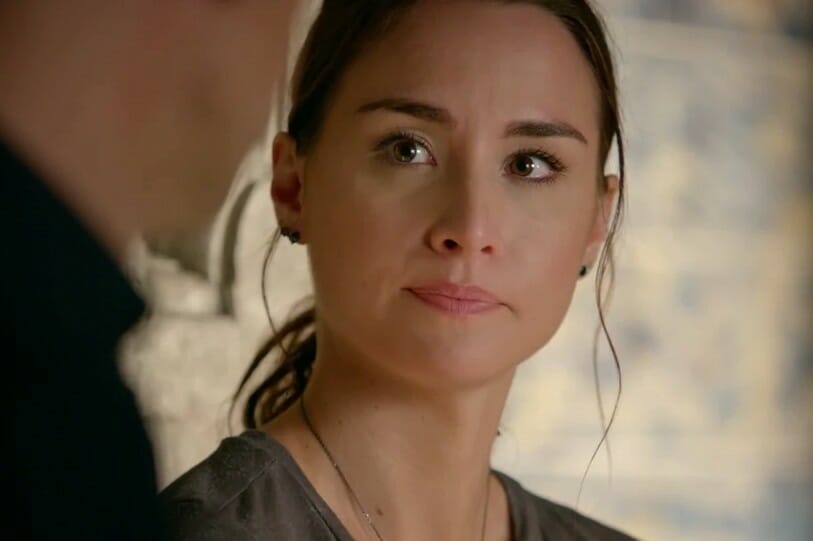 Who was Allison Scagliotti in Eureka?

Allison Scagliotti played Claudia Donovan in the season 4 episode titled Crossing Over. A cross over episode between Eureka and Warehouse-13. 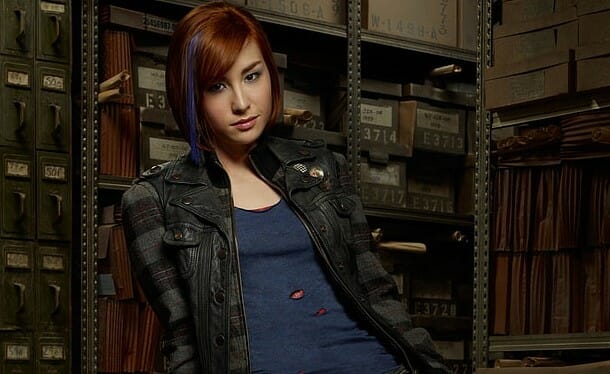 What movies did Allison Scagliotti make when she first started acting?

When she was 11 she worked with a drama coach. Her coach encouraged her to try out for auditions for different shows. She auditioned for a sitcom with Chevy Chase in New York. She then moved to LA to improve her acting career.

Allison Scagliotti took film studies at New York University, but did not complete her studies. She later virtually attended Berklee College of Music and obtained a BA in Interdisciplinary Music Studies.

She is first cousin to Kevin Pfeffer, also a musician.

What is Allison Scagliotti’s estimated net worth?

Allison Scagliotti’s estimated net worth is around $3 million.

Is Allison Scagliotti single or married?

How many kids does Allison Scagliotti have?

Allison Scagliotti has no children.

Benjamin Bratt – The Multi-Award Winning Actor You Need to Know

Jeffrey Jones – The Rise and Fall of a Hollywood Legend😲