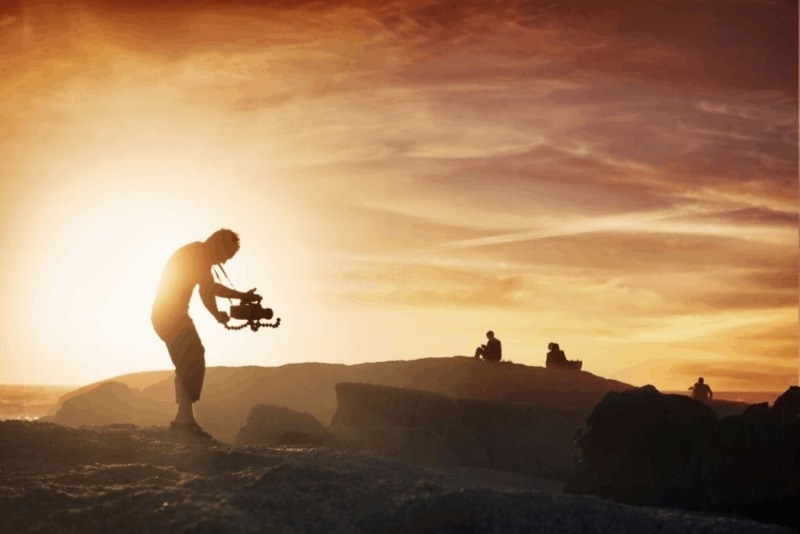 For any movie, the film location is as important as having the right cast, or the perfect score – it helps tell the story, enhancing emotions and increasing immersivity, and it’s the job of the location scout to do that homework, sifting through venues to find the ideal one.

Whilst it may seem like the ideal career choice, it can be hard work, involving knowing the movie inside out, and possessing the ability to envision, almost instinctively, what would look good through a camera lens. With some films, the setting must add to the feeling the director is trying to get across, but with others, the location must support and back up the script, instead of detracting from it – it’s a very fine line!

Although many scenes were shot in Croatia and Iceland, the majority of the filming for the fabulous HBO epic Game of Thrones was carried out in Ireland. From the Haunted Forest to the shores of Dorne, George R.R. Martin’s world took shape, amongst rising castle walls, great cliffs leading skywards, the Stark children first heard their Direwolves singing.

One dramatic location has been seen on screen before – the majestic Doune Castle in Scotland. 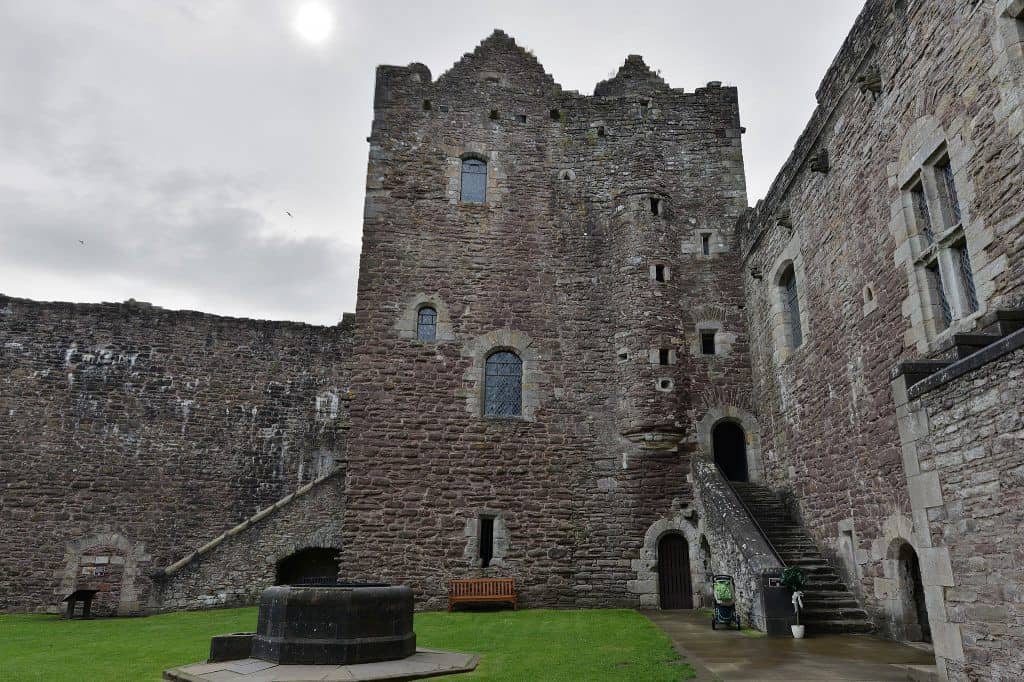 Doune Castle in Scotland used for the shots in Winterfell

Used for the shots of the great Winterfell, capital of the North, and Seat of House Stark, this gorgeously preserved castle can also be recognized as Castle Leoch from Outlander. It’s also the location for the immortal line by John Cleese in Monty Python’s The Holy Grail “Your mother was a hamster, and your father smelled of elderberries!” 😂😂😂

The hugely popular films, loved by kids and adults alike, were all shot in the UK, and although some scenes were built especially for the movies, many locations look as they do on film.

North of London, near Watford, Warner Bros Studios are where many of the smaller locations were built and filmed for Harry Potter, including Diagon Alley and Privet Drive.  Set tours include dining at the Leaky Cauldron, choosing a wand at Ollivanders, and checking out the vaults at Gringotts.

King’s Cross station in London is the location of Platform 9 3/4, and many fans try to walk onto the seemingly impossible-to-find platform – look for the plaque on platform 4. Hogwarts itself has been made up from several locations, with Alnwick Castle, in Northumberland playing the role in the first two films, followed in the other movies by the exterior of Gloucester Cathedral for the exterior, and for the interior scenes, the Great Hall at Christ Church in Oxford. 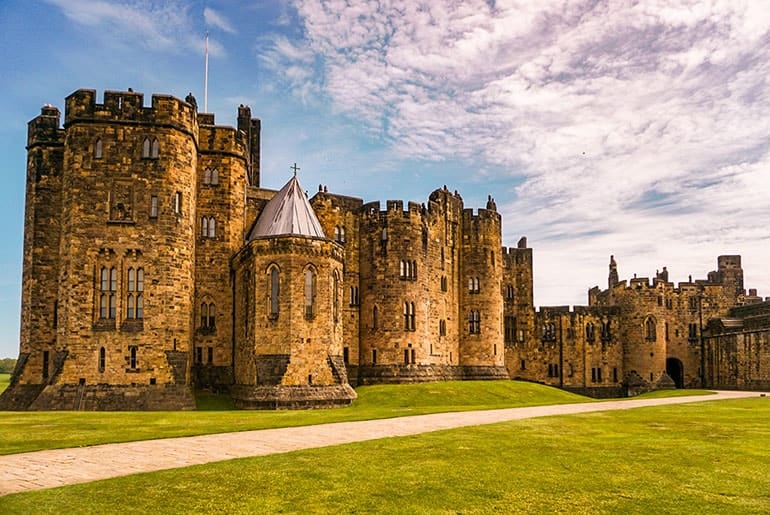 The latest Bond adventure, set to be released in April 2020 has been shot at Pinewood Studios, but also on location in London and Scotland. Pinewood has been home to the Bond franchise since the start, with Dr No being filmed here in 1962. Daniel Craig’s fifth and final outing as Bond has the youngest ever Bond singer, Billie Eilish performing the opening song.

Filming locations in London include Whitehall and Hammersmith, while in Scotland, the dramatic scenery around Aviemore in the Highlands and Cairngorms National Park created an exhilarating backdrop to the action. 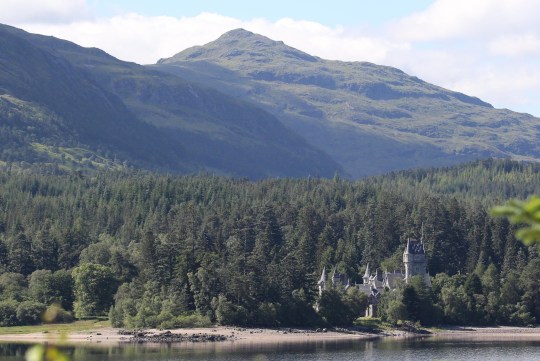 Shooting on location is a notoriously large expense in any movie’s budget, and the UK has a great infrastructure already in place, meaning that costs don’t tend to skyrocket as much as in other countries. The scenery, too, is varied, including cosmopolitan cities, well-preserved architecture, and wild, remote landscapes, making the UK a good choice for film locations.

For something a little different, try this:

Stephen Hawking – The Man Behind the Genius