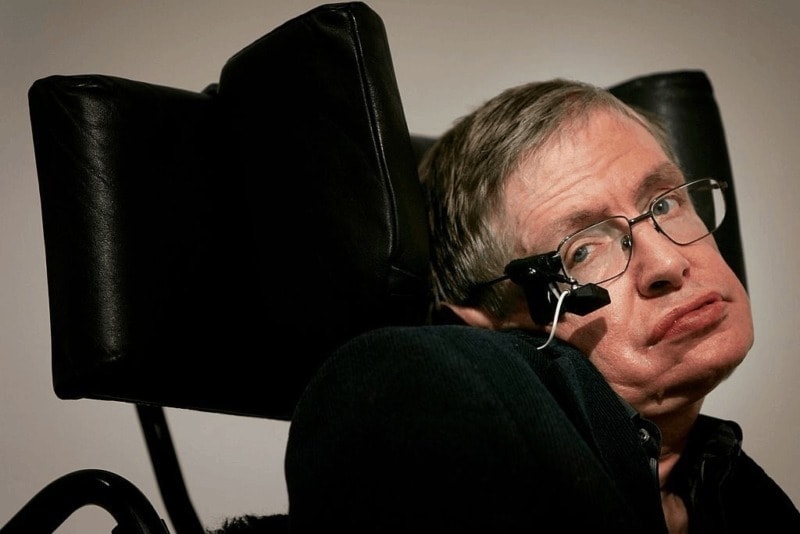 Who was Stephen Hawking?

Next to Albert Einstein, Stephen William Hawking is the household name among scientists and astrophysicists. His intelligence and curiosity was so profound and his love for space so great that he has enabled many common people to understand cosmological phenomena such as blackholes and alien life. At the time of his death, Stephen Hawking was the research director at the Centre for Theoretical Cosmology in Cambridge in England. He holds the distinction of being a Lucasian Professor together with other great scientists before him, including Charles Babbage and Isaac Newton.

What was the nationality of Stephen Hawking?

Stephen Hawking was born in Oxford in the United Kingdom. He is English.

How tall was Stephen Hawking and how much did he weigh?

Stephen Hawking’s registered height is 5 feet 7 inches tall. After he was diagnosed with a motor neuron disease, he would spend the rest of his life in a wheelchair. He weighs around 120 pounds.

Was Stephen Hawking married or single?

Stephen Hawking was married twice. The first was with Jane Wilde, who is a teacher and an author. When Stephen was diagnosed with a motor neuron disease, Stephen and Jane were not yet married. Their love and marriage pushed through. They would get divorced in 1995.

That same year, Stephen fell in love with his nurse, Elaine Mason, and the two would get married that same year. Stephen and Elaine would then separate in 2007. Stephen’s life and romance were portrayed in the film Theory of Everything in 2014.

How much was Stephen Hawking’s net worth?

With his contributions to science, math and astrophysics research, Stephen Hawking had a net worth of $20 million.

How did Stephen Hawking die?

Stephen Hawking did not let his condition get the best of him. After being diagnosed with a motor neuron disease that incapacitated his whole body, he carried on with his life and works. He died at a ripe age of 76 years old. He died of amyotrophic lateral sclerosis or ALS, which is a condition that prevents your brain from sending messages to the muscles.

What disease did Stephen Hawking have?

Stephen Hawking had ALS or Amyotrophic lateral sclerosis, a degenerative condition that disables the brain from sending messages to the muscles. This progressive disease targets all bodily conditions including walking, moving, talking, and eating. It was a testament to Stephen Hawking’s greatness that he was able to continue with his life and contributions to science. He was diagnosed with the disease in 1963.

How did Stephen Hawking talk?

Since Stephen could no longer talk and even move, it meant that he couldn’t even communicate by typing words in a keyboard. However, a group of scientists and innovators made for Stephen a device that had a sensor activated by a small muscle from his cheek. His thoughts and ideas, he would communicate through letters that he typed through the sensor that came from his cheek. For several years, Stephen Hawking used this technology as he would continue his research work and studies.

What did Stephen Hawking do?

After Albert Einstein, Stephen Hawking is credited to have explained the phenomenon of black holes in outer space. His research led him to be a well-sought scientist. Stephen Hawking was able to prove that black holes give off radiation from the powerful energy that comes from it. His theory came to be known as the Hawking radiation theory.

Stephan hawking with his two sisters, Philippa and Mary

This is a picture of Stephen with his two sisters, Philippa and Mary. If you want to learn more about Stephen’s childhood and how he became the person he was, read his book: “My Brief History” to learn more!💫 #universe #literature #astronomy #quotes #stephenhawking #cosmology #stars #galaxy #professor #wonder #becuriouse #books #childhood #sisters

I recently took part in a Little Britain sketch because I enjoy the show and loved the script they put together. It was done in support of Comic Relief: Red Nose Day that funds so many worthwhile causes. http://apple.co/1HXYFxV -SH

Get The Lowdown on Andrew Yang