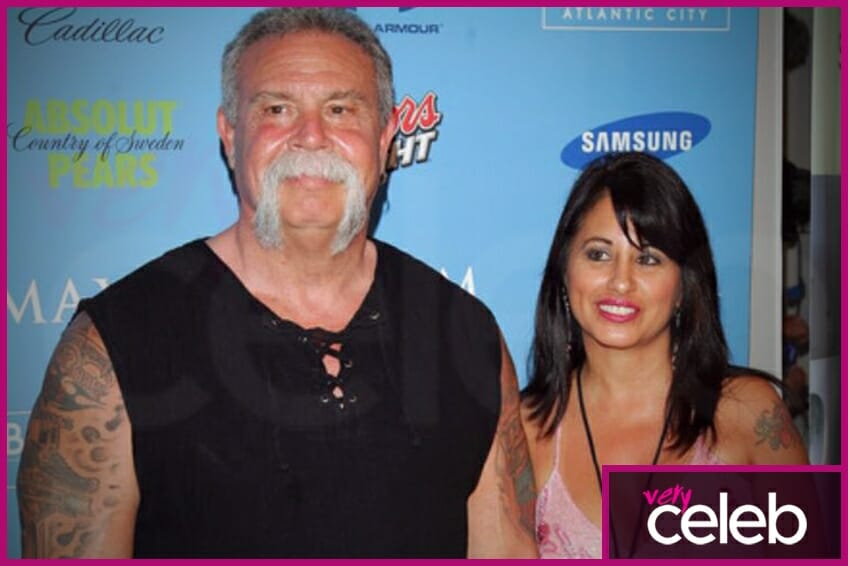 Beth Dillon’s fame and fortune could be attributed to two things –  her marriage to, and divorce from Orange County Choppers proprietor, Paul Teutul, Sr. Orange County Choppers is not only a famous custom-motorcycle shop, but it also provided the basis for the American reality TV series American Chopper. Remaining true to the American dream of making a customized motorcycle, the television show covers the same trade that Paul Teutul, Sr. became famous for.

Together with his son Paul Teutul, Jr., produce customized motorcycles for their clients. The show was a huge success when it aired on the Discovery Channel from 2003 to 2010. While the father-and-son tandem were clearly the stars of the show, Beth Dillon also featured, becoming a regular cast member, and providing the spark and energy the show sometimes needed.

Beth Dillon was already in a failed marriage prior to her meeting Paul Teutul, Sr., but after her first marriage ended, she found Paul, and they eventually got married in 2007. The couple were described as adventurous and not afraid to try anything, and this certainly appears true as far as the awesome bike customizations go.

Paul Teutul in his shop:

Just chilling in the shop

Despite her success and fame, there is little information about Beth. At the time of her marriage, which lasted a good 8 years, from 2007 to 2015, there were numerous photos posted on social media by the couple and their friends, but since her divorce, Beth appears to be keeping a very low profile.

What happened to Beth Dillon?

In 2015, Beth and Paul’s marriage ended in a divorce. A couple of years later, very little information can be found about Beth. Paul Teutal is now in a new relationship with Joan Bulger-kay.

Who was Beth Dillon on Gunsmoke?

There was another Beth Dillon – the daughter of the fictional character, Matt Dillon, in the famous TV show Gunsmoke during the 70s. How confusing 🤪😅🥴

Although her maiden name sounds Spanish – Beth Ann Santos, Beth was born and raised in California, making her American. She is born on September 8, 1957, she is now 65 years old.

Beth has had two marriages that both ended in a divorce. The first marriage with Burton Dillon lasted for 15 years. The second one with Paul Teutul, Sr. lasted for 8 years. She is not currently married.

How many kids does Beth Dillon have?

With her first husband, Burton Dillon, she had two children. In her marriage with Paul, she had none. She did, however, welcome Paul’s four children as her own.

How much is Beth Dillon’s net worth?

Although Beth never disclosed information about her earnings and net worth, from her appearances on the show and divorce settlement, it’s assumed that Beth has a net worth of around a million dollars.

Find out where the American Chopper cast is now

Looking to get in touch with Beth Dillon?

Whether you’re looking for more newsworthy gossip, or to get in contact with Beth Dillon, just ask, and we’ll search for the answers for you.