Who Is Amanda Balionis?

Sandra Smith - Her Fame And Fortune 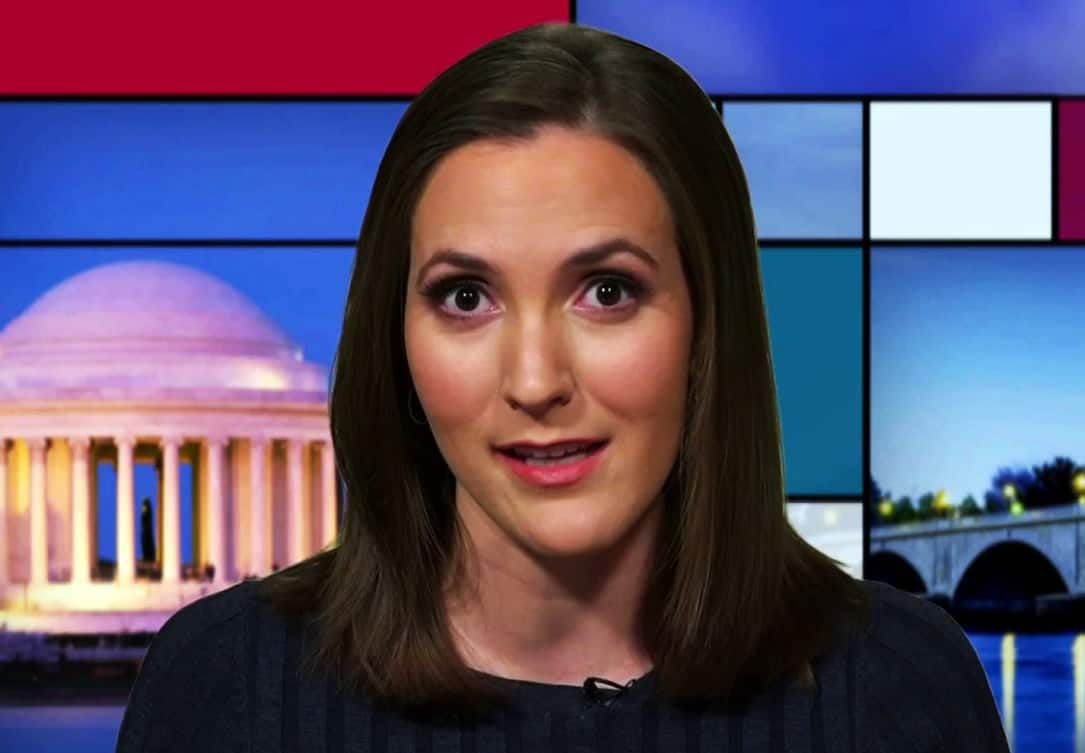 Who is Betsy Woodruff?

Betsy Woodruff, a Political Reporter for an American news website called The Daily Beast, was born on October 31, 1989, in Purcellville, Virginia to Scott and Jane Woodruff.

Betsy started showing great interest in journalism at an early age. With passion and drive, she worked her way up to Hillsdale College, majoring in English, graduating in 2012.

She spent her first two years of college working at the National Review Institute. Later on, she landed a job as a political writer for the Washington Examiner. She also worked for other broadcasting firms as a reporter, including the Toledo Free Express and National Review. In 2015, she finally joined The Daily Beast, where she covers a wide range of topics from pop culture to politics, earning her the title of being one of the most well-known names in the political field.

What nationality is Betsy Woodruff?

Betsy Woodruff is an American.

How tall is Betsy Woodruff and much does she weigh?

Is Betsy Woodruff married or single?

Betsy is not married … but, will soon be! The Daily Beast reporter recently got engaged to her longtime Australian boyfriend, Jonathan Swan. In March 2018, Betsy shared some intimate photos of their engagement on Facebook saying: “I’m going to get married to this guy.” Too cute!

How much is Betsy Woodruff worth?

With a career she’s worked hard at, Betsy has a net worth of an estimated $1 million, thanks to her annual earning that supposedly ranges from $69K to $75K.

Who are Betsy Woodruff’s parents?

Scott Woodruff and Jane Tharp Woodruff have always been supportive of Betsy and are considered to be her biggest fans. Betsy always gives credit to her parents for her impressive work ethics. Her mother, Jane, is a Marketing graduate from the University of Missouri. She worked for a while as a bookstore assistant at the Patrick Henry College Bookstore. Currently, she is a housewife.

Betsy has two siblings – Chris Woodruff, who works as the Executive Director of Life Raft International, and Jane Woodruff, who is employed at Dunlap Bennett & Ludwig.

When is Betsy Woodruff getting married?

Betsy and her fiancé, Jonathan, have not shared a date yet. But, the two love birds are definitely tying the knot soon!

Edited to add that Betsy and Jonathan got married in September 2019! We wish them every happiness.

Via my #FOIA: Here's the text message Bill Barr sent Rod Rosenstein in June 2018 along with his now infamous memo on obstruction of justice related to the Mueller probe

Rosenstein forwards Barr's memo and says it was unsolicited.

New from me: the GOP made an implicit deal with social conservatives. What happens if that bargain is broken?

Former WH official: "Even at the most senior level, at the Cabinet level, it would be like drawing sticks to see who would have to raise a Russia issue with him"